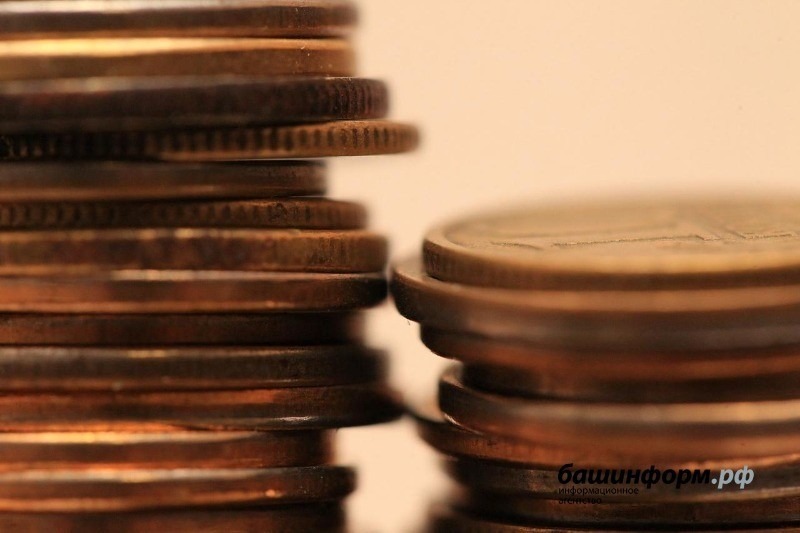 The slowdown in price growth is associated with an expansion in the supply of certain types of food and with the statistical high base effect in 2020, analysts of the National Bank RB explained.

Productivity and output increased at some large poultry farms following modernization. As a result, annual growth rates of poultry meat and eggs prices decreased in the region in December.

At the same time, higher prices for raw materials, equipment, packaging, and logistics continued to affect the costs of food producers, which led to higher prices for sausages, confectionery and bakery products, butter, and sugar. One of the consequences of the reduction in sown areas and along with summer drought in the region was the low yield of white cabbage, the stocks of which in the region were quickly depleted, and as a result, cabbage became noticeably more expensive.

Annual inflation in Bashkortostan in December 2021 accelerated by 0.23 percentage points compared to November, to 8.71%. It slowed down by 0.06 percentage points to 8.61% in the Volga Federal District. In Russia as a whole, it almost did not change and amounted to 8.39%.