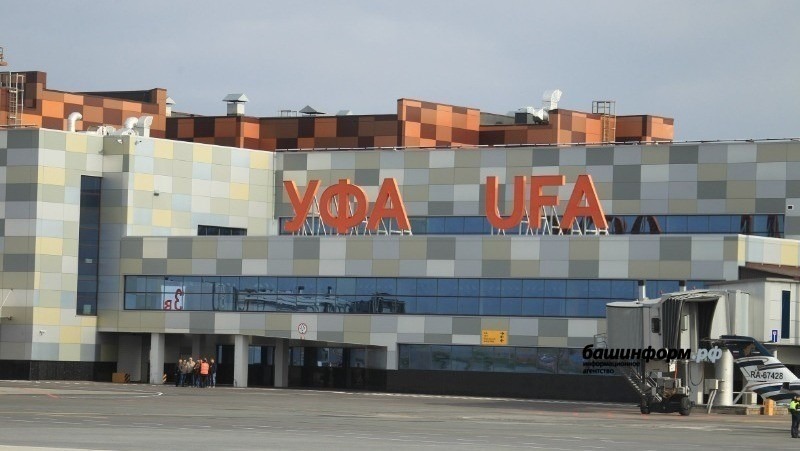 After a break of almost a year at the end of November 2021, Pegas Fly began operating direct flights from Ufa to Nizhny Novgorod. Passengers can fly directly to the capital of the district twice a week on an Embraer ERJ-190 aircraft with a capacity of 110 passengers. Distance between cities - 785 km, flight time - 1.5 hours. Otherwise, you can get to Nizhny Novgorod only with connecting flights.

By a decree of the government of Bashkiria (published on the official portal of legal information), the air carrier will be reimbursed for lost revenues on the regional route. The republican budget will allocate 4674 rubles per passenger, in general, 63.2 thousand rubles for one flight (in one direction).

“Since the Federal Air Transport Agency has included the Ufa-Nizhny Novgorod route in the list of subsidized air transport routes in Russia for 2021, the Republic of Bashkortostan has also amended the relevant regulatory legal act. Flights in this direction will be subsidized,” Deputy Minister of Transport and Roads, Airat Sabirov, said.