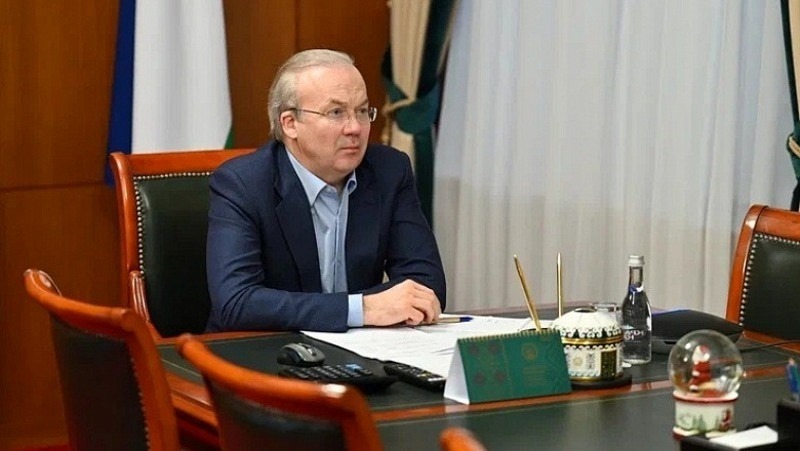 In Bashkiria, several areas of alternative energy sources are being developed at once. Residents of Alga SEZ will soon launch the production of solar panels and components for them; wind energy is under consideration.

"First of all, we need to determine our needs, identify growth points, and, in general, analyze the electricity generation and distribution system", the Prime Minister of the regional government, Andrey Nazarov, said at the meeting.

According to the Minister of Industry, Energy and Innovation of Bashkiria, Alexander Sheldyaev, today, the republic's energy system's installed capacity includes 36 power plants, among them six solar power plants operating in Khaibullinsky, Kuyurgazinsky, Zianchurinsky, Burzyansky, Sterlibashevsky, Gafuriysky districts. Two more stations are under construction: one in Agidel (to be commissioned in March), the second in the Baymaksky district (to be commissioned at the end of 2022).

One wind farm, "Tyupkildy," with a capacity of 1.65 MW, operates in the republic's territory. It has been located in the Tuymazinsky district since 2001. The Bashkir Generating Company services it. The company's specialists are planned to be attracted to constructing a wind farm in the Belebeevsky region.

"We propose to channel the main efforts in the segment of renewable energy sources development to the field of hydropower. This will allow, along with reducing the carbon footprint, to achieve a high increase in the capacity of renewable energy sources, given that the utilization rate of the installed capacity of hydroelectric power plants is more than twice that of the same solar generation," Alexander Sheldyaev said.