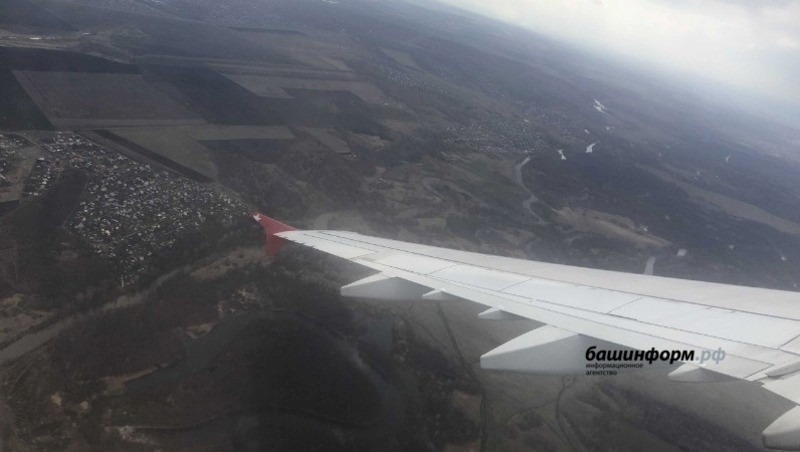 On January 10, a new direct flight was launched from the Ufa airport. According to the press service of the air hub of the capital of Bashkiria, Utair plans to operate flights to Voronezh twice a week. Passengers will be transported to and from their destinations on Mondays and Saturdays on ATR 72 aircraft, with a capacity of up to 70 people. Travel time will be 3 hours 5 minutes.

On January 15, Red Wings will launch direct flights from Omsk to Ufa and back on a medium-haul Sukhoi Superjet 100 passenger aircraft with a capacity of up to 100 passengers. The flight will be operated once a week - on Saturdays. It will take one hour and 55 minutes to get from Ufa to Omsk.

“Also, from January 11, the carrier will start operating direct regular flights from Perm to Ufa and back on a Sukhoi Superjet 100 aircraft. Flights are scheduled twice a week, on Tuesdays and Thursdays. The travel time will take 1 hour and 10 minutes,” the Ufa international airport press service informs. Representatives of the Ufa hub noted that opening new direct flights became possible due to the regional program of subsidized air travel. The total number of subsidized routes in 2022 will increase by 29% compared to last year. 112.9 million rubles have been allocated from the regional budget for these purposes.