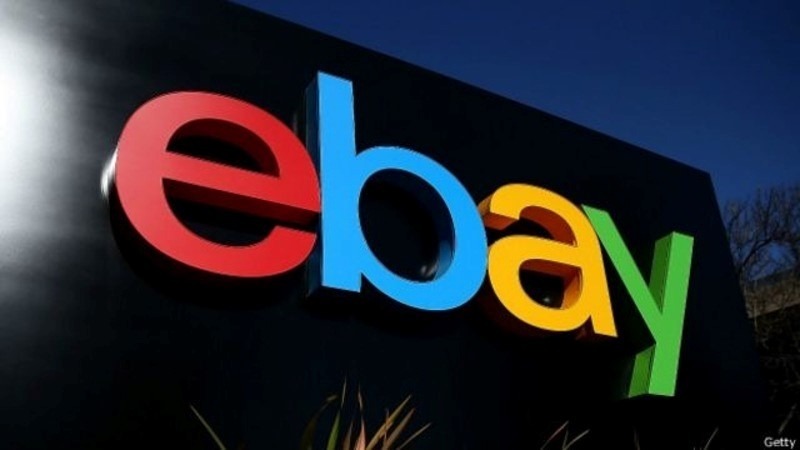 According to the Data Insight research agency, Bashkortostan topped the rating of the regions that showed the greatest growth in export activity on the electronic platform eBay. This was announced at a meeting of the republican cabinet. In 2021, up to 89% of Russian entrepreneurs increased their turnover on marketplaces, while companies' sales through their own online store grew only by 55%, Prime Minister Andrei Nazarov said.

According to Lena Izotova, Deputy Minister of the Foreign Economic Relations of the Republic of Bashkortostan, in 2020, the Bashkirian business worked at nine marketplaces. In 2021, 15 foreign sites were available for republican exporters. “In 2021, the Export Support Center, together with the Ministry, presented 214 companies. For three years, more than 39 thousand commodity items have been placed. In total, 328 companies were placed on marketplaces from 2019 to 2021,” Lena Izotova said.

Among the main support measures, the Deputy Minister named funding from the republican budget for issuing a digital passport for marketplaces, noting that Bashkortostan was the only region where funds were allocated from the budget to help small and medium-sized businesses enter electronic platforms.

In addition, accounts are purchased for republican enterprises using federal funds allocated to the Export Support Center. In 2021, these were 249 accounts, which also contained the products of republican companies. In addition to this, 25 accounts were created free of charge within the framework of a pilot project implemented by the Export Support Center RB, Russian Export Center JSC, and the Fund for the Development and Support of Small Business RB, to be posted on the TurkishExporter.net platform.

One of the novelties of 2021 was support through the Export Support Center of Bashkortostan Companies at Topfranchise.com - an international marketplace indexed in 100 countries and having a monthly attendance of 108 thousand people.