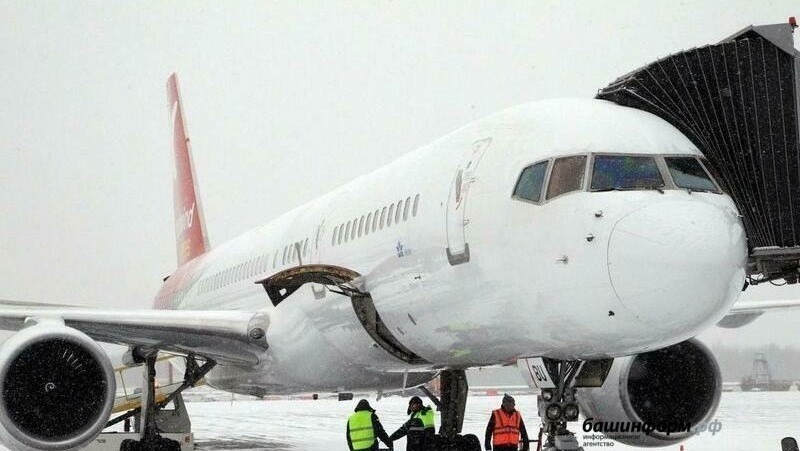 In January - November 2021, more than 552 thousand tourists passed through the foreign post at the Ufa airport, while in the whole of 2020, there were 105.7 thousand.

According to the Bashkortostan Customs, the passenger traffic in the second half of the year became a record for the same periods of the last three years.

According to the customs officials, this is a consequence of the opening of borders this year and the emergence of new directions.

The intensity of passenger traffic will not decrease in the New Year holidays too. In the first ten days of the new year, 81 flights are planned to non-CIS countries - to Turkey, Egypt, the United Arab Emirates, and the Dominican Republic.

Accordingly, the number of violations when crossing the customs border also increased: over 11 months, 370 administrative cases were initiated - almost twice as many as in 2020. The main ones: exceeding the norms for the import of alcohol and tobacco (108 and 94 cases), the import of knives, brass knuckles, and the like (30), illegal movement of cash and drugs with psychotropic and potent substances (26 cases each), transportation of stuffed animals that were not allowed catching (52).