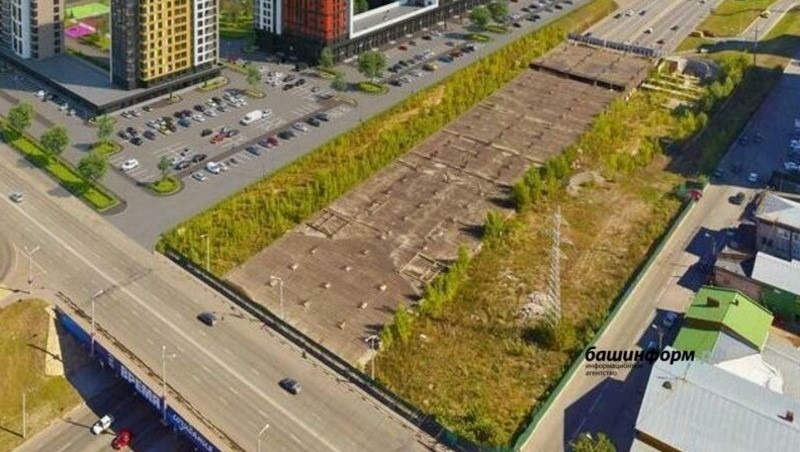 The investment project has been announced for over 3 billion rubles.

According to Nail Gabbasov, the general director of the Development Corporation of the Republic of Bashkortostan that accompanies the project, the construction of the complex will be implemented as a public-private partnership with the Moscow construction company System Concessions and A. Semak's Charitable Foundation.

The complex is planned to be built in the Oktyabrsky district of Ufa at the intersection of Lesotekhnikum Street and S. Yulaev Avenue, above the tunnel. As previously reported, in 2005-2007, a private investor planned to build a shopping center over S. Yulaev Avenue, for which a particular tunnel was created, the walls of which play the role of foundation supports. However, due to the crisis, the project was never realized. Since 2007, after the launch of the motorway, the tunnel has been maintained by the city administration.

The project involves the construction of a sports complex, which will include two hockey arenas, a 25-meter swimming pool, a universal training hall, a choreographic hall, a gym, and a shooting range. The project is planned to be constructed in 2022-2025.

System Concessions LLC was registered in Moscow in December 2020. A. Semak Charitable Foundation was established in December 2013 and is engaged in supporting sports gifted children.