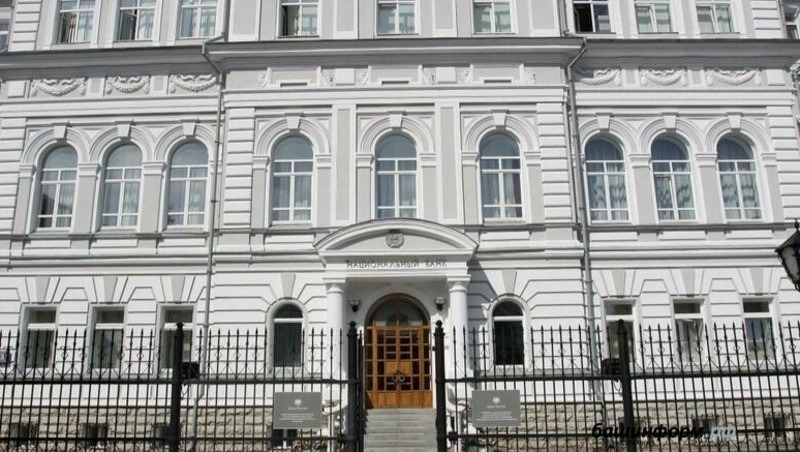 Experts say the reason is an increase in interest rates and a change in terms of preferential mortgages.

According to the National Bank of Bashkiria, more than 55 thousand mortgage loans were issued in the republic in January-October for over 126 billion rubles – by 20% more in terms of the number of contracts and 30% more in terms of funds.

In total, residents of the region must pay 319 billion rubles on mortgages (the amount has grown by 20% since the beginning of the year). By the size of the mortgage portfolio, Bashkiria ranks eighth in the Russian Federation and second in the Volga Federal District.

The share of overdue mortgage debt fell from 0.6% to 0.5%. Thus, the level of delinquency remains at a minimum level; no deterioration in the quality of mortgage loans is observed, the regulator comments.

Nevertheless, analysts record a slowdown in the rate of mortgage lending. In the third quarter, compared to the second, the number of issued mortgage loans decreased by 6%, and the amount - by 5%.

The reason was the increase in market mortgage rates, which occurred, among other things, following an increase in the key rate of the Bank of Russia, as well as a change in terms of preferential mortgages. Since July, the main preferential state program rate has increased from 6.5% to 7%, and the maximum loan amount has decreased to 3 million rubles.

“Support for housing loans from the Russian government has become more targeted. This will help to avoid the situation when the rise in real estate prices, which was accelerated by the preferential mortgage in the new housing market, will reduce the affordability of housing for citizens,” Marat Kashapov, Governor of the National Bank of Bashkiria said.