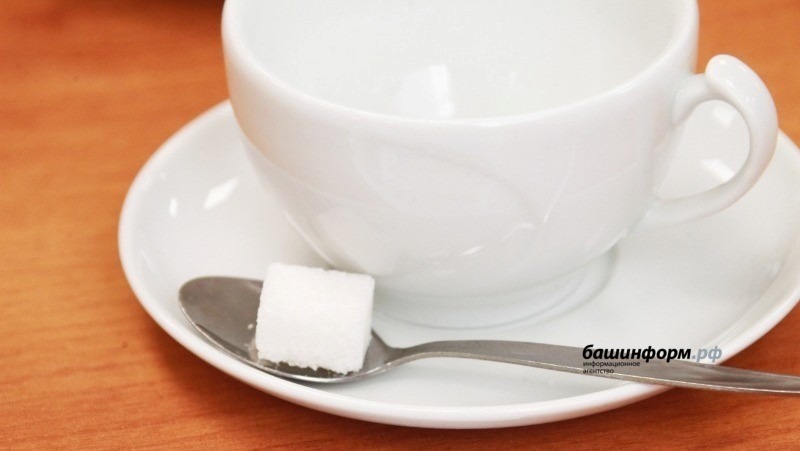 According to the latest data from the Ministry of Agriculture of Bashkiria, the republic produced 60 thousand tons of sugar from the new crop of sugar beets.

At the moment, the sugar factories of the region have processed more than 380 thousand tons of root crops from the already harvested 675 thousand tons.

“Two-thirds of the sugar obtained still falls to the share of the Raevsakhar company. The Chishminsky sugar plant is gradually gaining momentum,” the press service of the Ministry of Agriculture of Bashkiria noted.

As reported earlier by the Bashinform News Agency, in total this year, more than 36 thousand hectares were sown with sugar beets in the republic, from which more than 900 thousand tons of root crops were later harvested.