Air pollution control measures to be taken in Sterlitamak 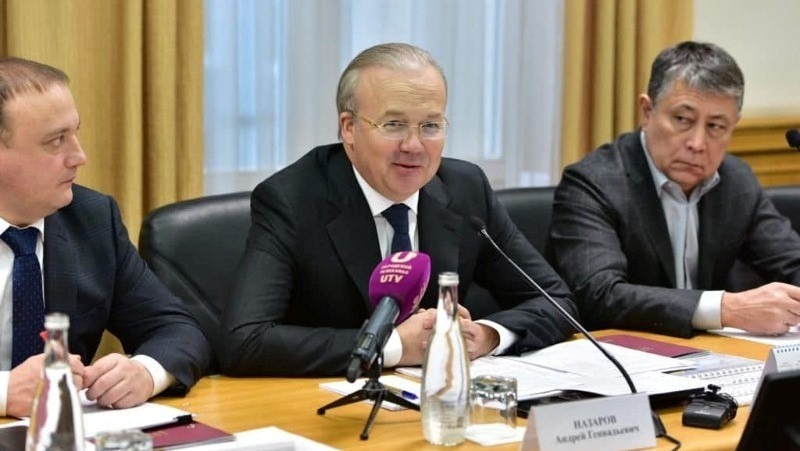 Prime Minister of the Government of the Republic of Bashkortostan Andrey Nazarov paid a working visit to the city of Sterlitamak. Among the issues discussed at the exit meeting of the government were environmental problems.

"Sterlitamak is an industrial city and is second only to Ufa in terms of air emissions in our republic. This, of course, directly affects the health of the population. We talked with the heads of the main local enterprises and agreed that they would modernize their production facilities," the prime minister posted on his social media.

Now in Sterlitamak, there are two automated air control stations and five stationary posts of Bashkir Met Office. Andrei Nazarov said that this was not enough to get a broad picture of air pollution.

"We will install one more automated station here, and in the coming years, two more. We will determine their locations jointly with representatives of the public movement "Sterlitamak, Dyshi!" the Prime Minister said.

The issues of transport provision for the city residents were also discussed. The local trolleybus fleet is almost 100 percent worn out, so the equipment often breaks down.

"This year, we have handed over to the city one trolleybus; next year, we will provide another nine. We will think about how to solve the problem systematically," the Prime Minister promised.

Andrey Nazarov also talked with developers. They named the shortage of land plots and the lack of engineering communications among the main reasons for the insufficient construction in the city. There are also not enough roads. 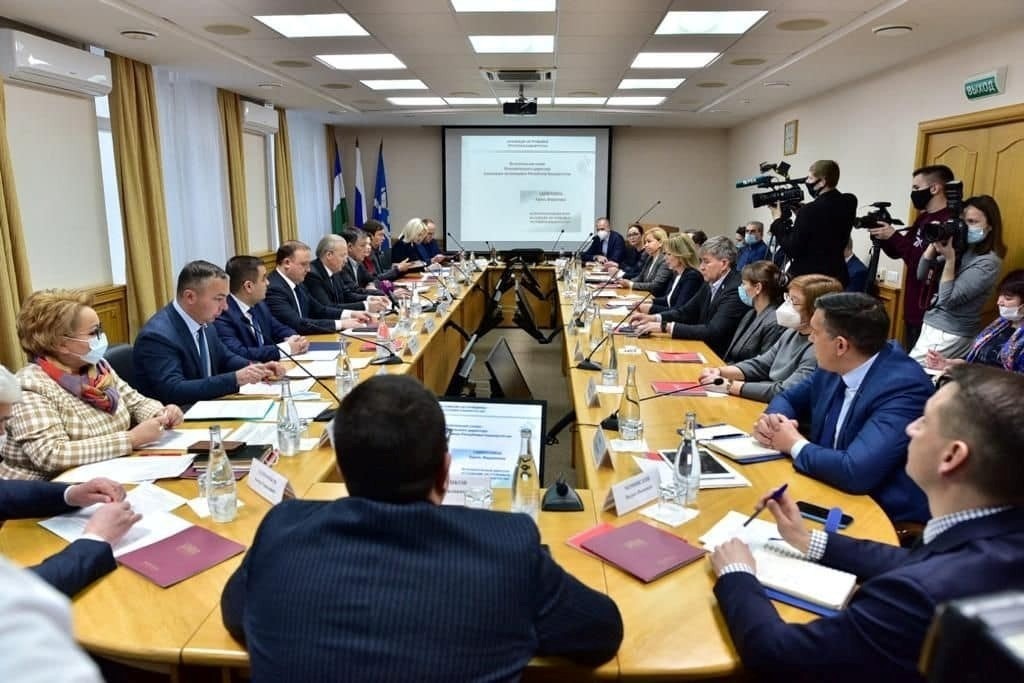 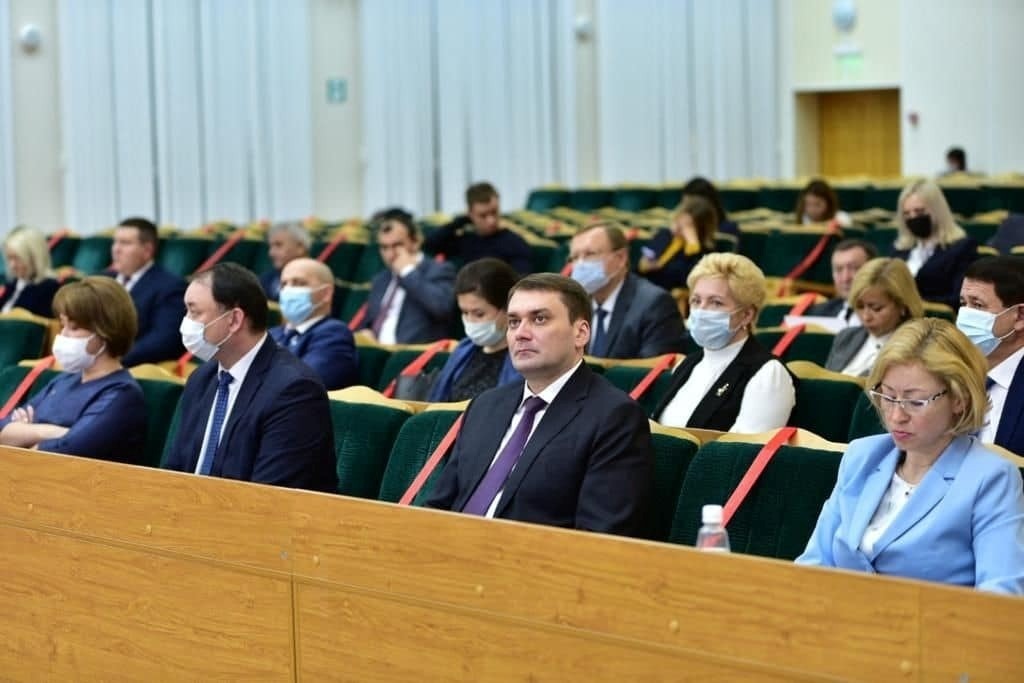 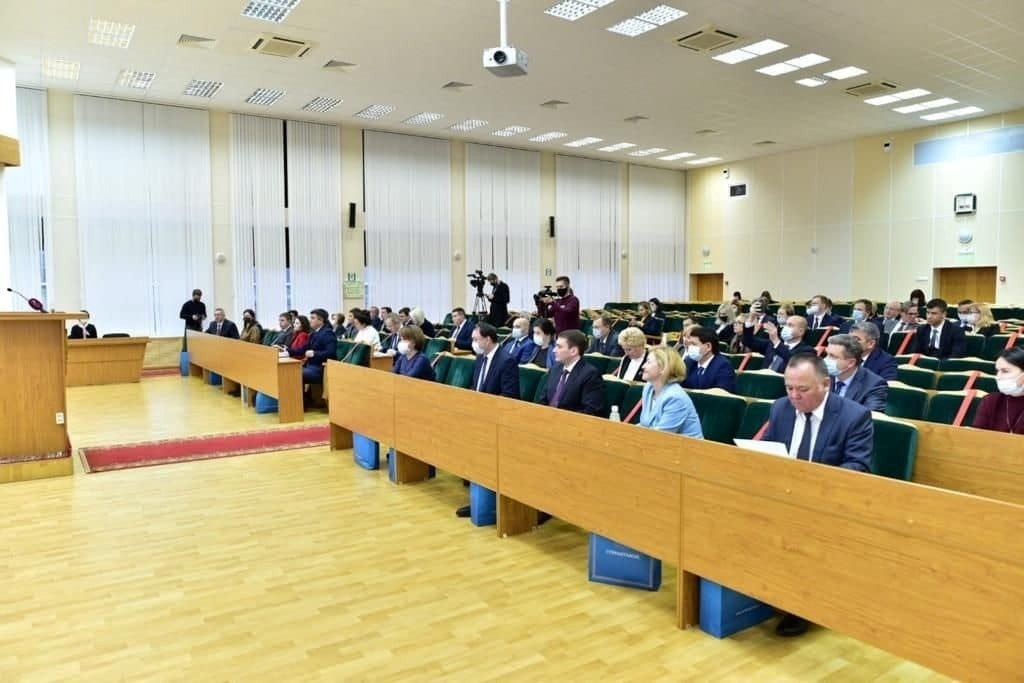