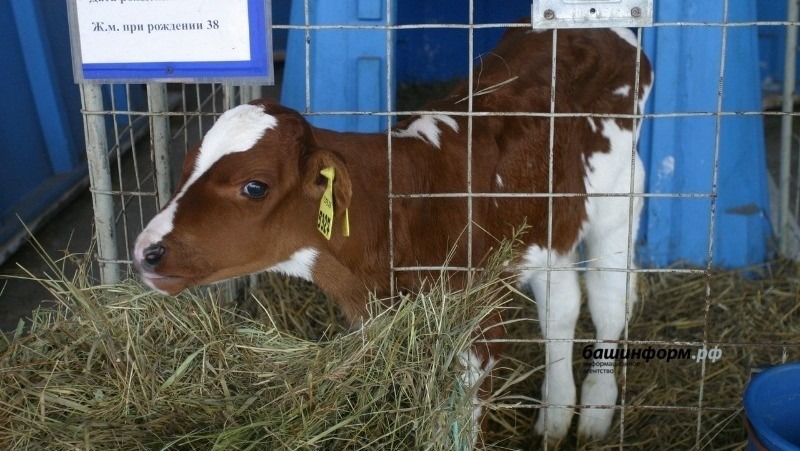 In the village of Sukkulovo, Dyurtyulinsky district of Bashkiria, the construction of a modern complex for milk production and breeding heifers at Plemzavod Lenina LLC is nearing completion. The construction of a new livestock complex became possible due to implementing a national project to support small and medium-sized businesses, developed on behalf of Russian President Vladimir Putin.

Shortly, a barn for 300 heads will be opened here. At the same time, the builders competently approached the arrangement of stalls, creating the most comfortable conditions for the animals: special mats were provided for the rest of the cows. The municipality noted that this practice would be applied in the Dyurtyulinsky district of Bashkiria for the first time.

Another innovation of the livestock complex under construction is a feed pusher robot.

“A few days ago, 97 head of cattle arrived from Hungary. Another 66 will arrive soon - these are breeding heifers, which are distinguished by their milk productivity. There are already 450 of them here. By December, the milk production complex will be fully operational, and now we can say that one of the largest projects will be implemented in the region. It will give a new impetus to the development of dairy farming, ” the head of the Dyurtyulinsky district administration, Rif Yusupov, summed up.