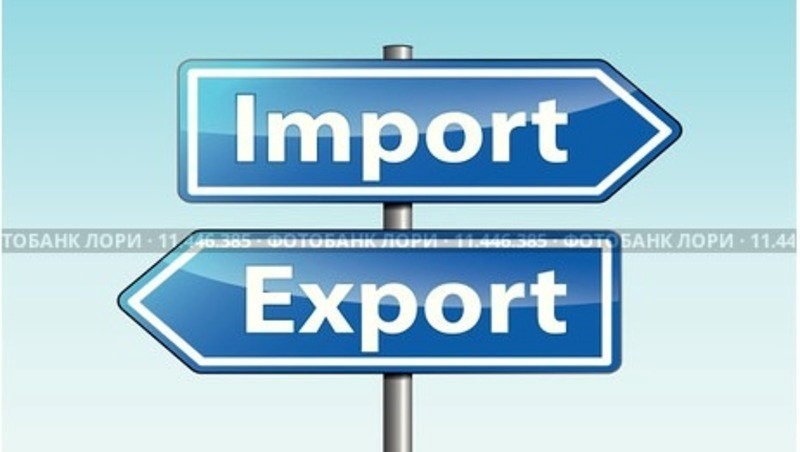 In general, according to the Federal Customs Service, the turnover rate is 28% higher than last year. The volume of exports increased by 25%, imports - by 41.5%.

Six main commodity groups form the basis of Bashkiria's exports: oil and oil products, products of the chemical industry and rubber, mechanical engineering, food and raw materials for it, timber and pulp and paper products, metals and products from them, the State Committee RB for Foreign Economic Activity recalled.