The Bashkiria Government commented on a significant increase in the region's foreign trade turnover. 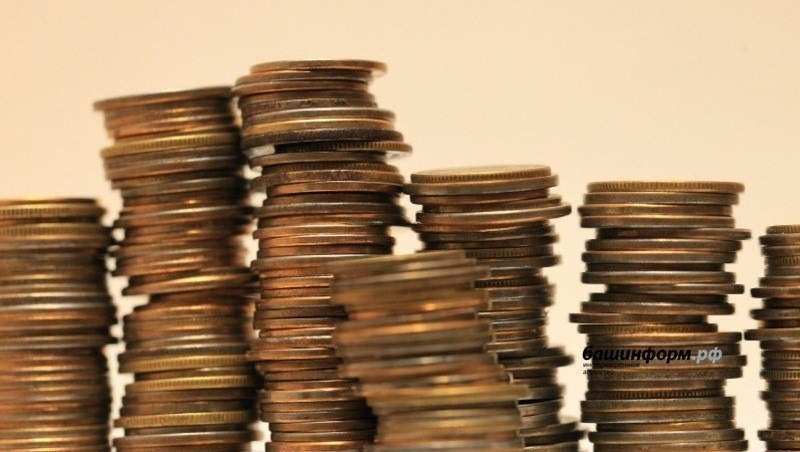 According to the Federal Customs Service, Bashkiria's foreign trade turnover in January-September this year amounted to $ 3.4 billion. This is 28 percent more than in the same period in 2020.

The volume of exports of non-primary non-energy goods of Bashkiria for the nine months of 2021 was set at USD 1.8 billion, which is 43% higher than in January-September last year. The share of non-energy exports was 68.1% of the total export of the republic.

As the Bashinform News Agency reported earlier, a project called "Express Export Aid" has been launched in the republics, identifying potential exporters to ensure republican exports to foreign markets and diversify exports.

The provision of financial measures of state support for exports is especially relevant for republican enterprises. In particular, subsidies for reimbursement of logistics costs and international certification. This year alone, the regional budget has allocated 120 million rubles for these purposes.

Currently, the "Express Export Aid" has visited 34 municipalities, consulting assistance has been provided to 179 companies.

In the rating of Russian regions, Bashkiria ranks 25th in terms of exports.