According to the draft Budget of the Republic of Bashkortostan for 2022 and the planning period of 2023-2024, the size of the republican budgetary investments in passenger transport will amount to 3.86 billion rubles for three years. 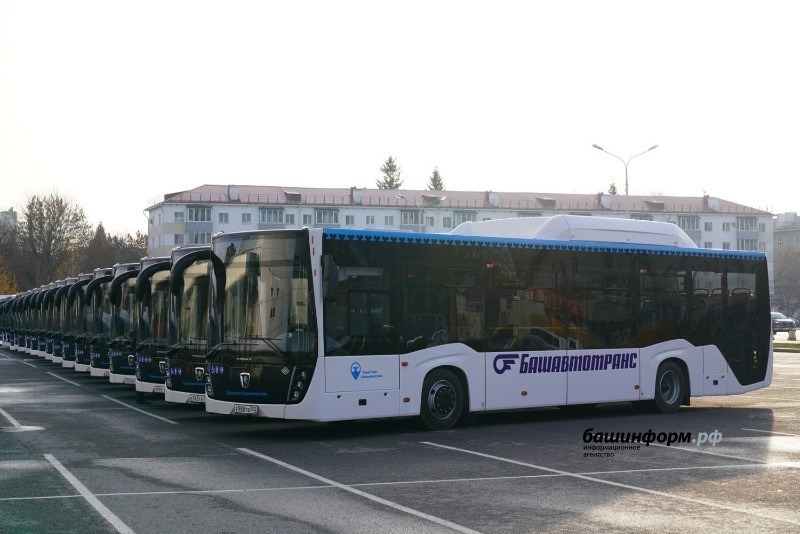 433 and 636 million rubles, respectively, will be allocated to ensure passenger transportation by road at regulated prices (tariffs) and tariff regulation of railway transportation. These funds are necessary to compensate for the lost costs of carriers who cannot recoup the cost of their services only through the sale of tickets. At the same time, buses will annually transport 63 million passengers, and suburban trains - 3.5 million people.

Airlines serving interregional flights from Ufa will receive a budget compensation of 131 million rubles. These funds will ensure the transportation of at least 20 thousand people a year by air.

Due to the state subsidy program, Ufa airport became one of the first in the country, where the share of flights to other regions bypassing Moscow exceeded 56%.

Currently, the budget subsidizes six flights connecting Ufa and Samara, Kirov, Volgograd, Krasnodar, Rostov-on-Don, and Yekaterinburg. In the coming years, the coverage of the regional route network will expand.

One billion rubles will be used to finance an offset contract to acquire 45 new autonomous trolleybuses for Ufa and Sterlitamak produced by the Ufa Tram and Trolleybus Plant in 2022. This type of contract implies the obligation of the company to invest in production in exchange for an order.

"We are preparing to implement a public-private partnership project in the field of transport - an offset contract that provides for reciprocal investment obligations," the Prime Minister of the Republic of Bashkortostan Andrey Nazarov noted. "It will be the first for the republic and the first in Russia in the field of machinery manufacturing."

As part of the modernization at the Ufa tram and trolleybus plant, it is planned to create a body welding section (now this work is outsourced) and organize the production of innovative stamped welded carts for rail transport. The development of production will create a total of over 100 new jobs.

It is planned to allocate 1.66 billion rubles from the budget of Bashkiria for other events in the field of passenger transport over the next three years. These funds will be used, among other things, to purchase new buses to renew the fleet of the republican transport carrier.