The Ufa International Airport named after Mustai Karim will remain one of the best in the Russian Federation and probably the best among the regional ones, the Prime Minister of the republic, Andrey Nazarov, said. 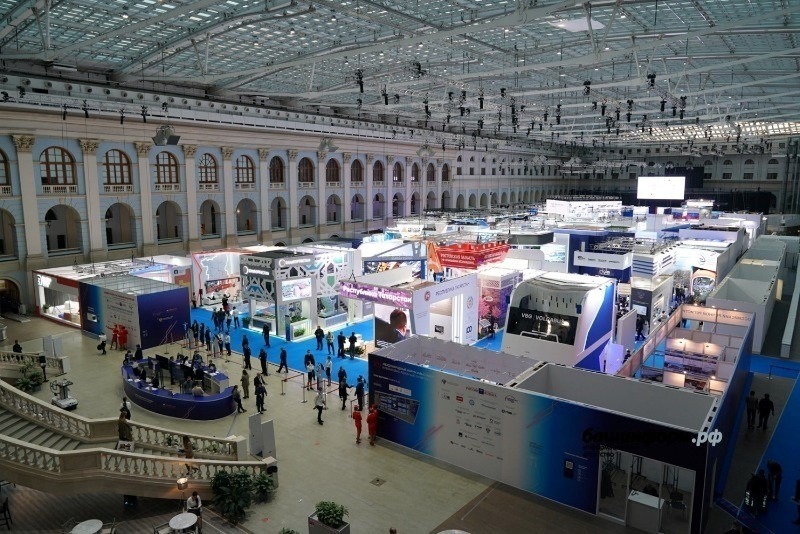 On the sidelines of the Transport Forum in Moscow, answering a question from the Bashinform News Agency about the Ufa air hub development, Prime Minister Andrey Nazarov noted that the Ufa International Airport was one of the best in the Russian Federation.

"There is a large number of passengers and 53 directions for transportation at our airport. In general, this is a very high figure, "Andrey Nazarov said.

The general director of the airport, Alexander Andreev, told reporters in an interview that 3.8 million passengers would be served this year. He also noted that a new building of domestic airlines was put into operation last year, the total area of ​​the terminal more than doubled. The facility was equipped with all the necessary equipment - bridges, baggage handling complexes, information systems and fully complies with international standards. The new 19-meter tower can control ground services' work, aircraft movement, and auxiliary equipment throughout the maneuvering area. In addition, within the framework of the project, the engineering and transport infrastructure was modernized with a total cost of more than 3 billion rubles. At the same time, the building's configuration allows further modernization of the air terminal.