On the sidelines of the Transport Forum in Moscow, Radiy Khabirov told reporters that the Mostransproekt research institute would give a roadmap for the republic's transport system development. 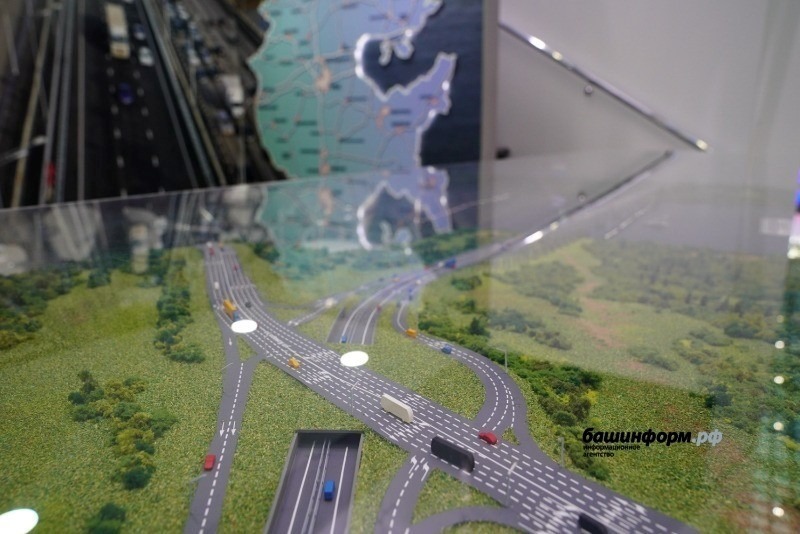 The Head of Bashkortostan, Radiy Khabirov, told reporters about the results of the previously announced meeting with the Deputy Mayor of Moscow, Head of the Department of Transport and Development of Road Transport Infrastructure Maxim Liskutov.

"We are looking at Moscow as an example of how one can competently create one of the best public transport systems in the country," the Head of the Republic stressed. "Today at the meeting we agreed that the research institute "Mostransproekt", which deals with all transport problems, will give us a roadmap for the transport system development of the republic. At the meeting, colleagues from the Moscow government and Sberbank suggested that we combine the capabilities of the Alga card and the Troika card."

Speaking about the construction of a ring railway around Ufa, Radiy Khabirov noted that the Republic's Government had been unable to find a solution to finance this project for six months; although there is a feasibility study, there is also an understanding of how to do this.

"We are trying to find certain grants, tranches from the budget. This is challenging work. We want to loop the railway stations of Ufa", The Head of the Region shared.