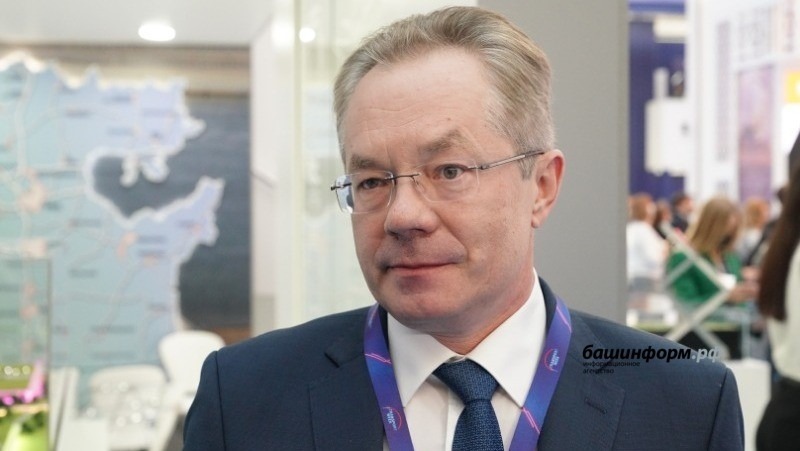 Bashkortostan is in seventh place in terms of federal funds used for transport infrastructure and road construction development. The Minister of Transport and Road Construction Alexander Bulushev spoke about this to journalists on the sidelines of the XV International Forum "Transport of Russia". The republic is the second region in the country in terms of the road network length, and active road construction is underway in the region.

"We have recently launched a bridge-insert across the Belaya River at the southern exit from Ufa. Next year we are ready to start a major overhaul of the arch bridge. The construction of the largest infrastructure facility in the region, the Eastern exit from Ufa, is underway. An important element of it will be a bridge crossing over the Ufa River with an overpass section of more than 2.6 km in length," the Minister of Transport noted.

The eastern exit is being built under a concession agreement between Bashkir Concession Company LLC (part of VTB Infrastructure Holding) and Bashkortostan as a public-private partnership. The term of the concession is 25 years. The eastern exit will allow connecting the central part of Ufa with the federal highway M-5 "Ural". This will significantly improve the transport infrastructure of the capital of Bashkortostan and the road connection between the M-5 Ural and M-7 Volga highways, reduce the load of the street network of Ufa, and give a powerful impetus to the development of the Zaufimye neighborhood.