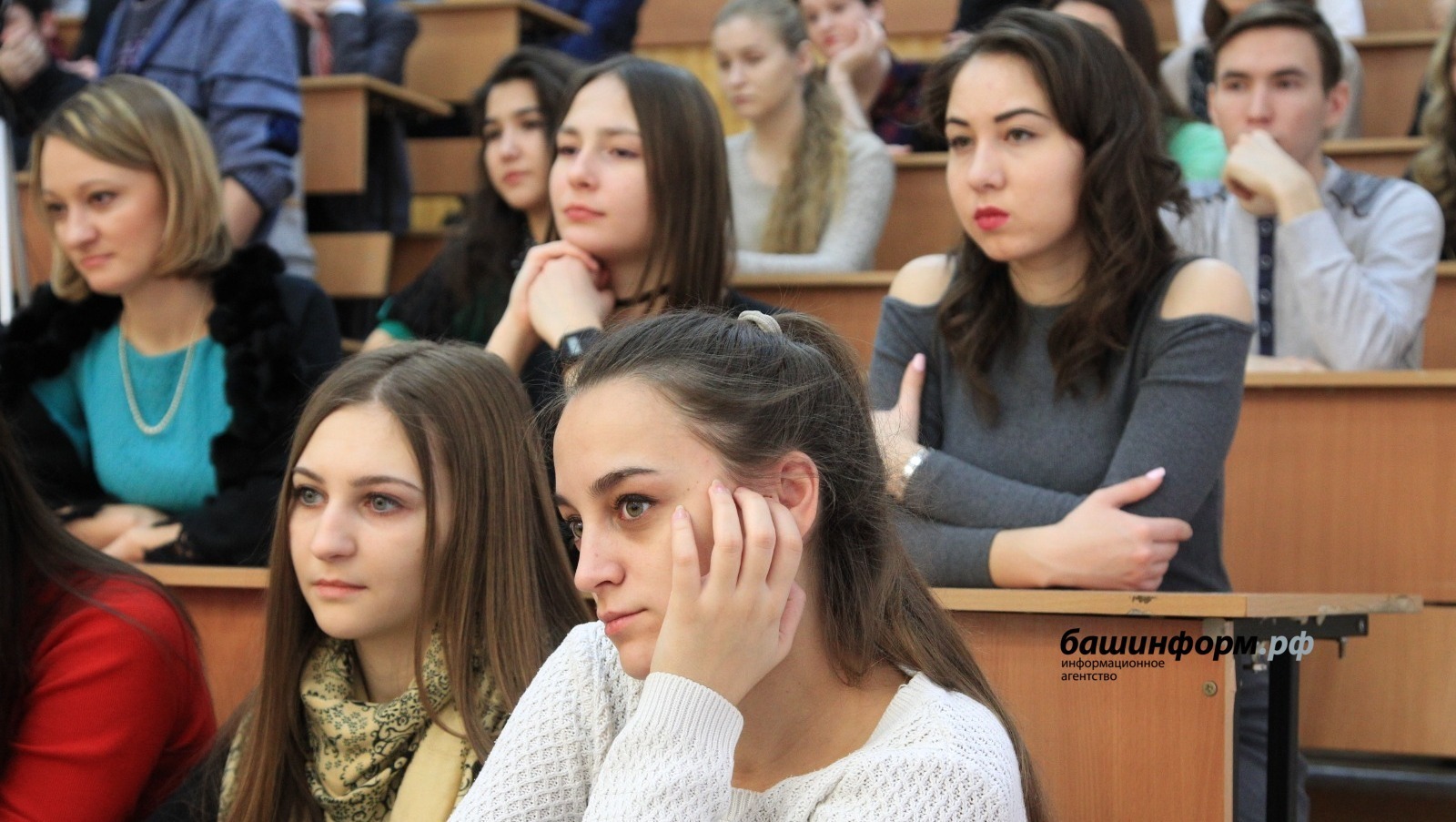 In Russia, universities have increased, where you can get a second or subsequent higher education in the art for free. Mikhail Mishustin signed the corresponding decree, the press service of the Russian government reports.

As follows from the document, two educational organizations have been added to the list: the Russian State Institute of Performing Arts in St. Petersburg and its branch in Kemerovo, as well as the Kazan State Conservatory.

The list of specialties that can be mastered at the expense of budgetary funds includes theater, film and television directing; literary creativity; artistic director of the opera and symphony orchestra and academic choir; composition; musical sound engineering; sound engineering of audiovisual arts.