What significant anniversary events will be held in Bashkiria in 2023 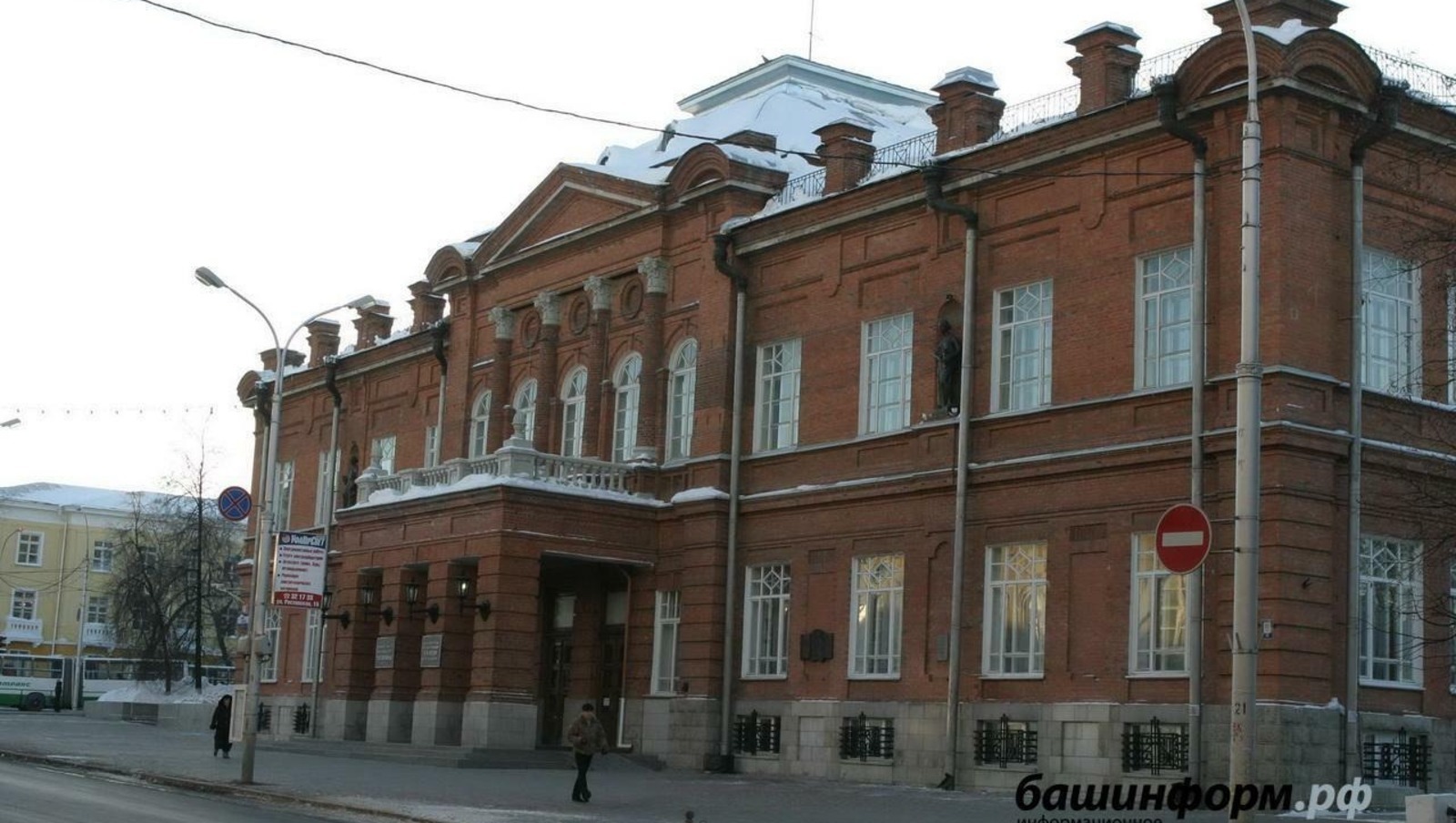 A meeting on the development of culture was held in the government of Bashkiria under the chairmanship of the Prime Minister of the government of the republic Andrey Nazarov. It outlined the tasks of the industry for 2023, the press service of the Republican Government reports.

The Minister of Culture of the region, Amina Shafikova, reported the preliminary results of work in the field of culture and the upcoming tasks. According to her, for the first time, state support will be provided for branded events in the municipalities of the republic, as well as new theatrical productions of the leading theaters of Bashkortostan. The Bolshoi Theater of Russia is planning to show Nikolai Rimsky-Korsakov's opera Sadko.

Budget financing of this area in 2022 amounted to almost 13 billion rubles. As a result, the republic retained the third position among Russian regions regarding the number of visits to cultural events (after Moscow and St. Petersburg). We continue to support cultural specialists. Last year, 500,000 rubles were allocated to improve living conditions for 30 specialists. Andrey Nazarov noted. 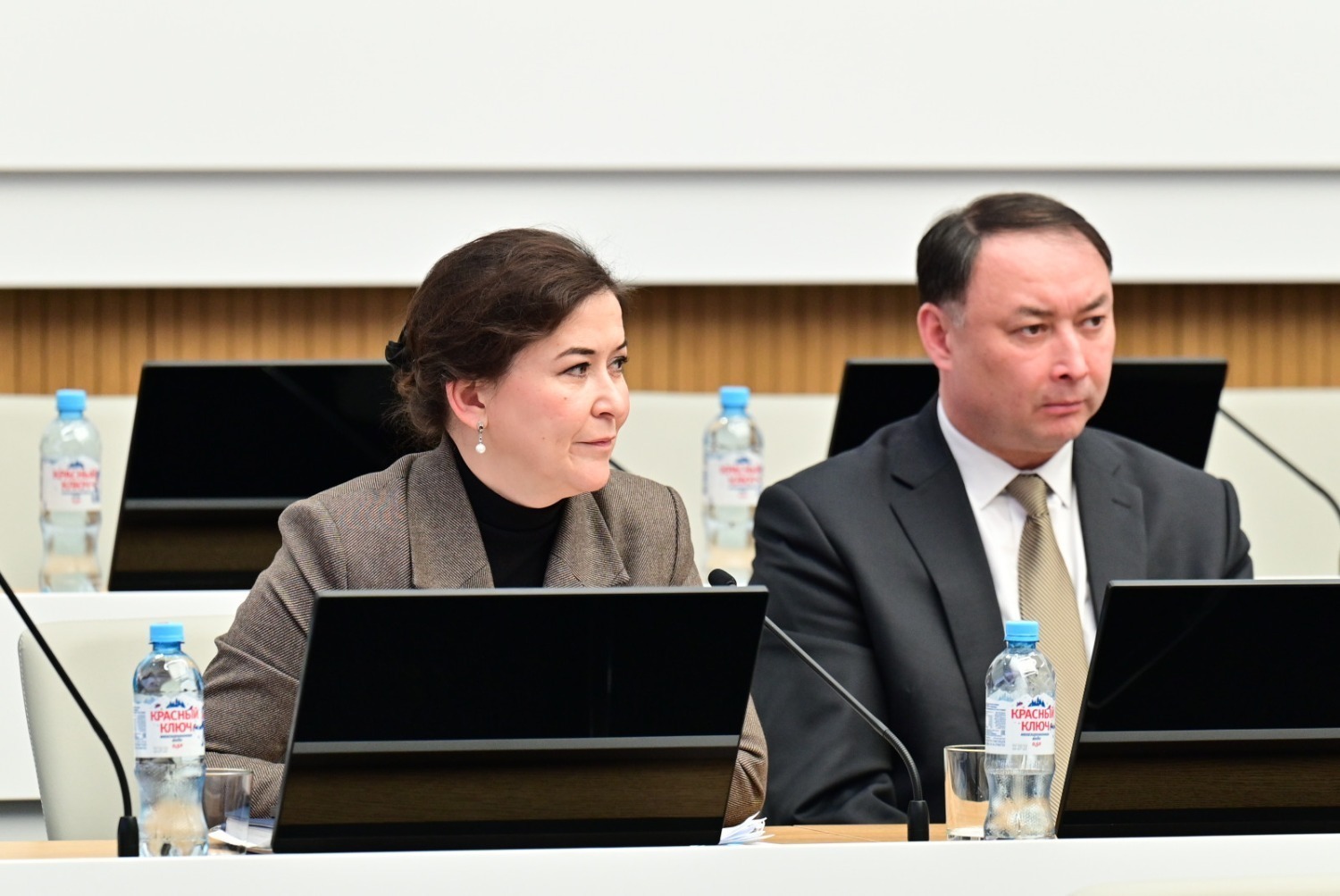 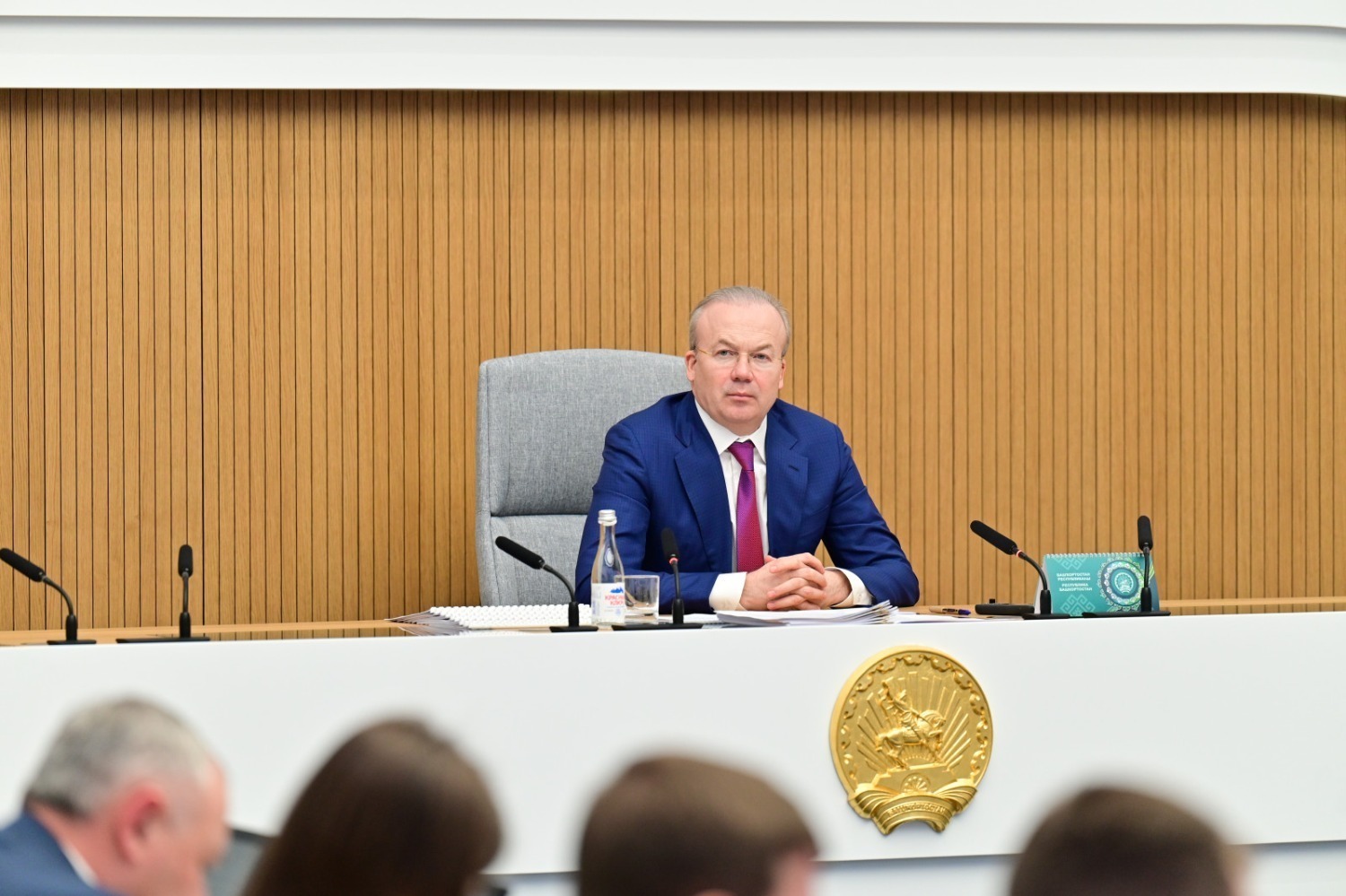 Significant support for the cultural industry made it possible to implement all the activities and achieve the planned values of indicators both under state programs and the national project "Culture".

23 cultural facilities were overhauled as part of the Culture national project in 2022. 17 children's art schools were equipped with state-of-the-art equipment and tools. Bashkortostan is one of the leaders in the country in terms of the number of modernized cinema halls. In 2022, we opened 10 renovated cinema halls, and since the beginning of the implementation of the national project (since 2019) - 29, said Amina Shafikova.

As the Minister of Culture reported, modernization allows the republic to remain in the top three regarding the number of visits to cultural events. Today, the figure is 84.8 million visits.

Concluding the consideration of the issue of the results of the development of culture and tasks for 2023, Andrey Nazarov gave several instructions.

The Ministry of Culture should attract funds from the federal budget more actively. It is necessary to continue the modernization of the cultural infrastructure, including within the framework of the national project "Culture", the Prime Minister instructed.