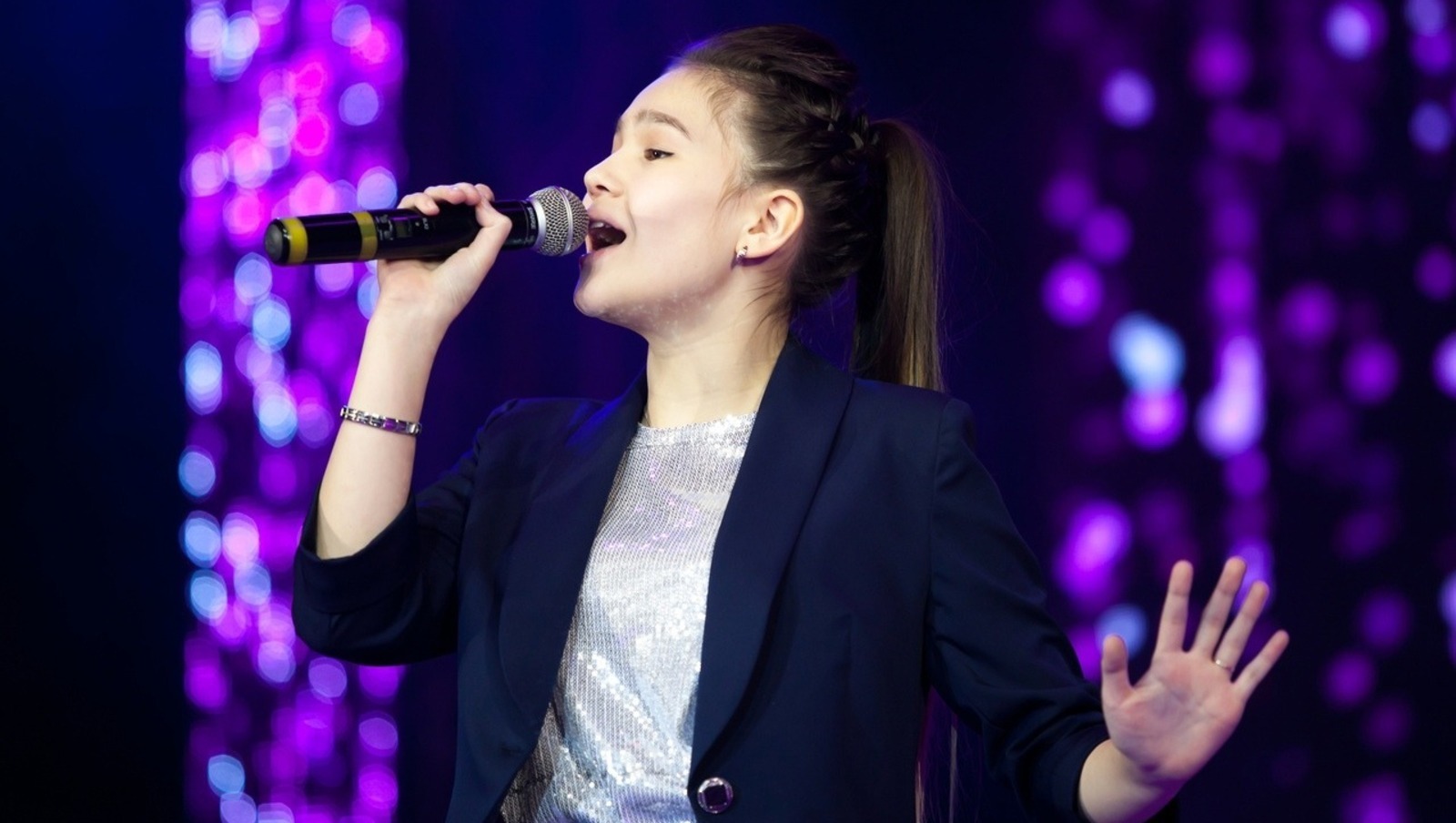 The XXVII Interregional Festival-Competition of Pop Song and Dance "Epiphany Frosts" again gathers young musicians, singers, dancers, and pop groups. The first creative competition, which opens the year's competitive season in the republic, aims to identify and support young talented performers and creative teams. Traditionally, the project will take place on the Birsk City Palace of Culture stage from January 19 to 21.

Solo performers of pop songs, vocal ensembles of pop songs, choreographic groups, and vocal and instrumental groups are invited to participate in the festival competition program.

As part of the event, master classes in pop vocals and choreography will be held. The finale will be the award ceremony and two bright gala concerts.

Organizers - the Ministry of Culture of the Republic of Bashkortostan, the Republican Center for Folk Art, and the administration of the Birsk region.