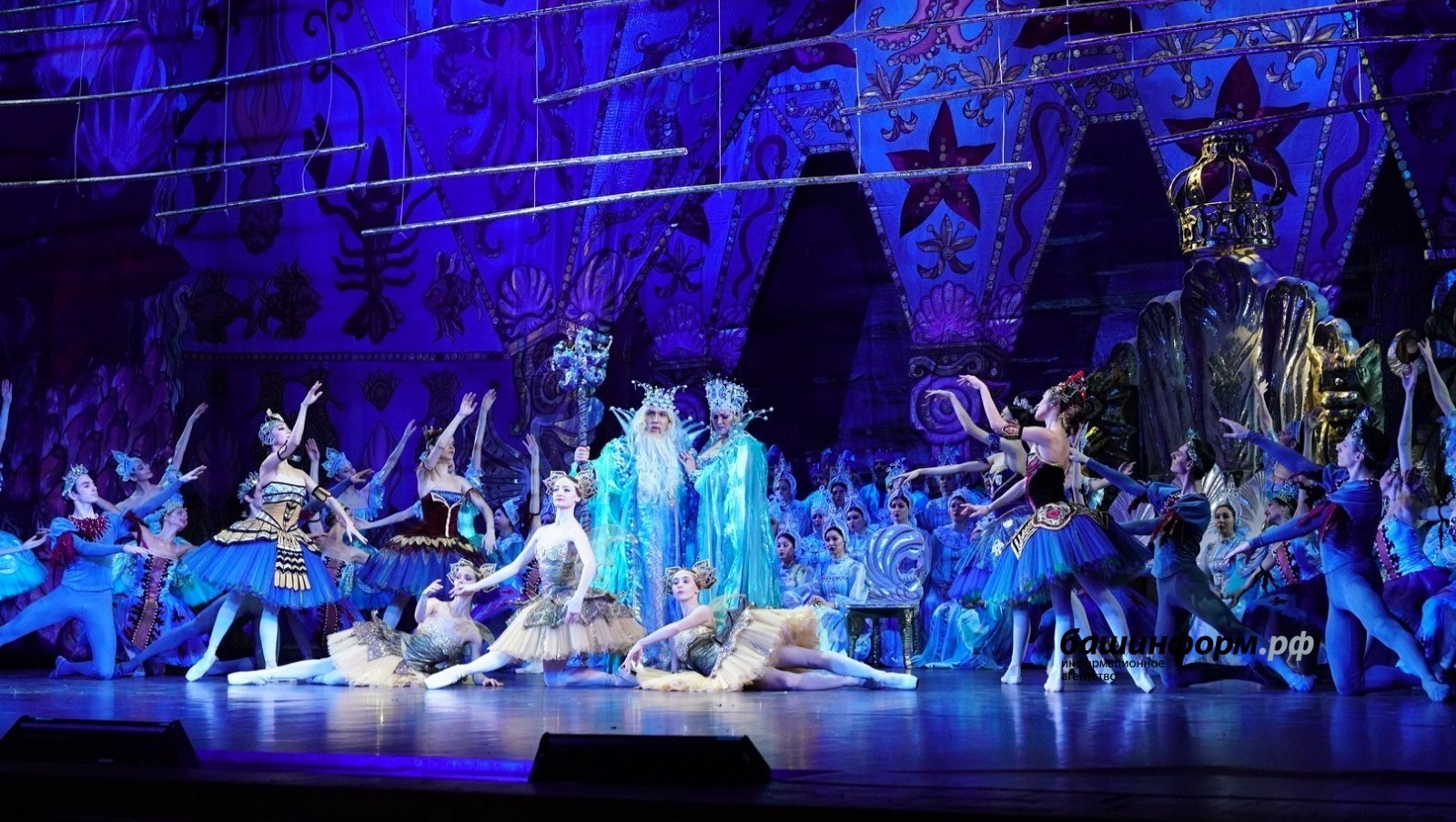 The Bashkir State Opera and Ballet Theater is preparing a version of "Sadko" by Nikolai Rimsky-Korsakov for young spectators.

The director of the production, Honored Artist of the Russian Federation, People's Artist of Bashkiria Askar Abdrazakov told about this at the Republic Management Center.

“I think that we will make an abbreviated version, especially for children, because the performance is long, it lasts about 4 hours, including two intermissions of 30 minutes each,” Askar Abdrazakov explained.

Earlier, Bashinform News Agency reported that they plan to show the opera "Sadko" on the stage of one of the largest theaters in Moscow.