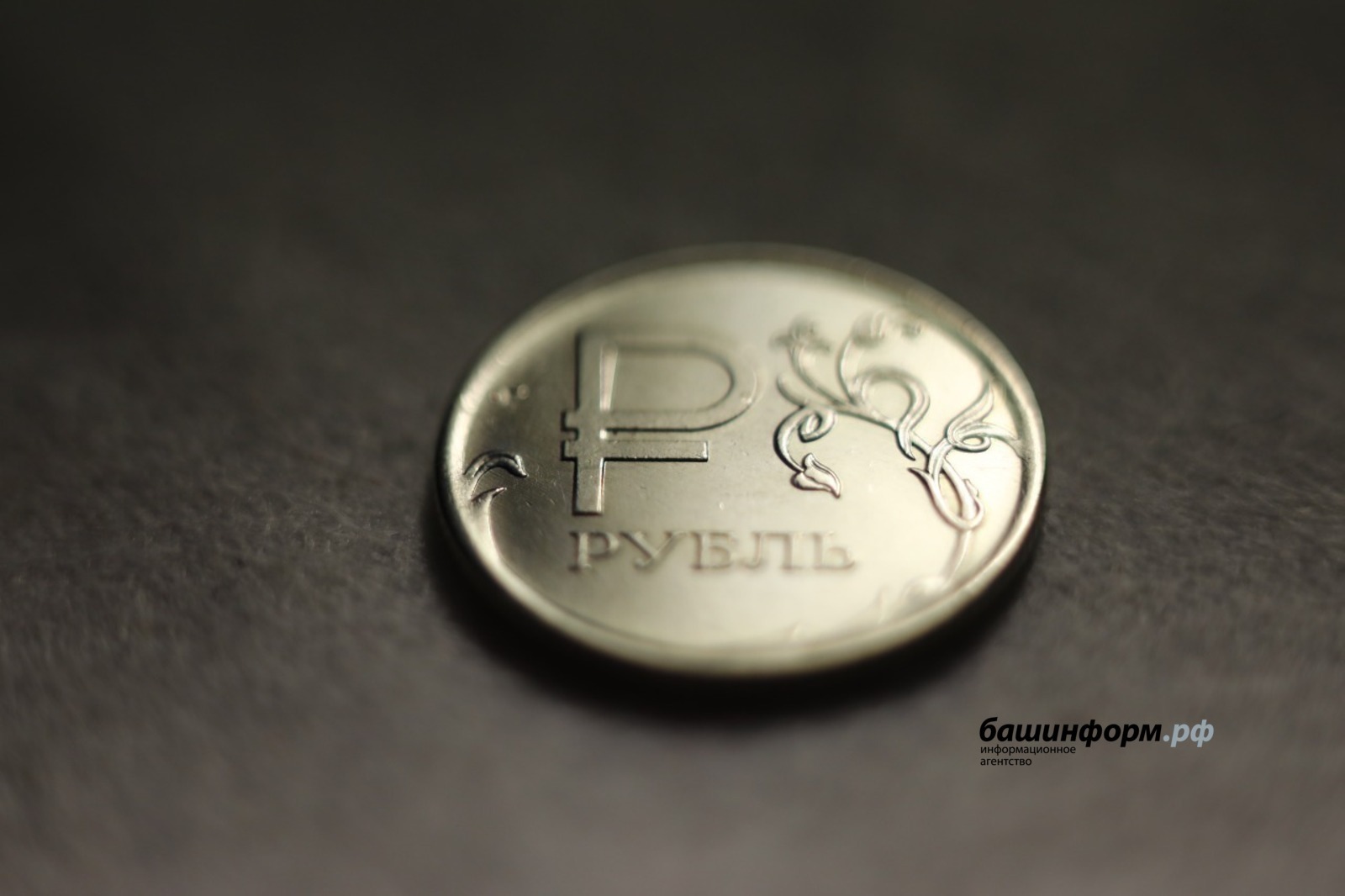 The amount of federal funds allocated to Bashkiria for the implementation of the Culture national project has increased 12 times. This was announced by the First Deputy Minister of Culture of the Republic of Bashkortostan Natalya Lapshina, at a monitoring workgroup meeting.

The Culture national project, developed on behalf of Russian President Vladimir Putin, has been implemented in Bashkiria for four years.

All areas of this large-scale project are in great demand both at the republican and municipal levels, they emphasized at a meeting in Kurultay. The national project has become a breakthrough in the development of the culture of the region.

“For four years we received 4.756 billion rubles. In the next two years, we plan to receive more than 2 billion rubles, Natalya Lapshina stated, noting the great support from the federal center. "In just six years of the implementation of the national project, the number of federal funds attracted to the republic will amount to over 1.630 billion rubles. The amount of federal funds has increased 12 times compared to 2019.”

The largest amount of funds are directed to the construction (overhaul, reconstruction, renovation) and modernization of institutions, to create comfortable conditions for the republican inhabitants.

“More than 1.8 billion rubles were received for three regional projects Cultural Environment, Creative People, and Digital Culture in 2022. Including from the federal budget - about 635 million rubles," added the First Deputy Minister of Culture.