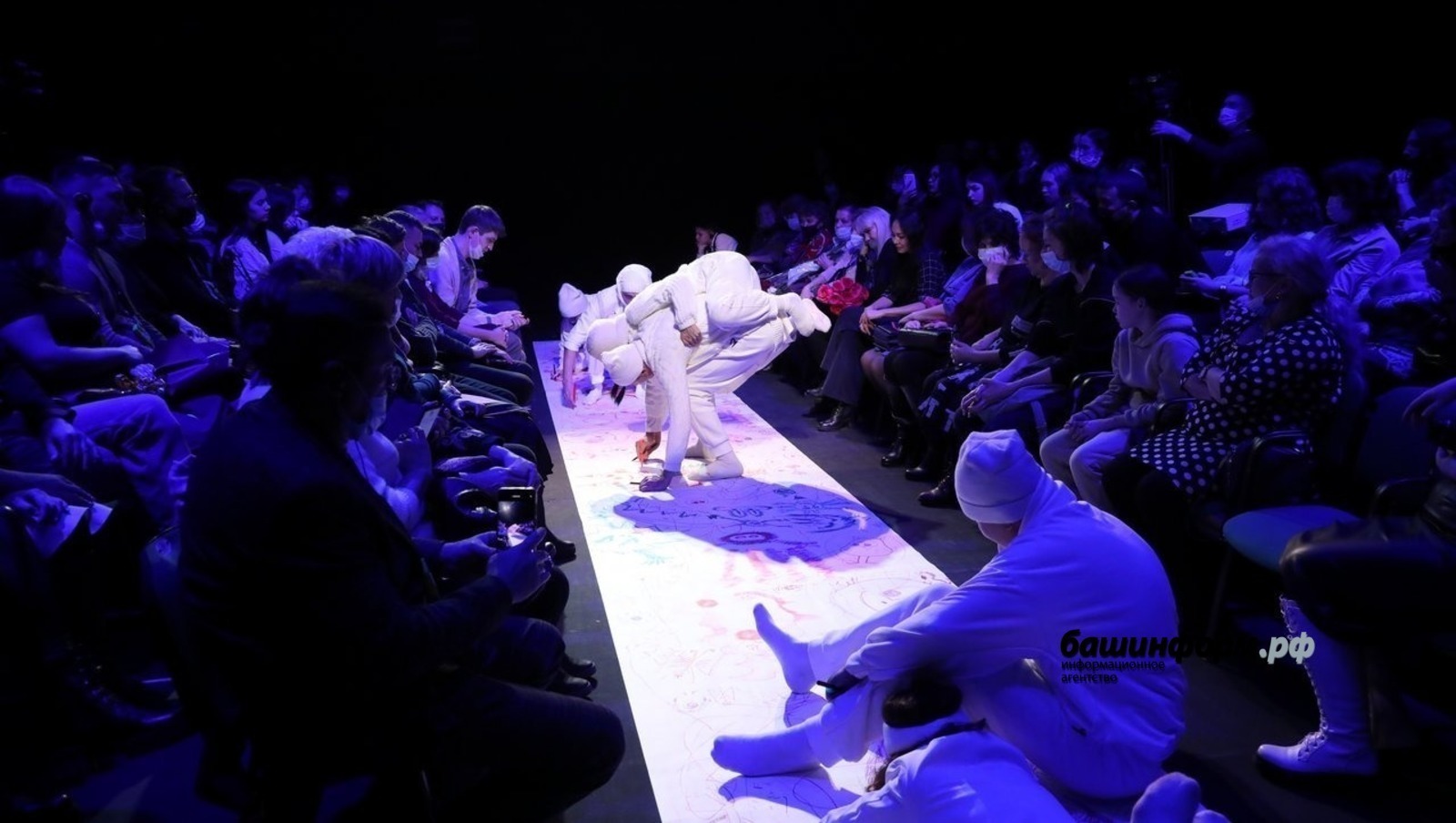 The long list of the "Golden Mask" included the play of the Bashkir Academic Drama Theater. A total of 90 drama performances and 49 musical performances were selected for the long list.

According to the expert council, the performance of the Bashkir Academic Drama Theater "RASSkazy" based on the play by Victoria Emeleva staged by Ilshat Mukhutdinov is included in the most notable performances of the 2020-2021 season. The performance is in two languages ​​- Russian and Bashkir. The next show will be on November 8th.

Nominees for the Golden Mask Award 2023 — 50 theaters from 17 Russian cities and 180 private nominations. The award-nominated performances will take part in the 2023 Golden Mask festival, which will be held from January to April in Moscow.

The laureate’s names will be determined by jury decision and announced at the award ceremony, which will take place on April 22, 2023, at the Stanislavsky and Nemirovich-Danchenko Musical Theater.

During the year, two expert councils watched 1046 performances, the premieres of which took place in more than one hundred and thirty Russian cities from August 1, 2021, to July 31, 2022.