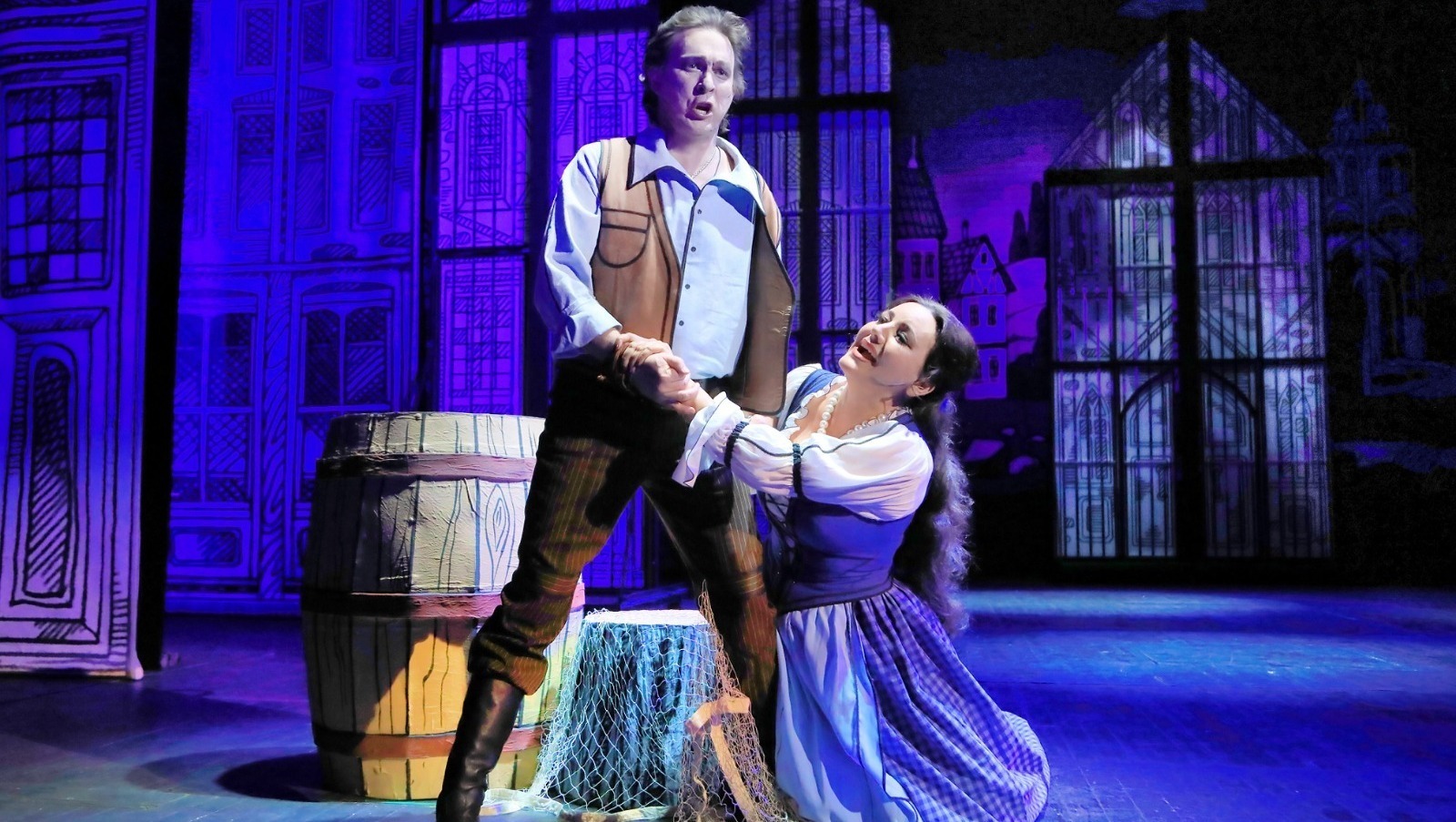 Recently, the expert council of the VII Onegin National Opera Prize published a short list of nominees. It included two artists from the Bashkir Opera and Ballet Theatre: Elvina Akhmetkhanova and Ilgam Valiev.

The Onegin Award called the "Oscar of the Opera" has been awarded since 2016 and gathers singers, directors, conductors, theater directors, and other representatives of the opera world from all over Russia. The brightest stars of the world opera take part in the award ceremony as guests of honor.

This year, the theaters submitted 103 applications for the award, and the expert council selected 27 of them. Among those shortlisted are Elvina Akhmetkhanova in the Debut nomination (the role of Anna in Giacomo Puccini's Willis) and Ilgam Valiev in the Stage Master nomination (the part of Turiddu in Pietro Mascagni's Rural Honor). The premiere of these one-act operas directed by Ilmar Almukhametov took place at the Bashkir Opera and Ballet Theater in December last year.

The Onegin Award Ceremony will take place on the historic stage of the Mariinsky Theatre on November 20.