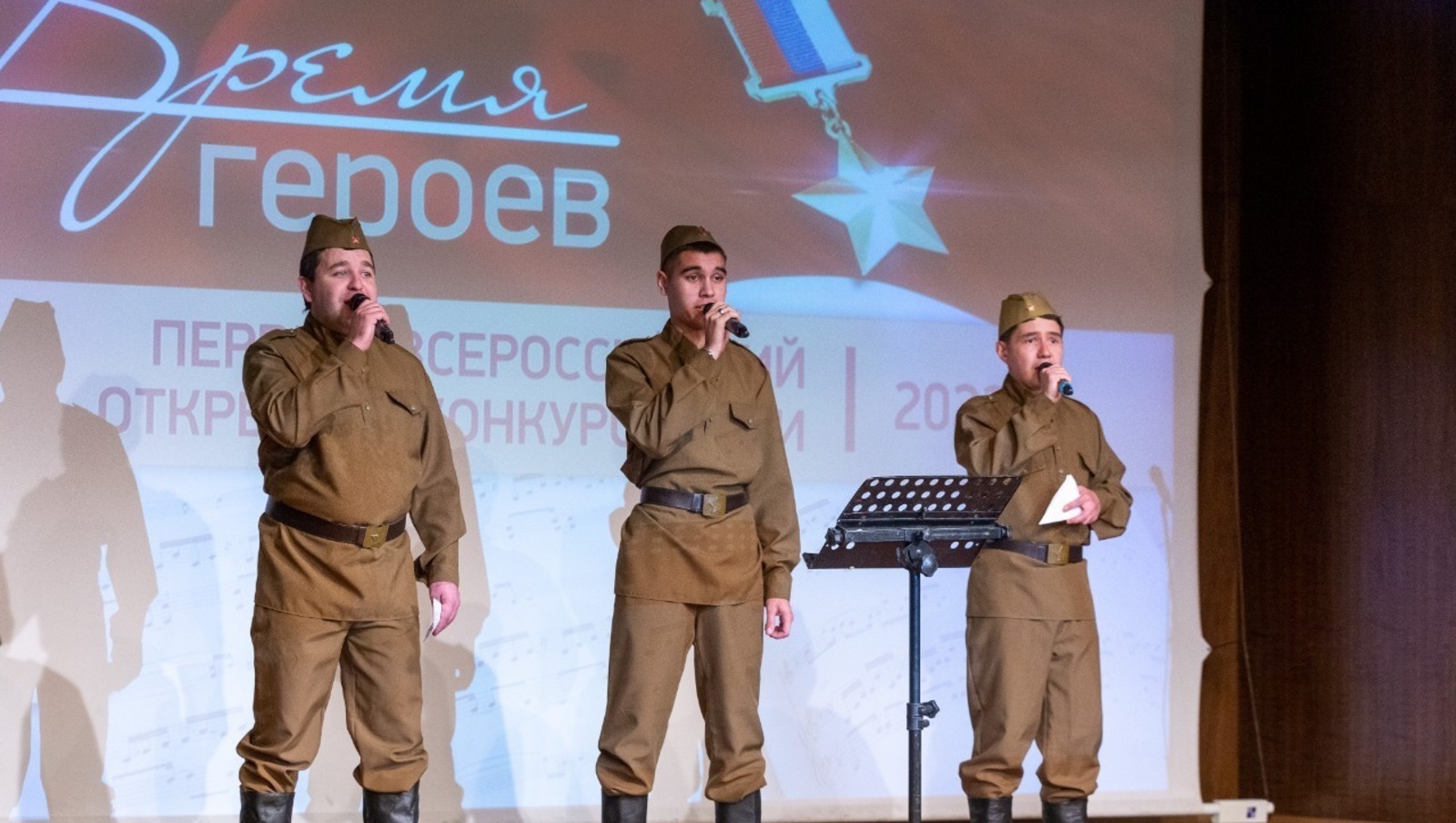 The Minister of Culture of Bashkortostan, Amina Shafikova, at an operational meeting of the government, told what cultural events would take place in Bashkiria shortly.

On October 11, the final of the first All-Russian festival of the patriotic song "Time of Heroes" will take place on Sovetskaya Square, uniting 425 participants from 28 regions of our country.

On October 25, Bashkortostan will host the Interregional Patriotic Festival "Frontiers of Victory", where a scientific and practical conference and a joint patriotic concert of masters of arts of Bashkortostan and the Republic of Chuvashia will take place.

On October 24 and 26, the Days of Culture of Tajikistan in Russia will be held in Moscow and Ufa as part of the 30th anniversary of establishing diplomatic relations between Tajikistan and Russia. On October 26, the State Concert Hall "Bashkortostan" will host a concert of masters of the arts of Tajikistan.

In November, Ufa will host a tour of the Donetsk State Opera and Ballet Theatre. Guests will show three performances.

In turn, the leading teams of Bashkortostan often perform outside the republic.

Some projects are the result of concluded cooperation agreements. The Minister of Culture recalled that in December 2021, during the visit of the official delegation of Bashkortostan to Belarus, four cooperation agreements were signed, and this year - with cultural institutions of Uzbekistan.