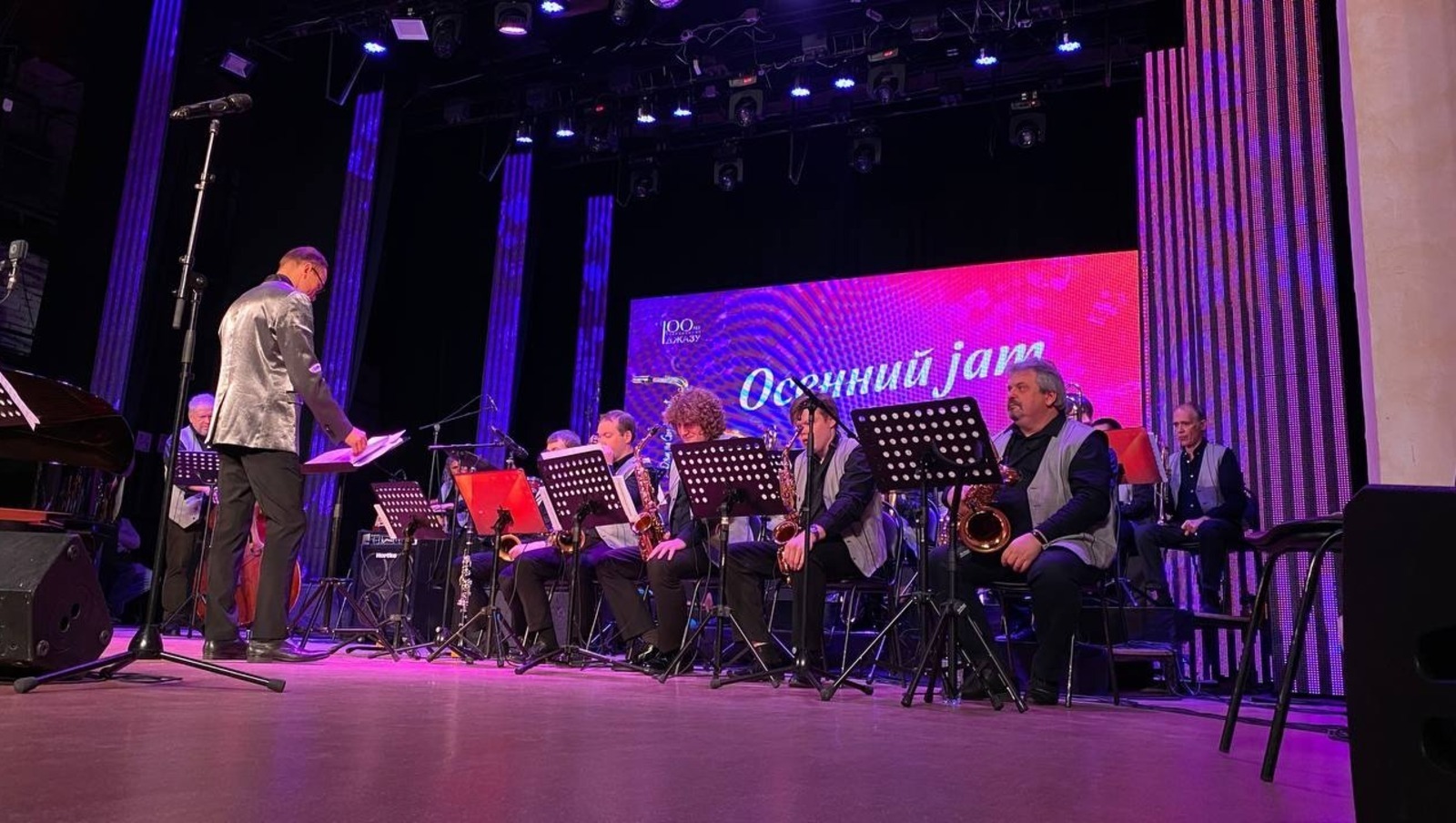 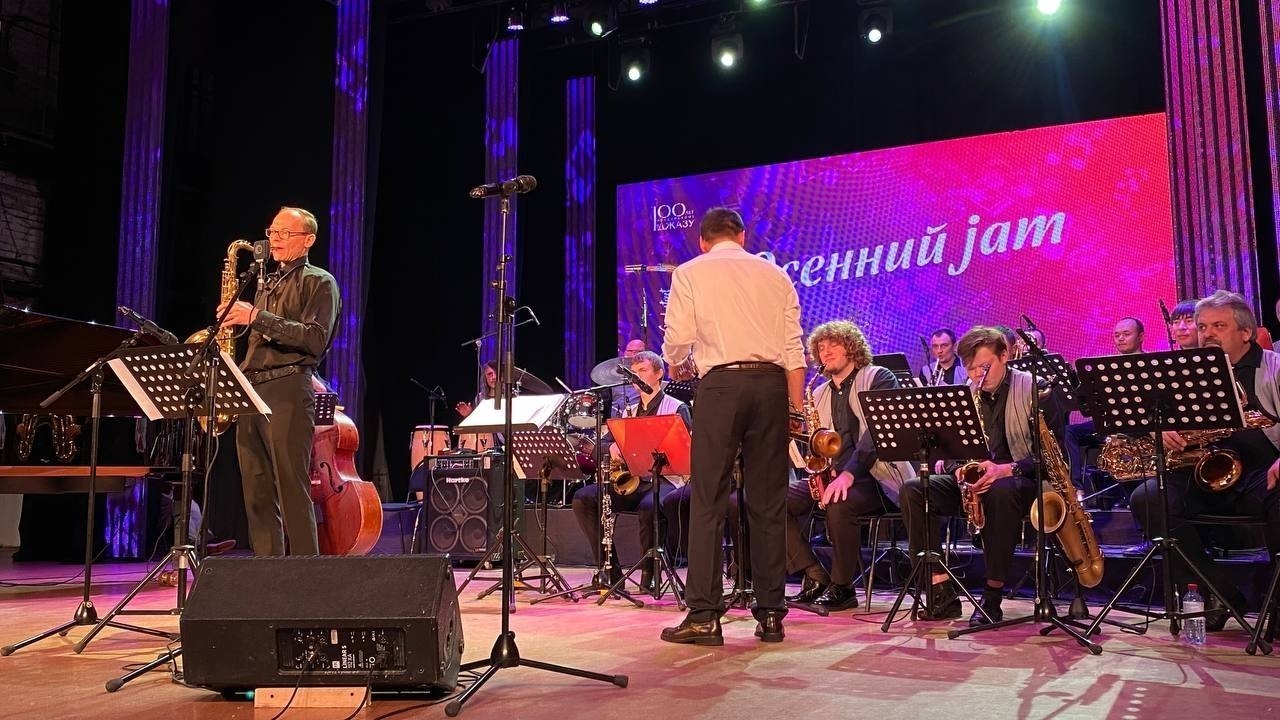 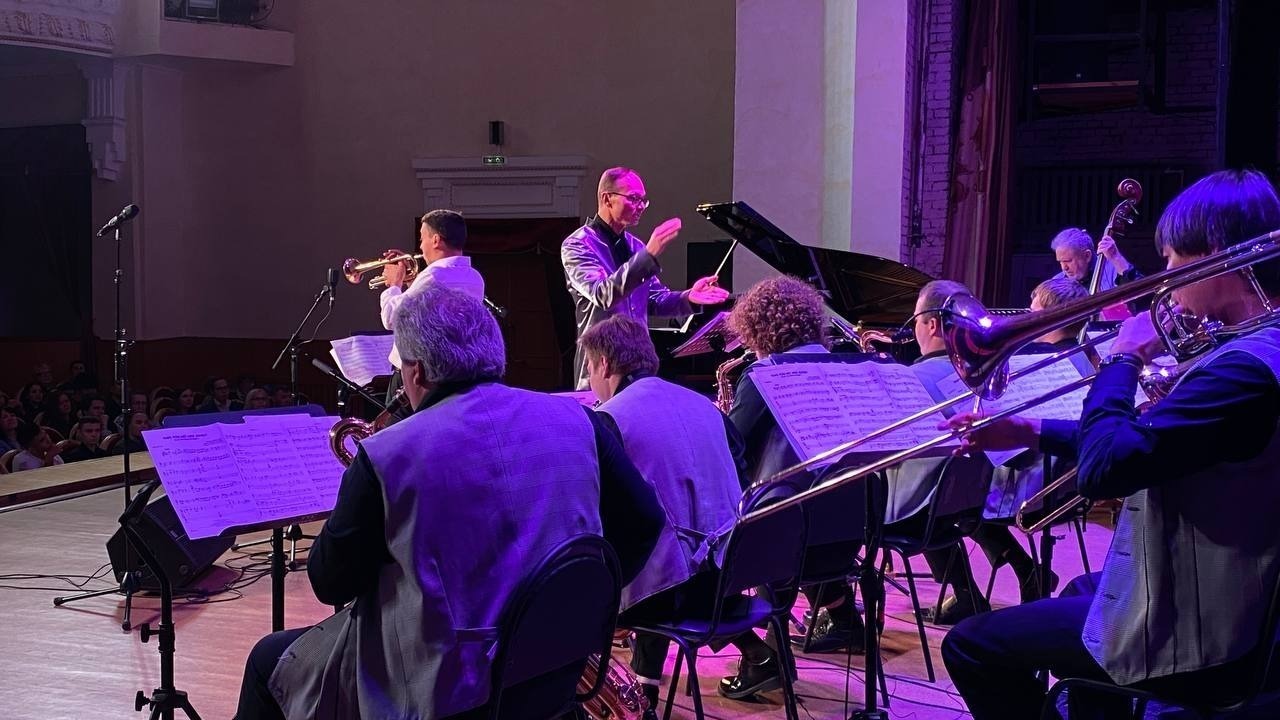 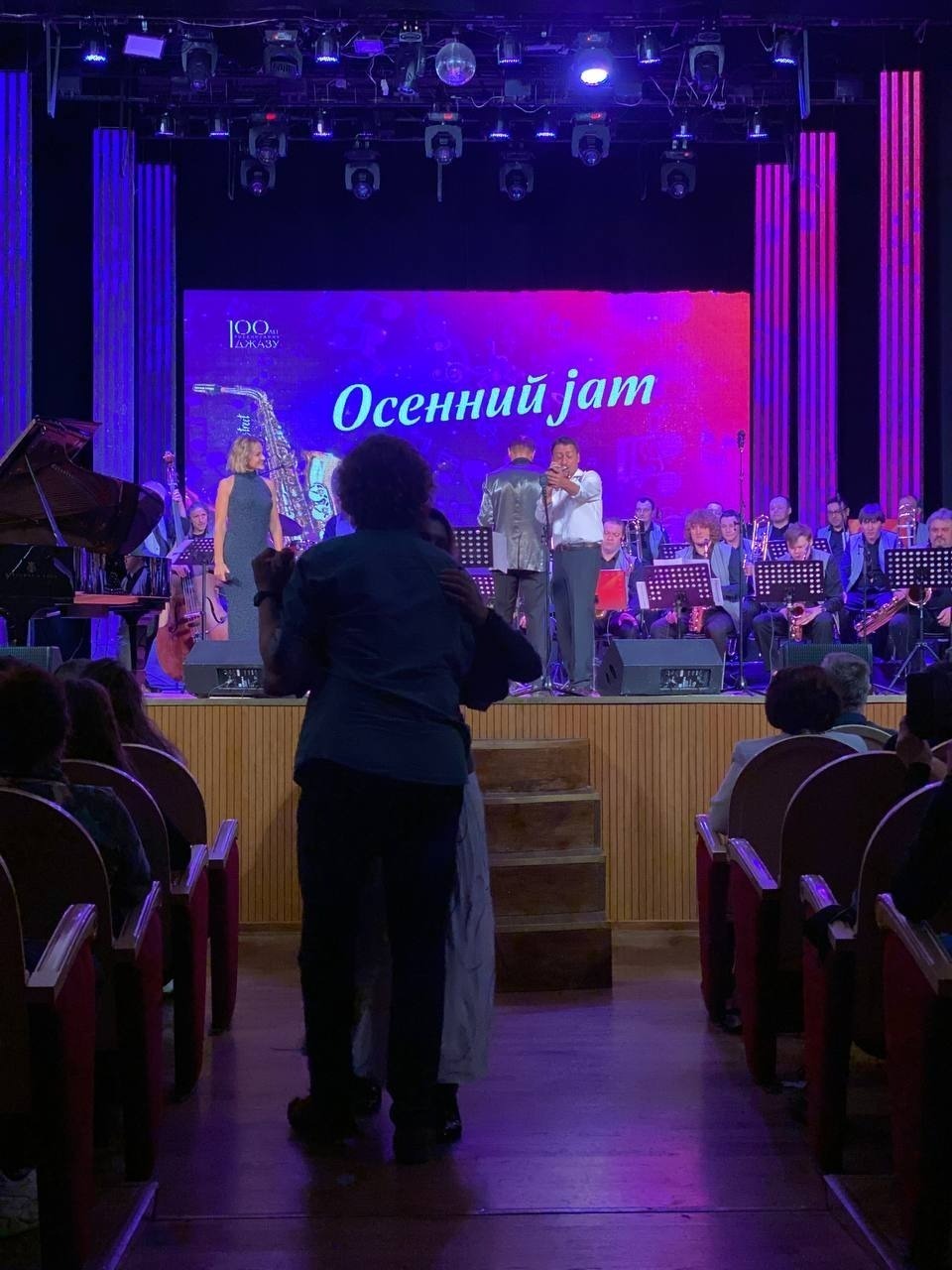 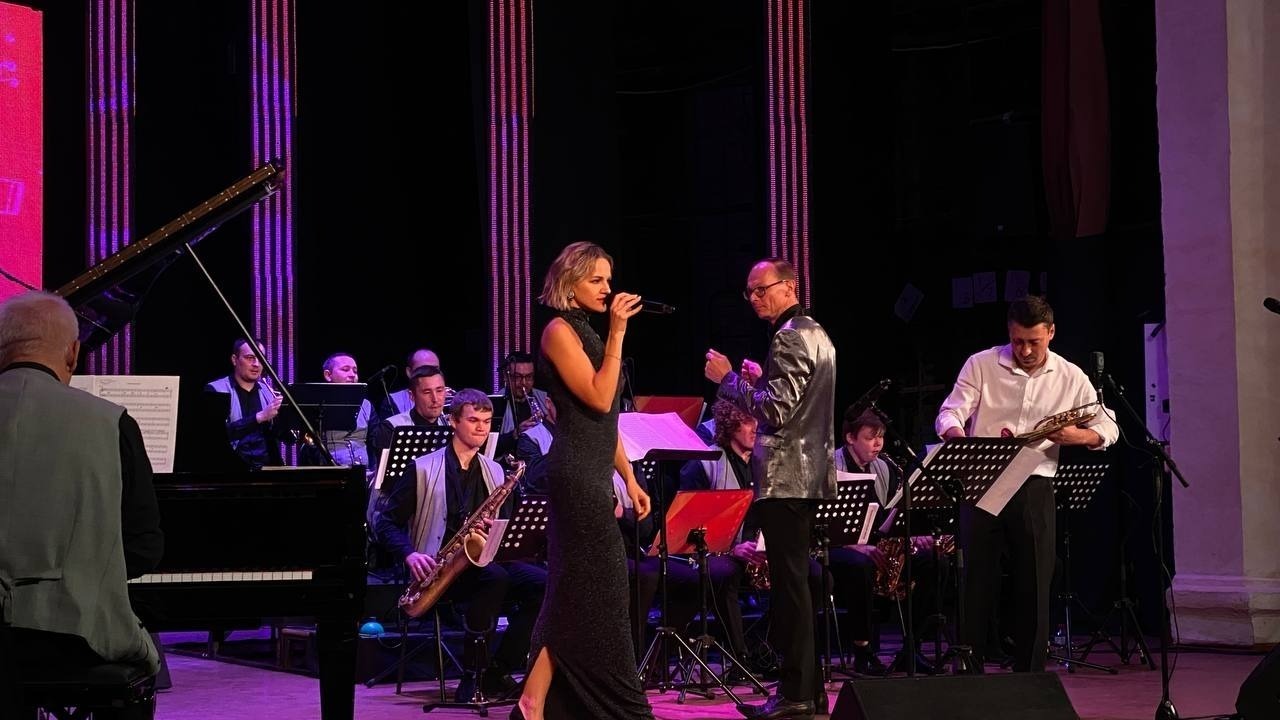 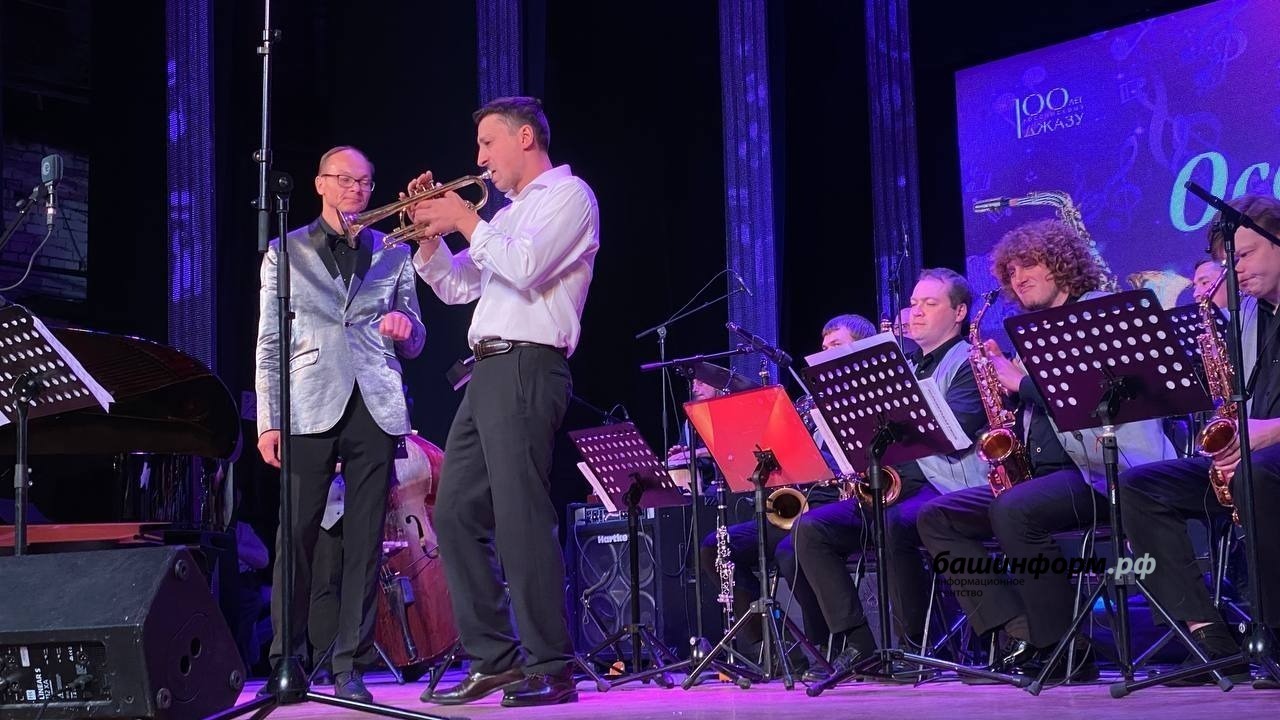 For the second year in a row, the Bashkir State Philharmonic pleases Ufa residents and guests of the capital with a new bright project - the International Jazz Festival "Autumn Jam". This year leading Russian musicians attend the event. The headliner of the festival is the BGF big band led by the People's Artist of Bashkortostan Oleg Kasimov.

The famous musician Pyotr Vostokov (trumpet, Moscow) performed at the opening of the festival. Petr is a laureate of all-Russian jazz music competitions, head of the Bolshoi Jazz Orchestra, and a member of metropolitan jazz groups, including the Igor Butman Big Band and the Oleg Lundstrem Chamber Orchestras, one of the music directors and conductors of the Big Musical project on the Russia-Culture TV channel. He is a frequent visitor to our capital. The audience listened to Soviet jazz compositions and traditional jazz from the golden era of swing performed by the guest and the Ufa big band. The concert also featured soloist Polina Kobets who impressed everyone with her vocals.

The International Jazz Festival "Autumn Jam" will end on October 7 with an equally enchanting concert. On this day, one of the brightest Russian jazz pianists, composer, producer, initiator of Russian and international jazz projects, and art director of the St. Petersburg JFC Jazz Club Andrey Kondakov will perform on the stage of the Bashkir State Philharmonic.

The art director of the project is Oleg Kasimov.