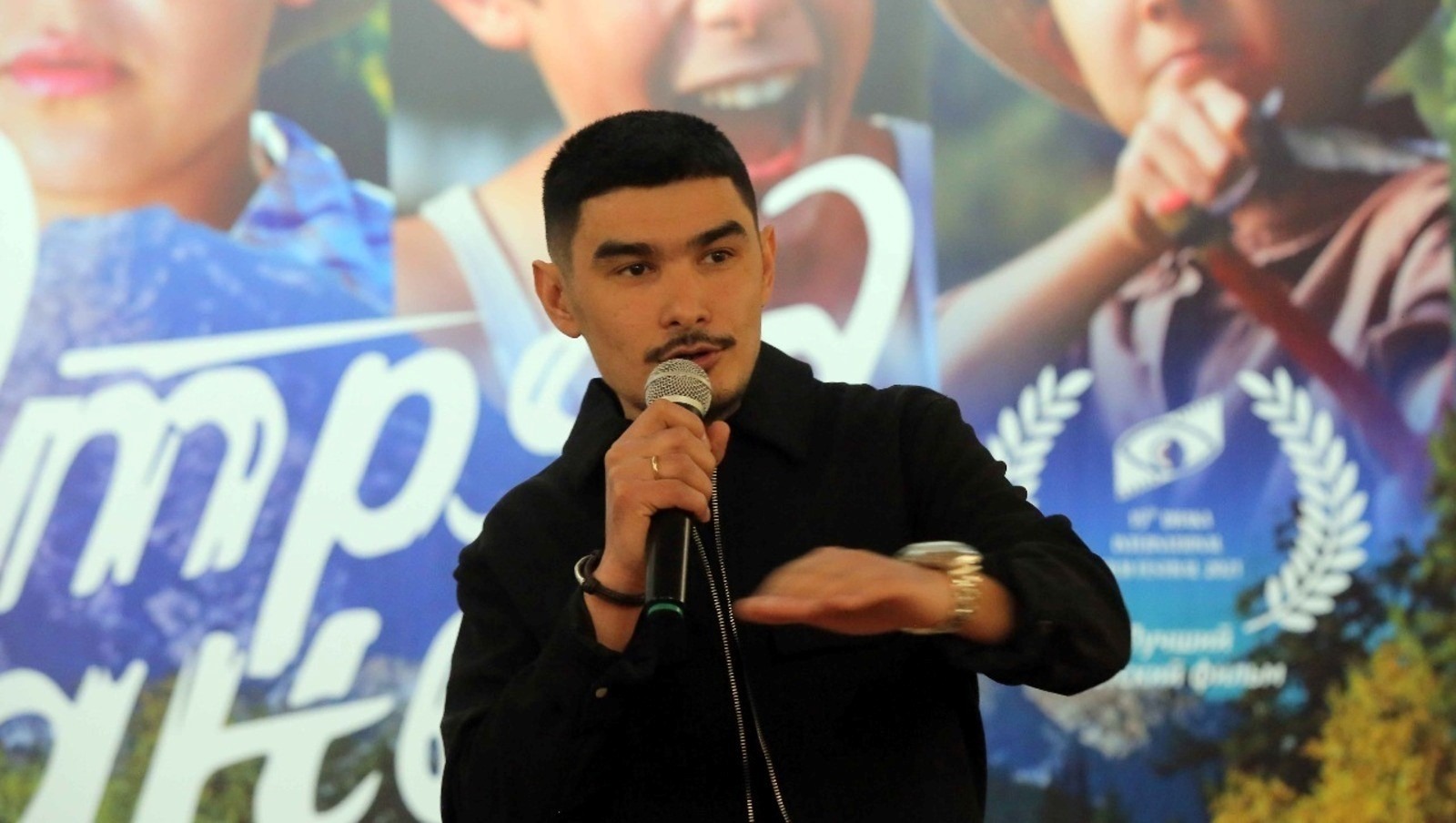 The 31st international festival "Kinoshock" has finished its work in Anapa. The film by the Bashkir director Ainur Askarov "The Taganok Detachment" received an award - a special prize "For the acting ensemble and absolute film harmony."

It should be noted that actor Mikhail Safronov, who starred in Ainur Askarov’s film «Buran», headed the jury.

Recall that the premiere of the film "The Taganok Detachment" based on the story of Mustai Karim took place in the spring of 2021. The family-friendly movie received very high reviews. During its festival history, the film received awards in various categories, including best film, best director, screenplay, and cast.