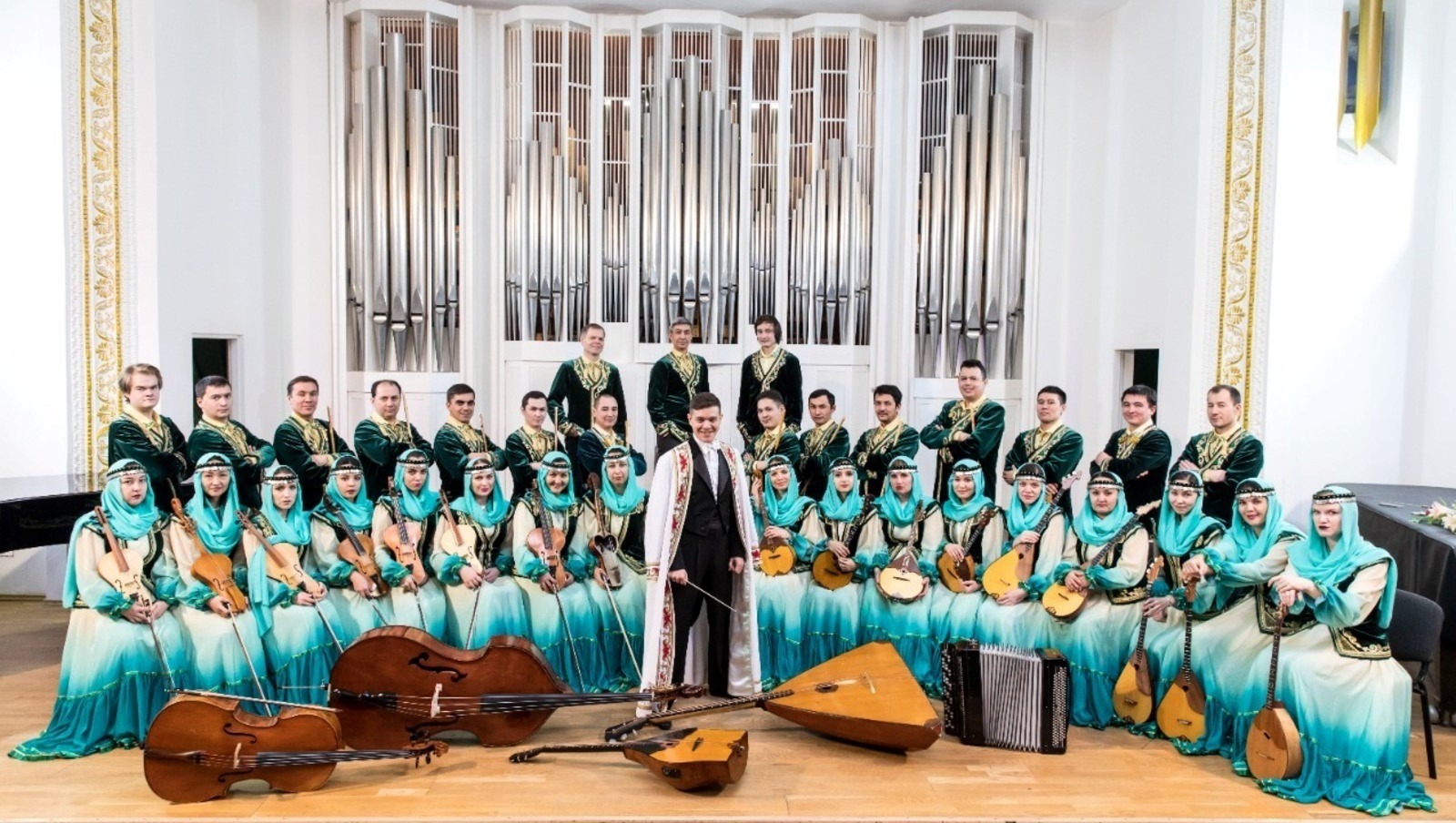 This cultural forum is held for the first time and will become one of the key events of the Year of Cultural Heritage of the Peoples of Russia. Leading national musical groups from 15 regions of Russia, including Belgorod, Vladikavkaz, Volgograd, Grozny, Kazan, Kaliningrad, St. Petersburg, Simferopol, Ufa, Chelyabinsk, Elista, Yakutsk, and others, will perform on the Kremlin stage. The festival organizer is the Friedrich Lips Charitable Foundation with the support of the Ministry of Culture of the Russian Federation.

Recall that the National Orchestra of Folk Instruments of the Republic of Bashkortostan is a relatively young ensemble. In October last year, he celebrated his 20th birthday. During this time, the orchestra managed to win the hearts of listeners not only of the republic but also of many regions of Russia, far and near abroad, and became one of the best teams in the country.