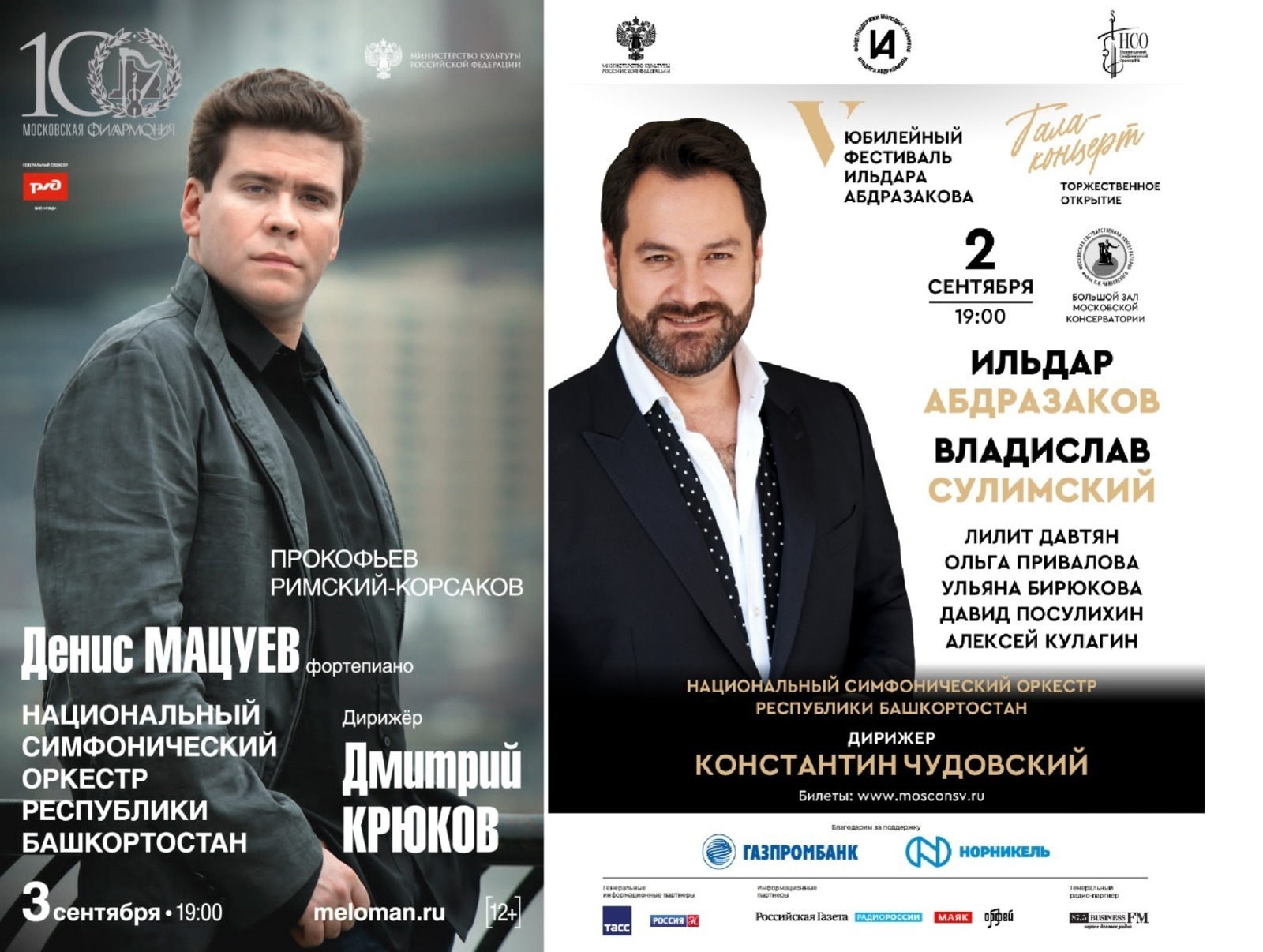 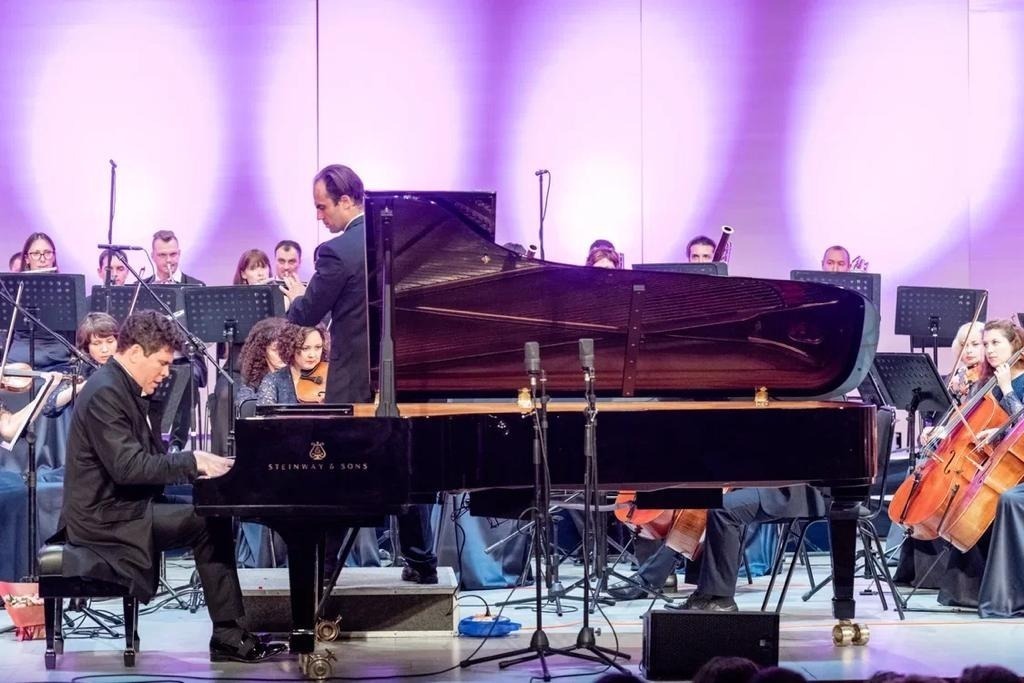 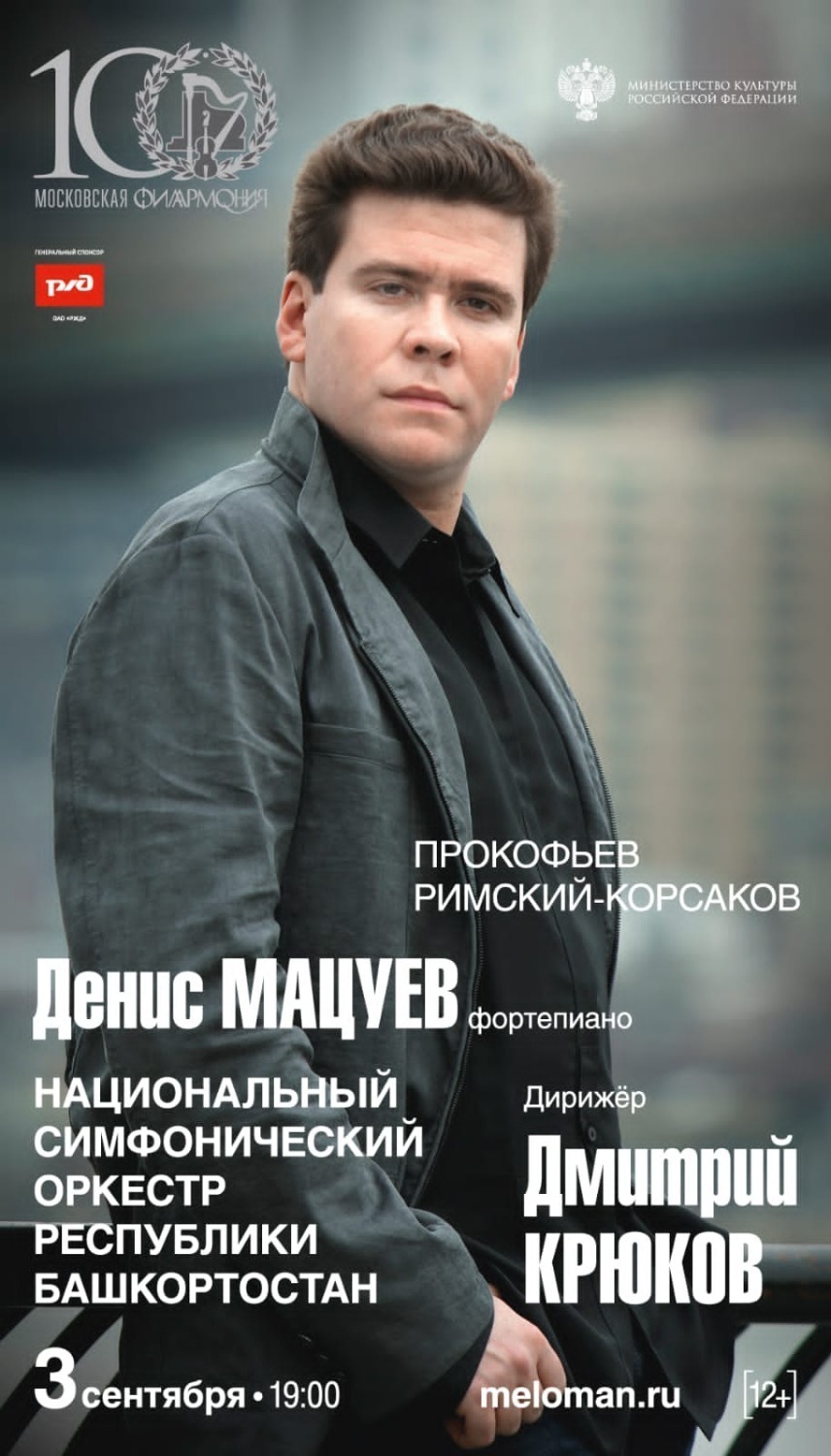 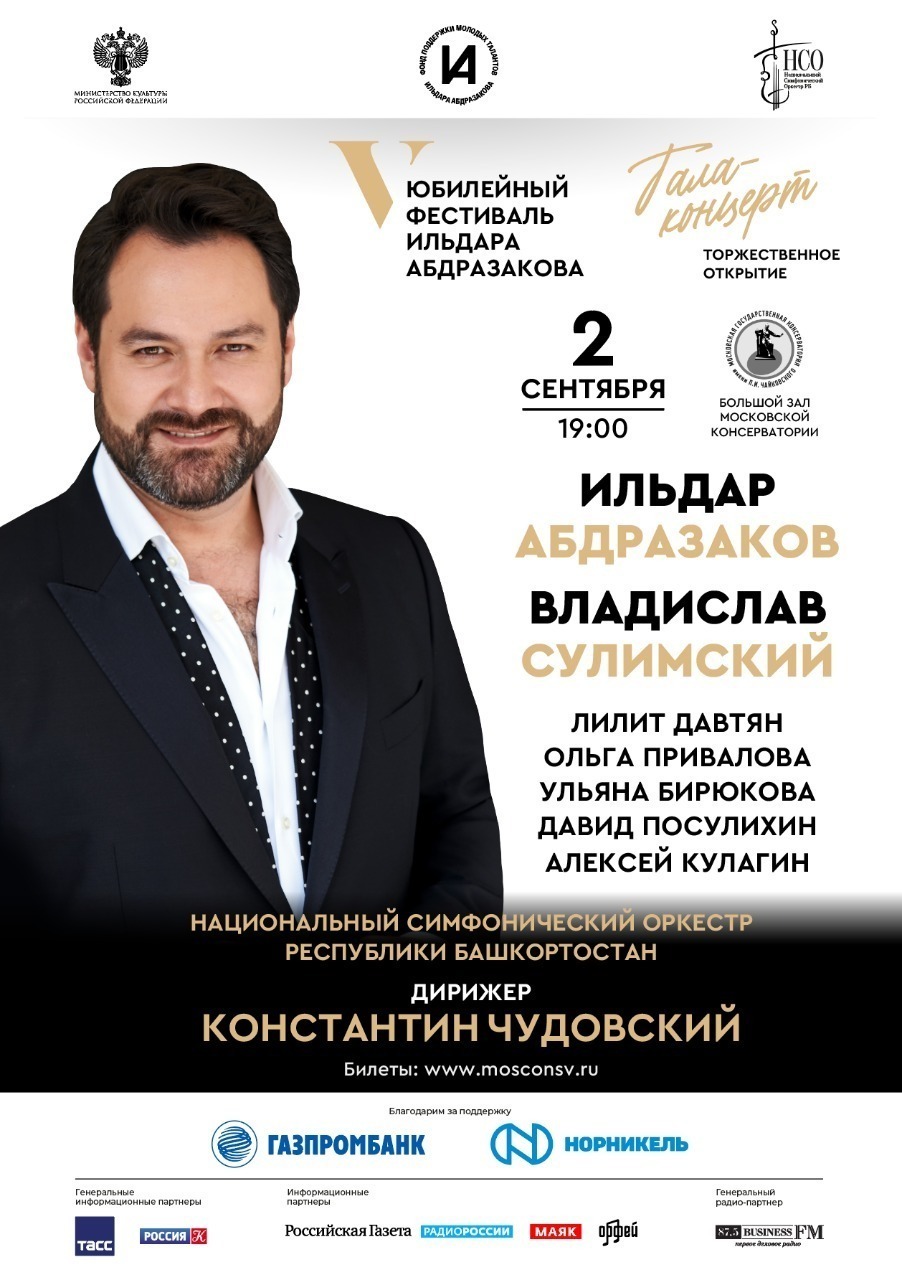 The National Symphony Orchestra of the Republic of Bashkortostan will give two concerts in the most famous halls of the world - the Great Hall of the Moscow Conservatory and the P.I. Tchaikovsky Concert Hall. As the press service of the orchestra reported, this will be a brilliant start to the new creative season of the State Orchestra of Bashkortostan in Moscow.

The Moscow Conservatory will be a meeting place for friends of high musical art at the grand opening of the 5th anniversary festival of Ildar Abdrazakov, this evening the orchestra will perform together with the brightest soloists recognized all over the world - the famous bass, Honored Artist of Russia Ildar Abdrazakov and soloist of the Mariinsky Theater Vladislav Sulimsky, as well as young talented artists - Lilit Davtyan, Olga Privalova, Uliana Biryukova, David Posulikhin and Alexei Kulagin. The demanding Moscow public and guests of the capital will be presented with arias, duets from operas, and famous romances by Russian and foreign composers.

“The International Music Festival was founded by its artistic director Ildar Abdrazakov in the capital of our republic, and the State Orchestra of Bashkortostan has already taken part in the festival in Ufa. This year, the orchestra was invited by Ildar Amirovich to the opening of the festival already in Moscow as a high-level creative team, confidently keeping pace with the music and representing the musical symbol of the Republic of Bashkortostan," - General Director of the NSO RB, National artist of Bashkortostan Artur Naziullin.

The next day after the festival opening - September 3 - the National Symphony Orchestra of the Republic of Bashkortostan under the baton of the chief conductor, Honored Artist of the Republic of Bashkortostan Dmitry Kryukov will perform in the P.I. Tchaikovsky Concert Hall together with one of the most famous musicians on the planet - National artist of Russia Denis Matsuev. Concert No. 3 for piano and orchestra by Sergei Prokofiev and the symphonic suite "Scheherazade" by Nikolai Rimsky-Korsakov will be performed.

“When in the last two years the National Symphony Orchestra conquered the most famous stages one after another, we thought, what's next? And then - for the first time in the history of the culture of the republic, one after another, two brilliant engagements of the orchestra, two world-famous concert halls, soloists - without exaggeration, world stars. With all my heart, I wish the musicians to sound on the Moscow stages with all the strength of the creative spirit of Bashkortostan, conquer the audience with their skill and give them the real happiness of high symphonic music!” - Minister of Culture of the Republic of Bashkortostan, Honored Artist of the Republic of Bashkortostan Amina Shafikova.