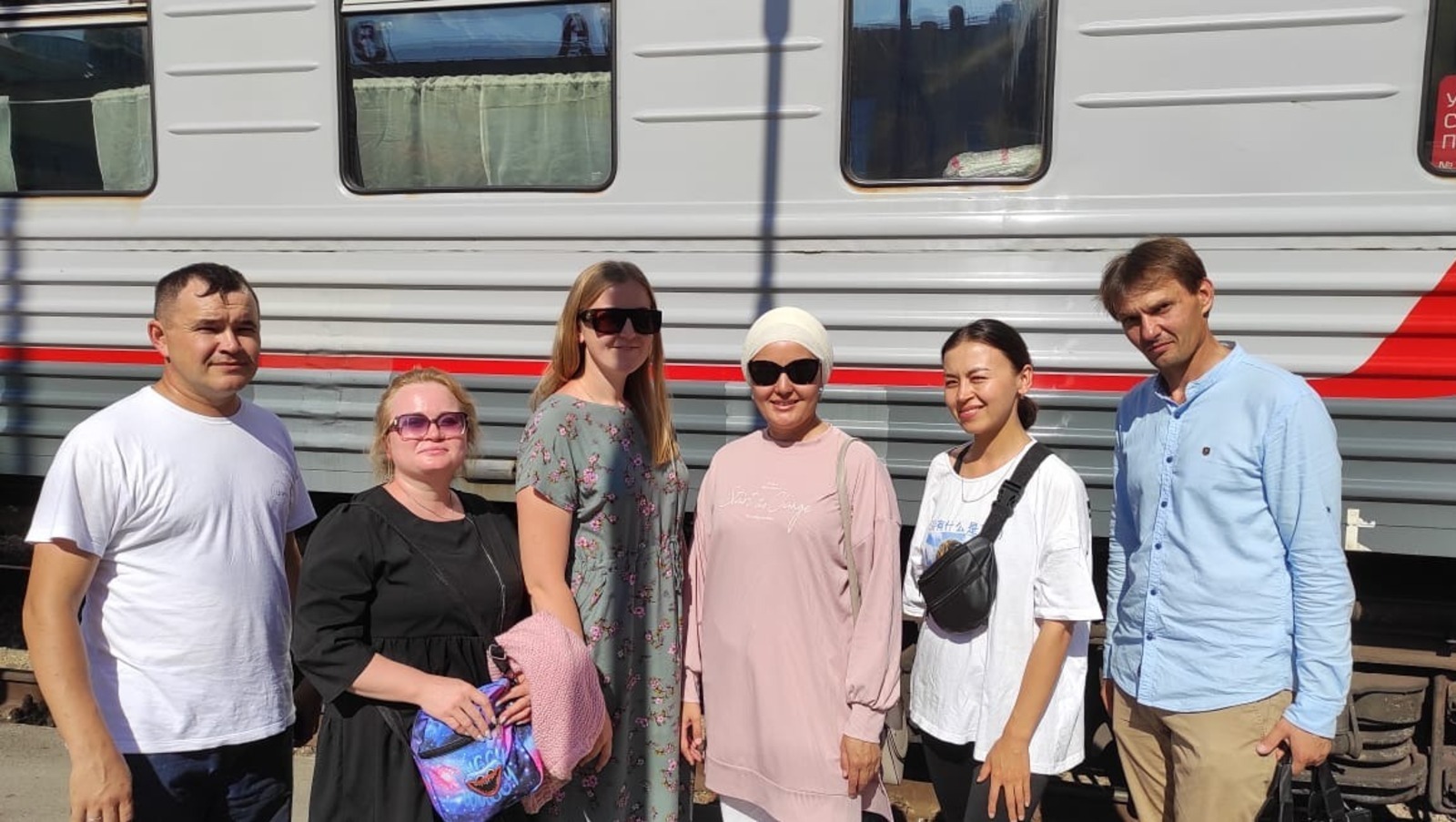 Bashkiria Peoples' Friendship House will present the national culture of the republic at the All-Russian youth camp "Dialogue of Cultures", which will be held in Saransk on August 24-28.

The delegation of the region will take part in five nominations: "National Cuisine", "National Costume", "Arts and Crafts", "National Song" and "National Folklore".

As noted in the House of Friendship, one of the key tasks of the camp is to find talented young people who are engaged in creativity using unique traditional techniques, tools, techniques, and skills, including in national languages.