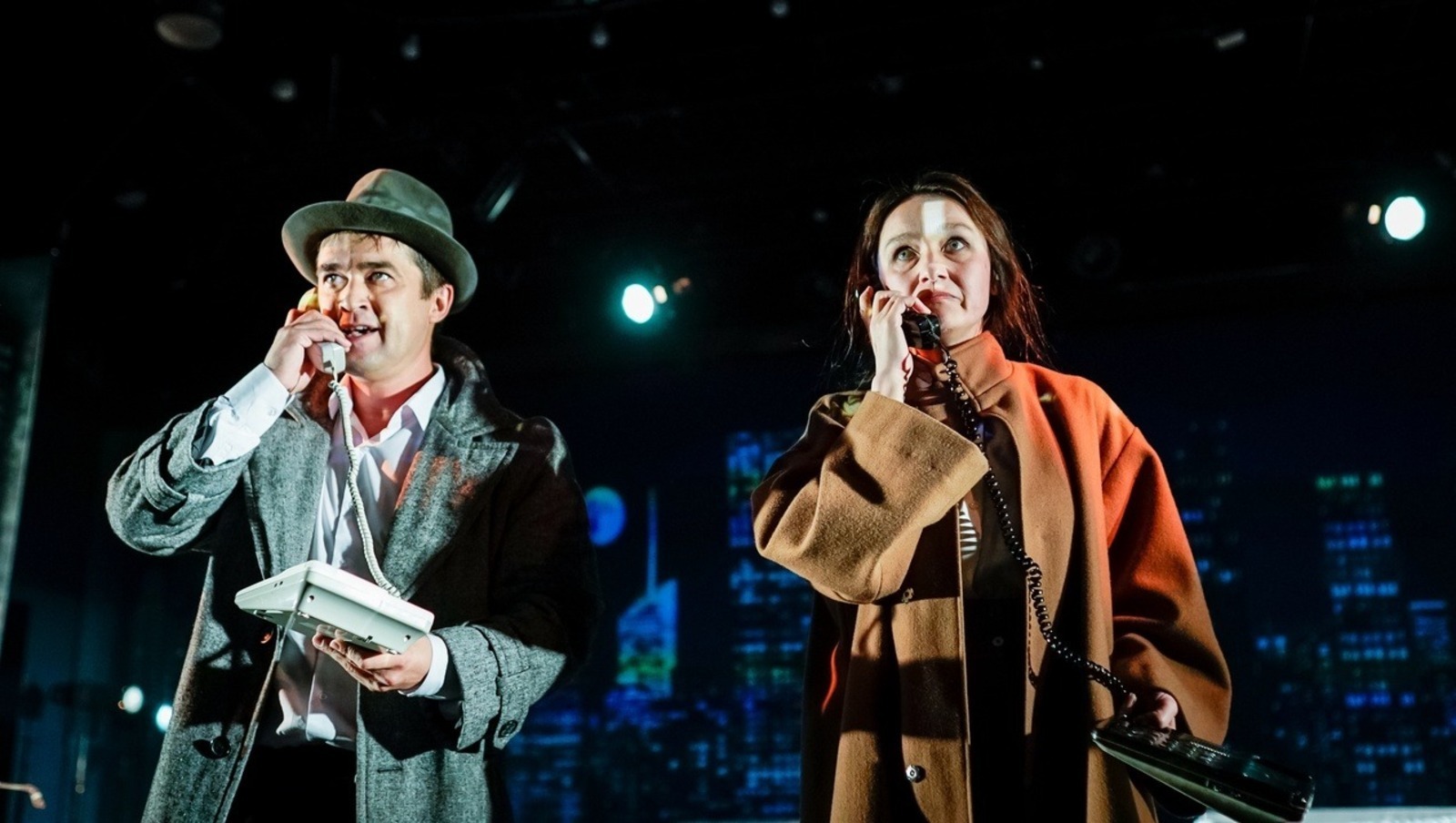 On September 2-3, the Mustai Karim National Youth Theater of the Republic of Bashkortostan invites you to the opening of the 33rd theater season.

According to the theatre's press service, on September 2, the performance-travel "Savel's Days" based on the novel of the same name by Gregory Sluzhitel directed by the Honored Worker of the Republic of Bashkortostan Musalim Kulbaev will be shown.

On September 3, the Chamber Stage will host a performance of the play “Chapter Two” based on the play by playwright Neil Simon directed by People's Artist of the Republic of Bashkortostan Azat Nadyrgulov.

Currently, theater artists are busy rehearsing new productions that are scheduled for this season. In September the theater will take part in two festivals.

The Youth Theater will present the play "The Captain's Daughter" (A. Pushkin) directed by Iskander Sakaev on the stage of the E. Vakhtangov Academic Russian Theater at the Fourth Festival of National Theaters of Russia "Teatralnaya Osen", which will be held in Vladikavkaz on September 6. The festival program includes performances of national and Russian theaters of Russia from the republics of Bashkortostan, Dagestan, Kalmykia, Mari El, Mordovia, North Ossetia-Alania, the Chuvash Republic, and St. Petersburg. 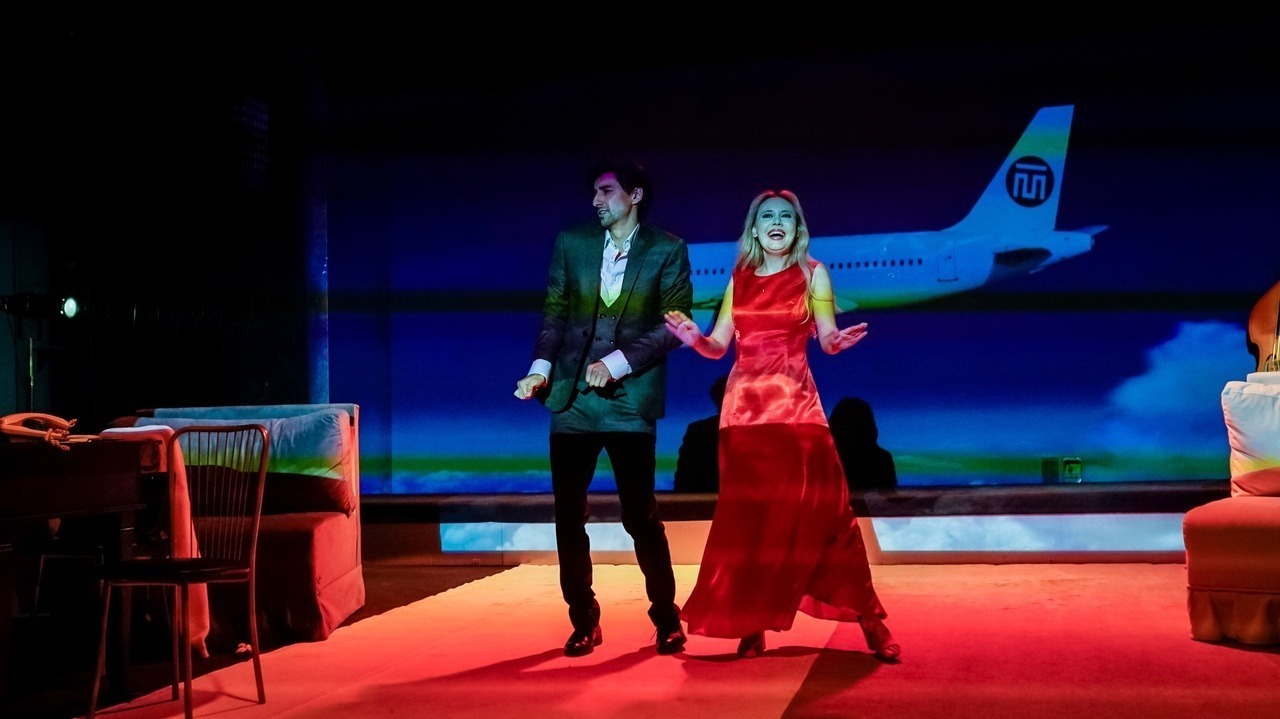 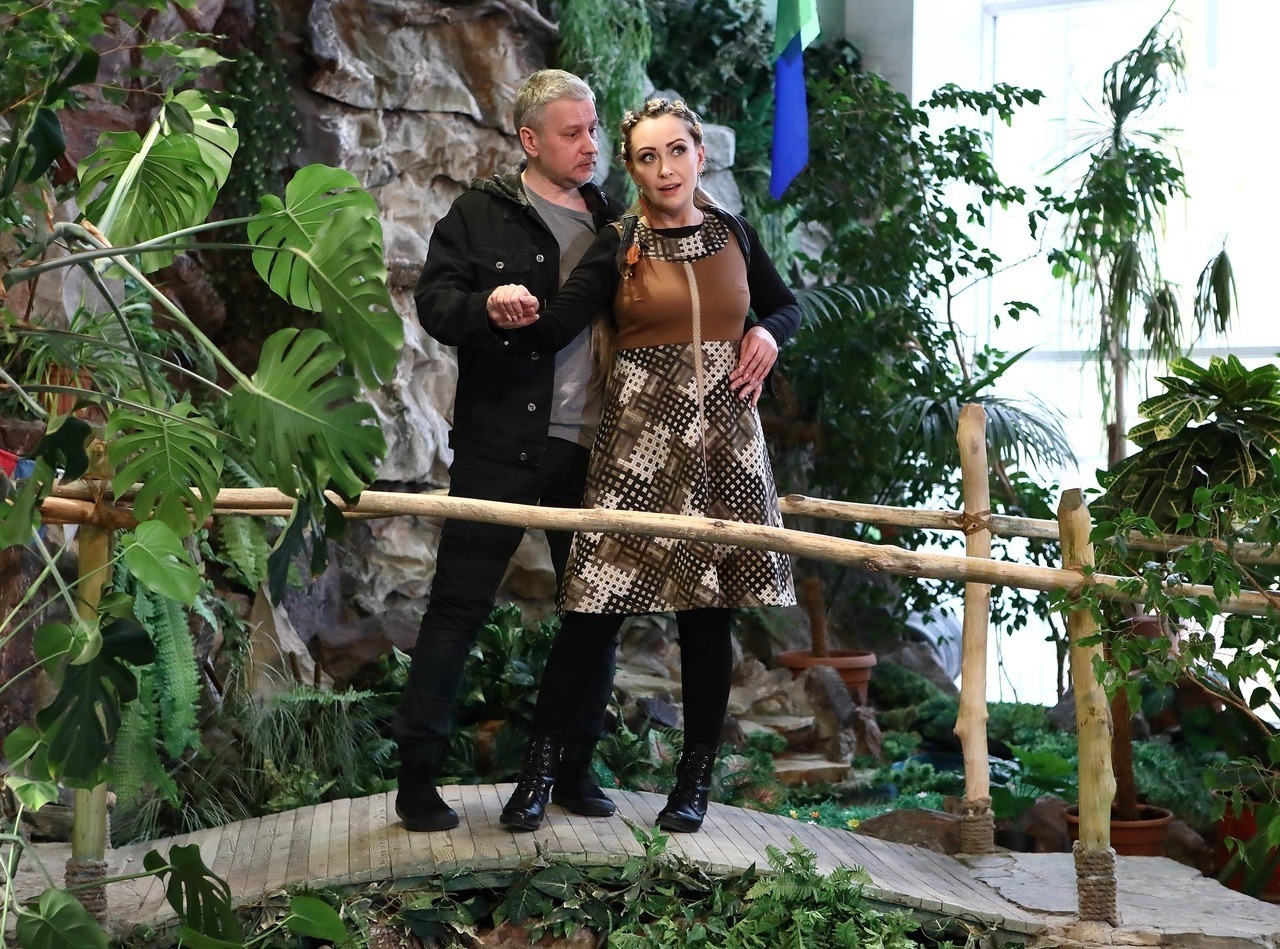