Eurasian Scientific and Practice Conference will be held in Ufa 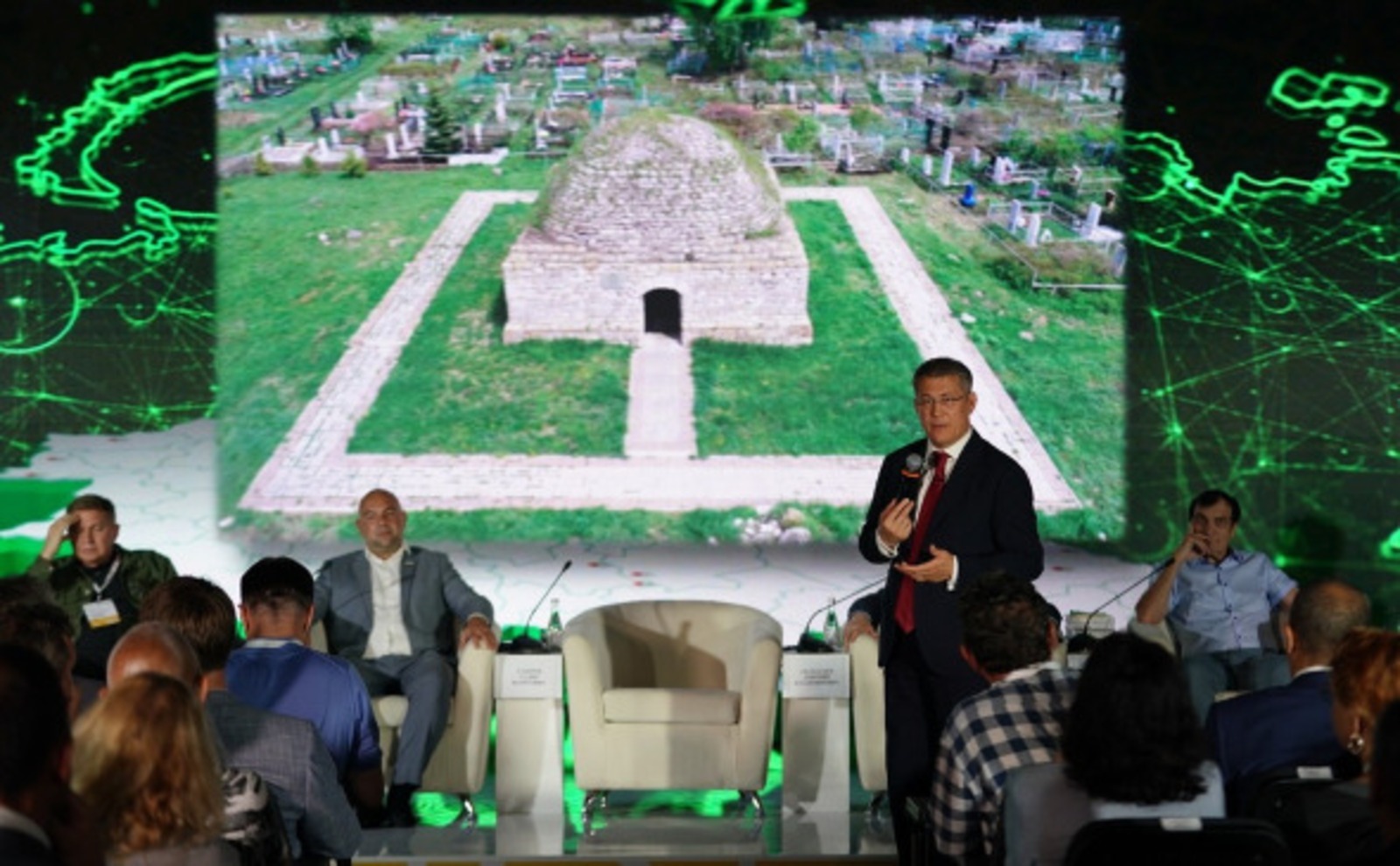 On November 22–25, Ufa will host a scientific and practice conference “Nomadic Civilizations of Medieval Eurasia”. The event will be held as part of the preservation, study, and promotion of the republic's archaeological, historical and cultural heritage.

In Bashkiria, it is planned to create the Eurasian Museum of Nomadic Civilizations. A new scientific and exhibition institution may appear in the Chishminsky district of the republic. On July 9, this project was presented by the Head of Bashkortostan, Radiy Khabirov, at the Shulgan-Tash museum complex that opened in the Burzyansky district.

The museum's purpose is to show the features of nomadic peoples' development, culture, and life. According to the plans, the new museum will unite several key historical monuments, including the Golden Horde stone mausoleums of Tura-khan and Hussein-bek. The term for creating the complex is estimated at 5–10 years. According to the concept, it will be an ensemble of historical architectural objects, complemented by modern expositions and laboratories. It is assumed that a network of recreational and tourist facilities will be created within the museum.