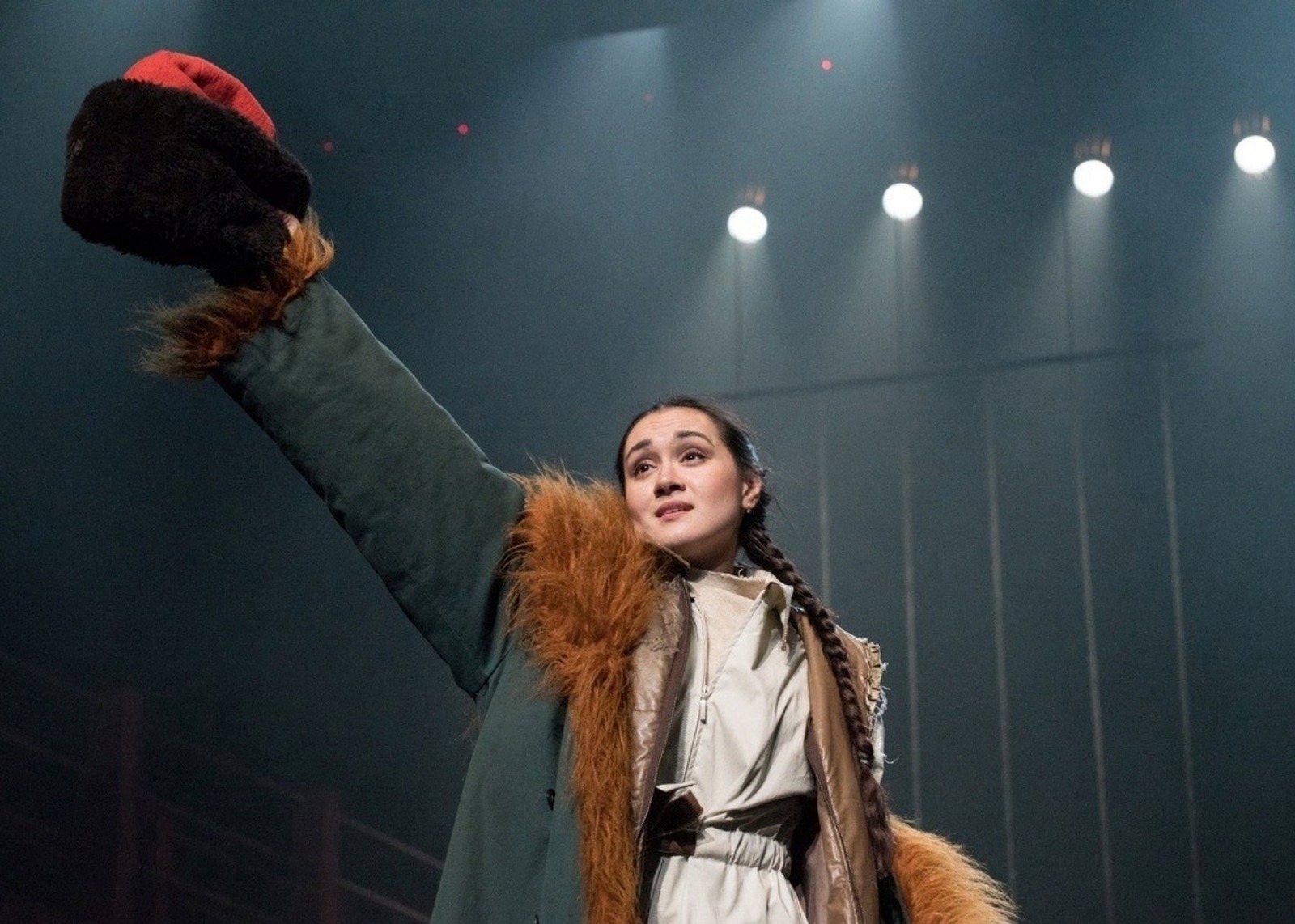 Ufa will host a tour of the G. Kamal Tatar Academic Drama Theater from November 9 to 16. Recall that these tours were supposed to take place last autumn, but were postponed due to the unfavorable epidemiological situation.

According to "Tatar-Inform", the tour repertoire includes premieres of recent seasons and the classic of the Tatar theater - the "Blue Shawl" play. It is planned that the productions will be presented on the stages of the Tatar Theater "Nur" and the M. Gafuri Bashkir Theater.

“We will show all the performances that we planned to show last year. Tickets purchased last year are valid! Only one performance is added - Ufa residents will become one of the first spectators of Farid Bikchantaev's new production “Mut. Muhajirs”, which will premiere in Kazan on November 7. The performance will be shown in the capital of Bashkiria on November 12, ” Ilshat Latypov, deputy director of the theater, commented to Bashinform News Agency. 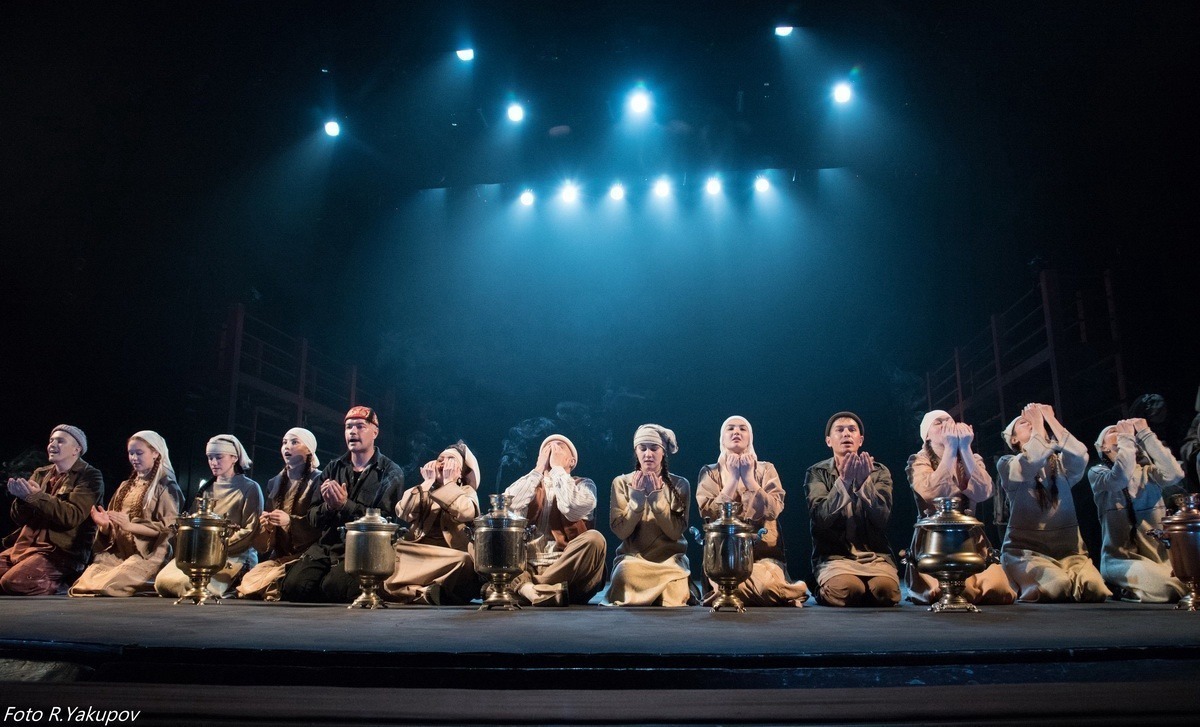 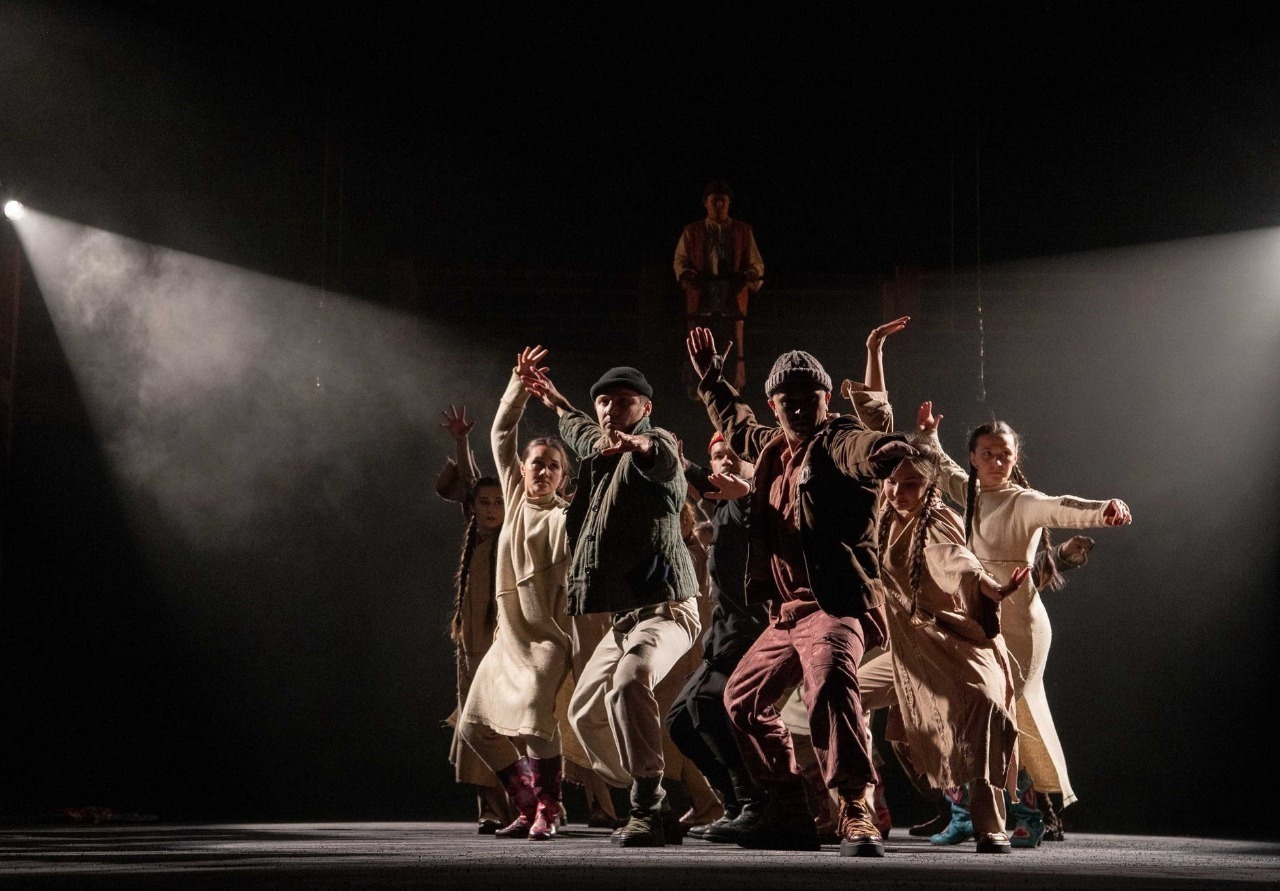