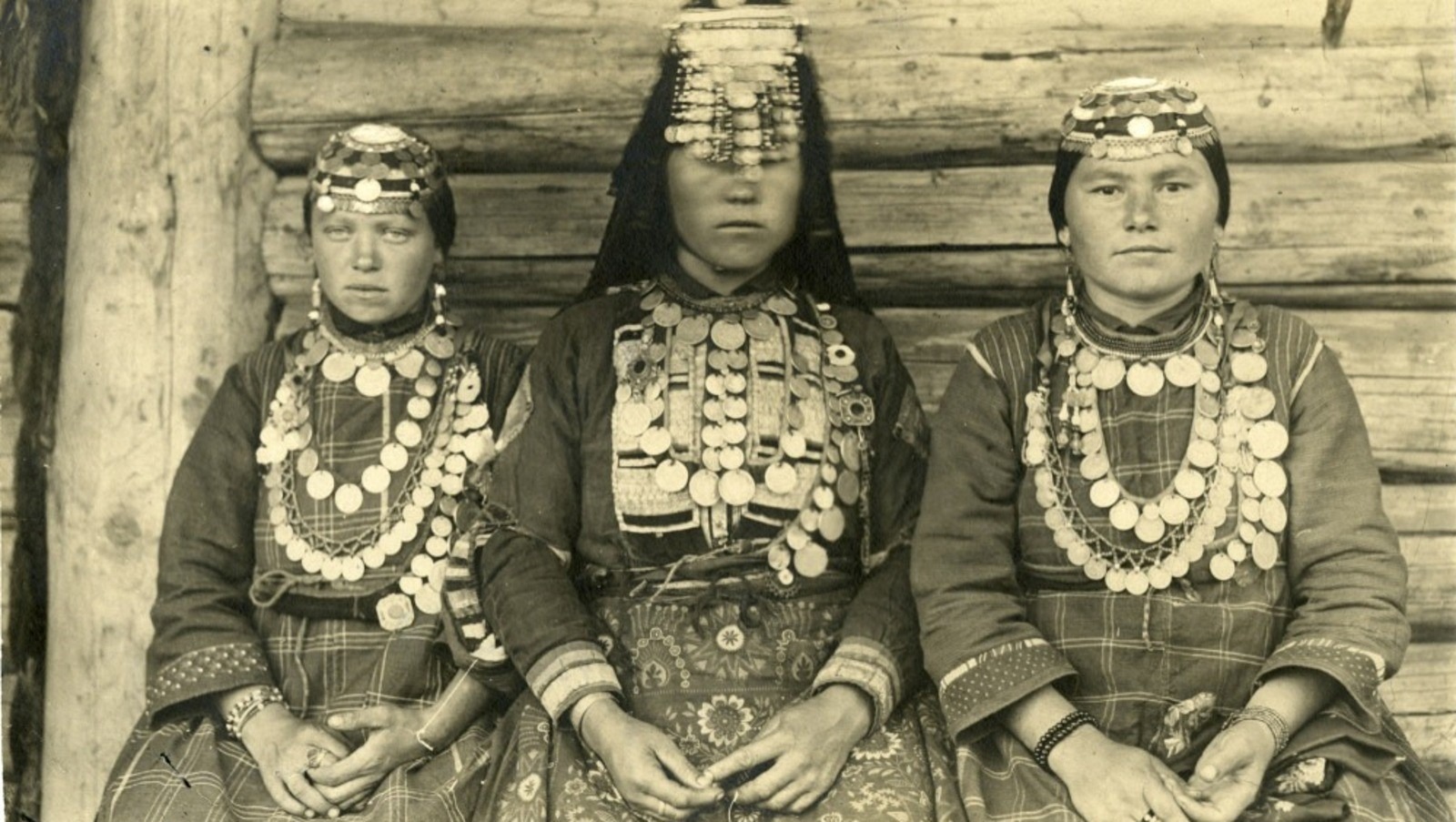 The Russian Ethnographic Museum will present in Ufa, Kazan, and Chelyabinsk a traveling exhibition project dedicated to the 1100th anniversary of the Islam adoption by the Volga Bulgaria. Visitors will be able to see historical photographs and unique costumes of the 19th and early 20th centuries, objects of arts and crafts, and products of folk craftsmen. “Volga Bulgaria. The Great Heritage" Exhibition will be presented at the National Museum of Bashkortostan from September 30 to October 23, the museum's press service reports. “The heritage of the ancient state that arose in the early Middle Ages in the Middle Volga region is preserved in the ethnic cultural traditions of the Bashkirs, Tatars, Chuvashs, Besermians, Udmurts, Mordovians, and Maris. The historical photographs and unique costumes of the 19th – early 20th centuries presented at the exhibition create a gallery of images of the cultures of these peoples and the Balkars of the North Caucasus and the Danube Bulgarians related to the Bulgars,” the museum shared.

In particular, samples of gold embroidery, leather mosaics, jewelry, and unique costume complexes of the 19th century from the collection of the Russian Ethnographic Museum will be exhibited.