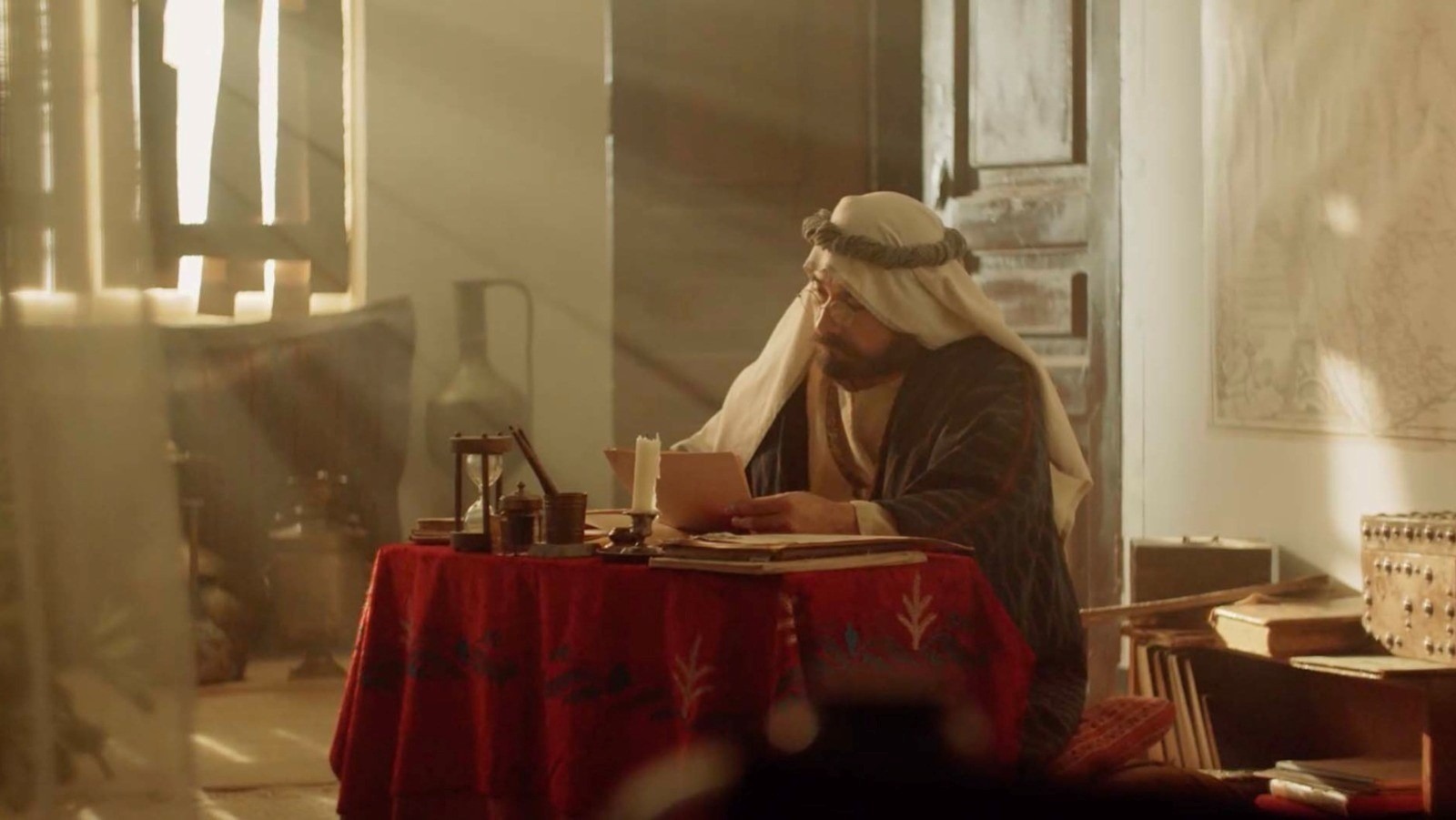 On July 11 at 01.30, the Russia 1 TV channel will show the documentary film Mission Possible, which tells about the activities of a native of Bashkortostan, the legendary Soviet diplomat Karim Khakimov.

Karim Khakimov is the first authorized representative of Soviet Russia in the Arab countries, who made a significant contribution to the establishment of good relations between the young Soviet Republic and the Arab-Persian world. The film tells about his important role in the struggle for influence in the Middle East, where in the 20s of the last century the interests of the European countries and the USSR clashed. Performing the Hajj, Khakimov realizes the secret mission of Soviet diplomacy, which he will have to fulfill at any cost, which is what the film tells about.

The film was attended by the Head of the Republic of Bashkortostan Radiy Khabirov, Ambassador-at-Large of the Russian Foreign Ministry Oleg Ozerov, Russian diplomats, and journalists.

Active work continues in Bashkiria to return undeservedly forgotten names, including the Soviet diplomat Karim Khakimov. In Ufa, by the 130th anniversary of Khakimov, it is planned to open a large museum. The exposition of the house museum of Karim Khakimov in his homeland - in the village of Dyusyanovo, Bizhbulyaksky district, will also expand.