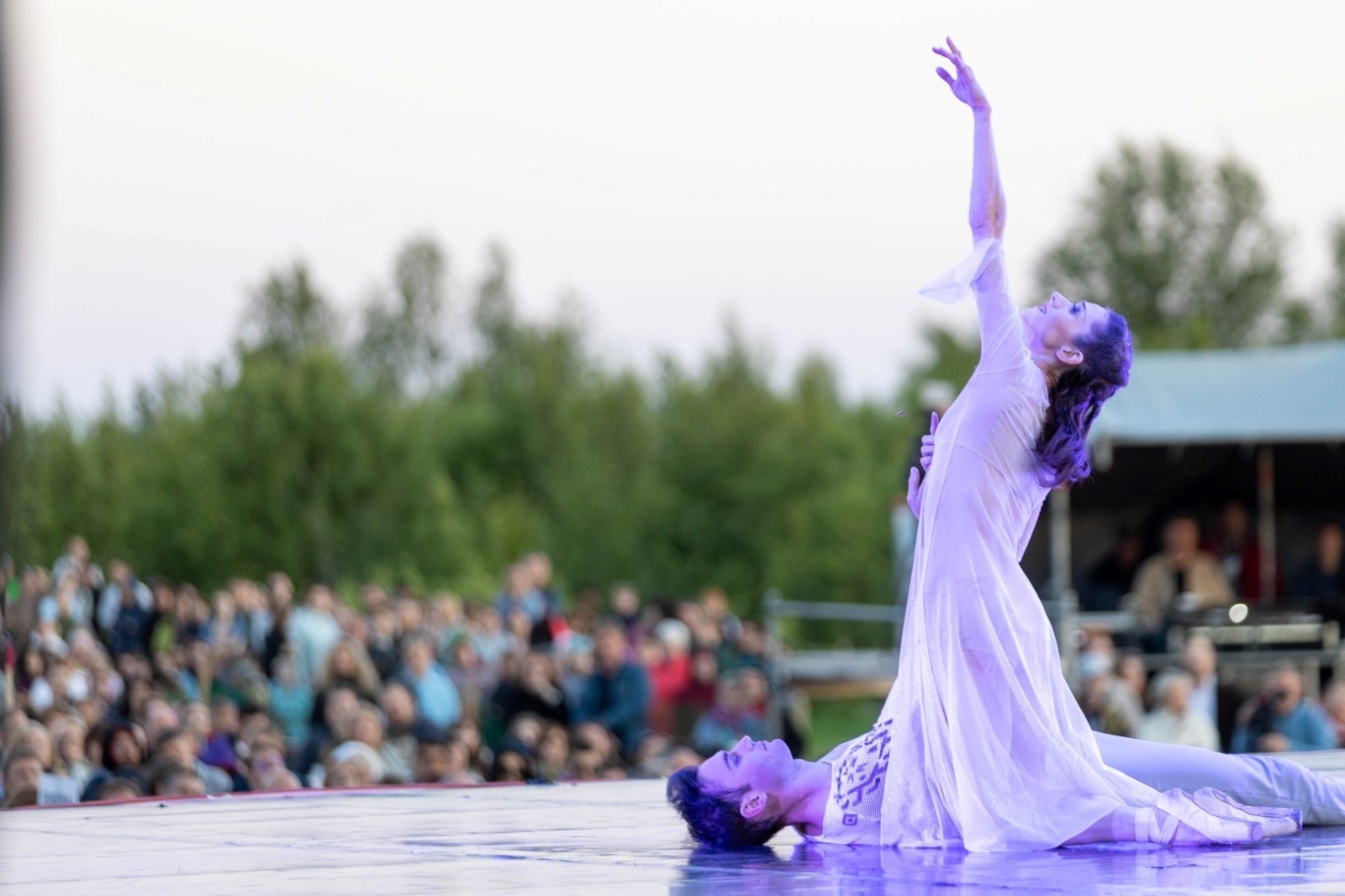 On July 2, the performance of the artists of the Bashkir Opera and Ballet Theater opened the XI Theatrical Landscape Festival "Secrets of Krestovaya Mountain", which is currently taking place in the vicinity of the city of Gubakha (Perm Territory). The festival has been held in Gubakha since 2012.

As part of the Sunset on Krestovaya project, the Bashkir Opera artists performed Nikolay Popov’s ballet “The Light of an Extinguished Star”, choreography by Rinat Abushakhmanov. The press service of the theater reports.

On July 2, several thousand spectators gathered in the natural amphitheater on one of the most picturesque peaks of the Western Urals to watch the Bashkir ballet.

Recall that in 2020 Bashkir Opera showed “What the Stones Are Silent About” ballet at the festival, also created by Nikolay Popov and Rinat Abushakhmanov. 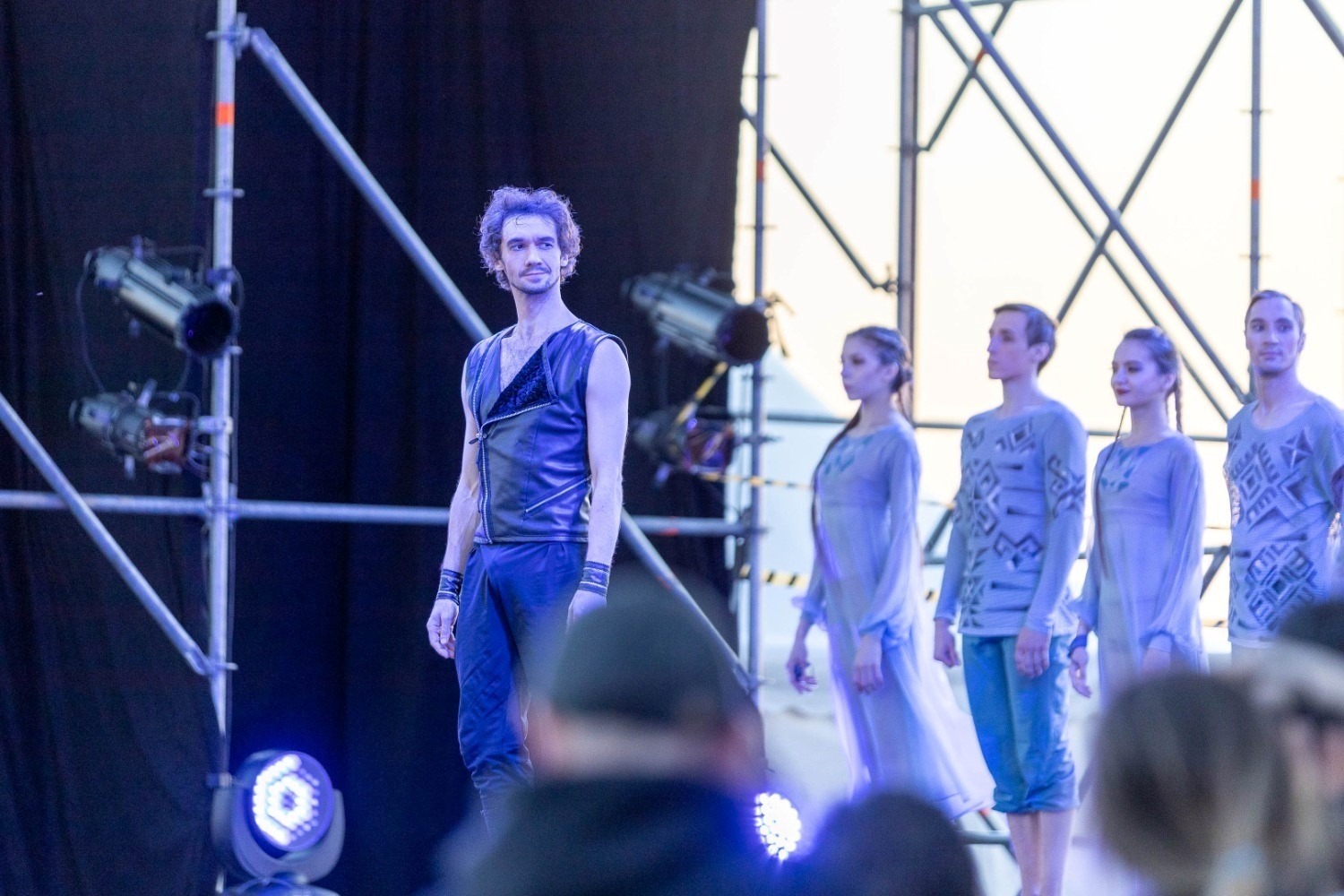 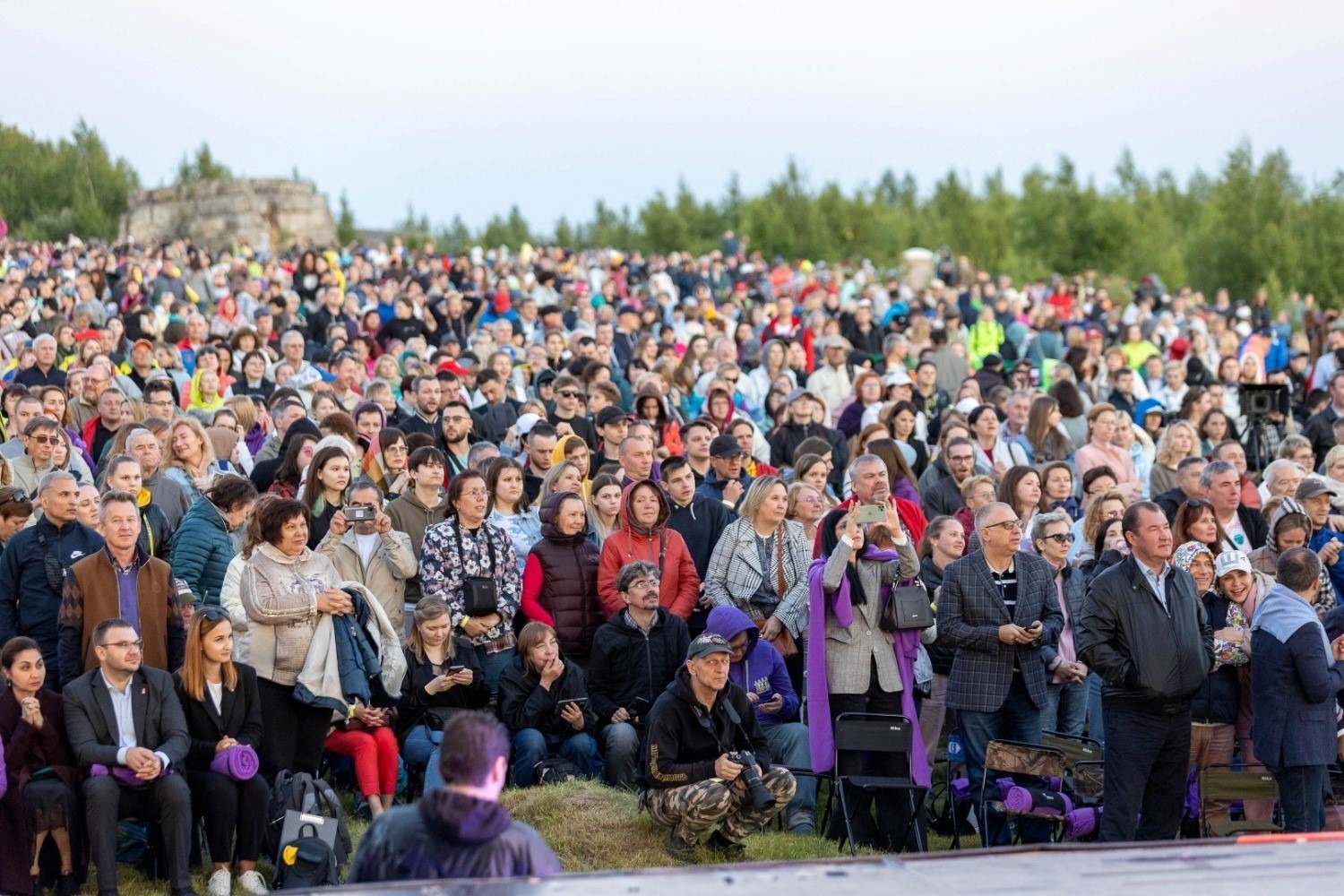