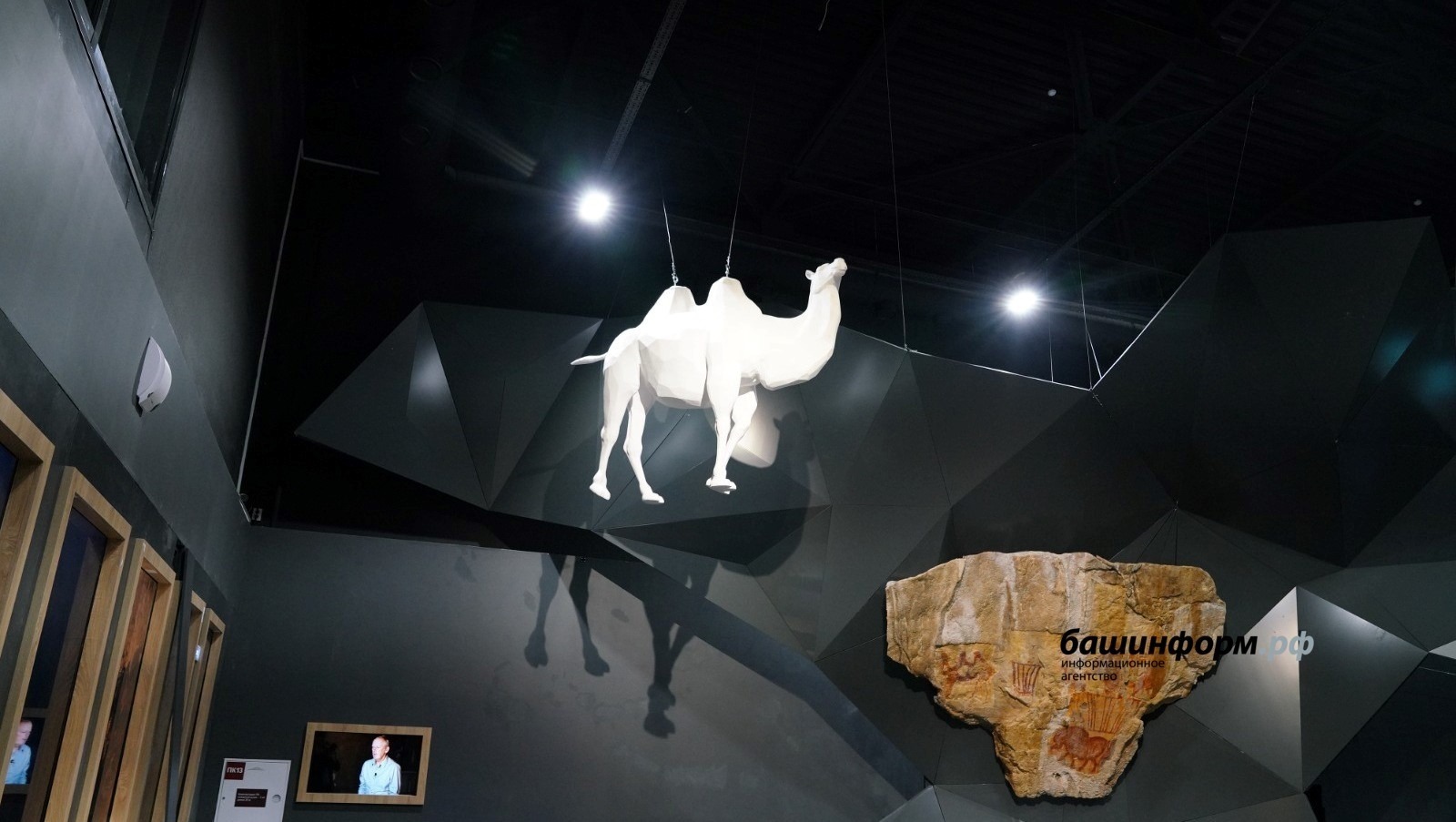 At the opening of the "Shulgan-Tash" museum, which will be held in the Burzyansky district on July 9, a large cultural program "The River of Time" will take place. It will feature a large-scale laser show. The musical part will be provided by the National Symphony Orchestra of Bashkortostan. BST TV channel will broadcast the show.

“On July 9, a solemn opening ceremony of the International Year of Fundamental Sciences for Sustainable Development in the Russian Federation will be held in the Burzyansky district of the Republic of Bashkortostan - the opening of the Shulgan-Tash Historical and Cultural Museum Complex,” the press service of the Ministry of Culture RB told Bashinform. As part of the event, a large-scale show "The River of Time" is planned with mapping and a laser show on the walls of the building. Artists of the Bashkir State Opera and Ballet Theater are preparing a production of an excerpt from the “What the Stones Are Silent About” ballet. The program will be completed by Symphony Night with the participation of the National Symphony Orchestra of the Republic of Bashkortostan.

The historical and cultural museum complex "Shulgan-Tash" will become the largest rock art museum in Russia, similar projects are currently implemented only in Western Europe (France, Spain). The leading exhibit of the museum is a collection of reproductions of ancient rock carvings of the cave.