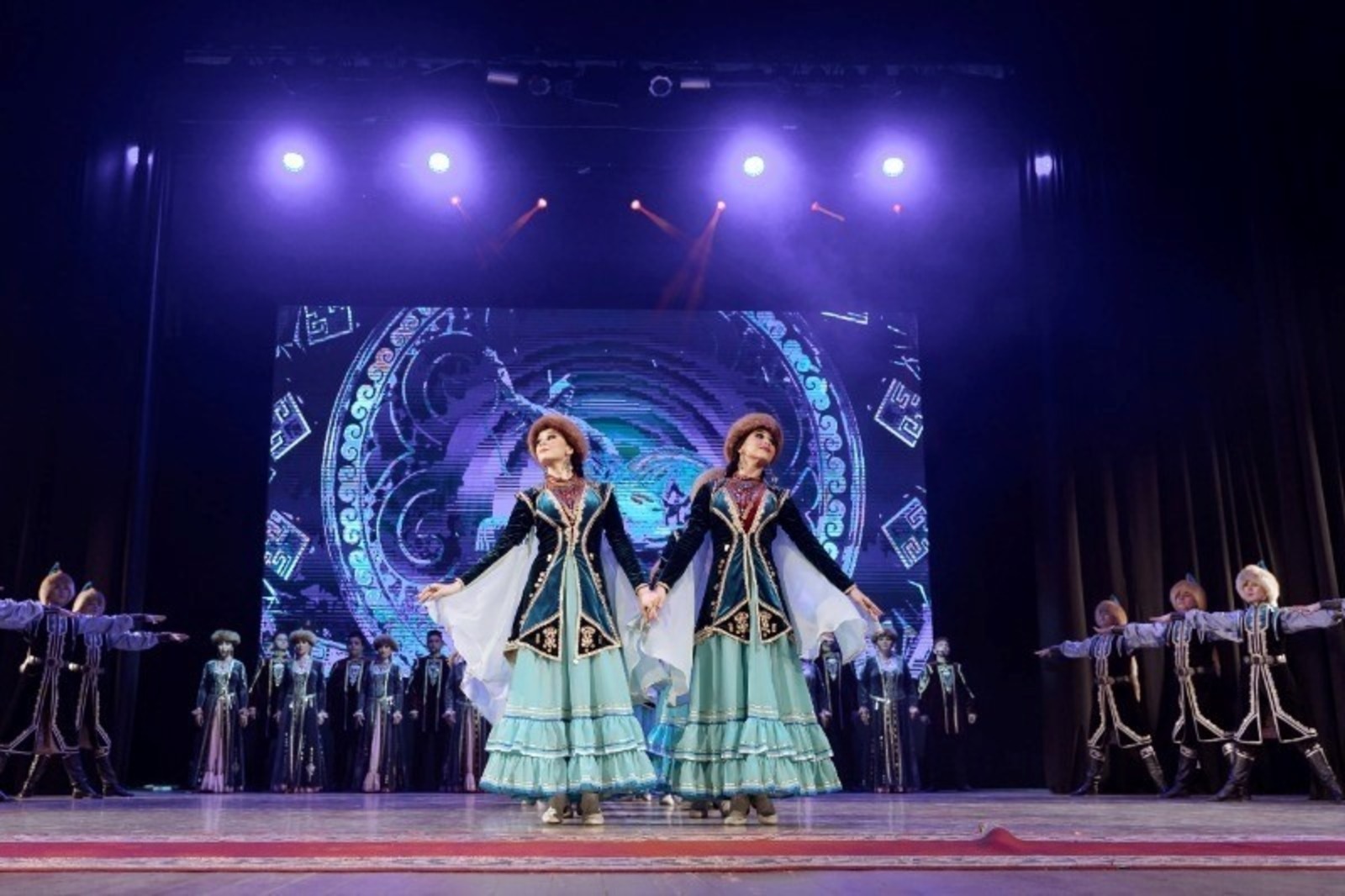 On May 26, a solo concert of the Miras Song and Dance Ensemble will take place on the City Palace of Culture stage. It promises to be bright and unforgettable. The artists are actively preparing for the upcoming event and master their skills in everyday rehearsals. This time the ensemble will show the diverse culture of our planet accompanied by vibes of the coming spring.

The repertoire of the Miras Ensemble includes over 150 performances. The team will present the best of them at the concert dedicated to the closing of the anniversary season. Soloists Alena Zavyalova and Yulai Kasimov, Yunir Saginbaev and Zalia Ganiatullina, and the Zabava Ensemble of Russian Folk Instruments, will perform.

The main asset of the ensemble is the preservation of national origins and the familiarization of the audience with folk art. The team includes famous artists, many of whom have been awarded honorary titles and awards.

The large-scale concert will display the entire national flavor of Bashkir art and the cultural heritage of the peoples of Russia and the world. The creative event will take place in the City Palace of Culture on May 26 at 7:00 pm. 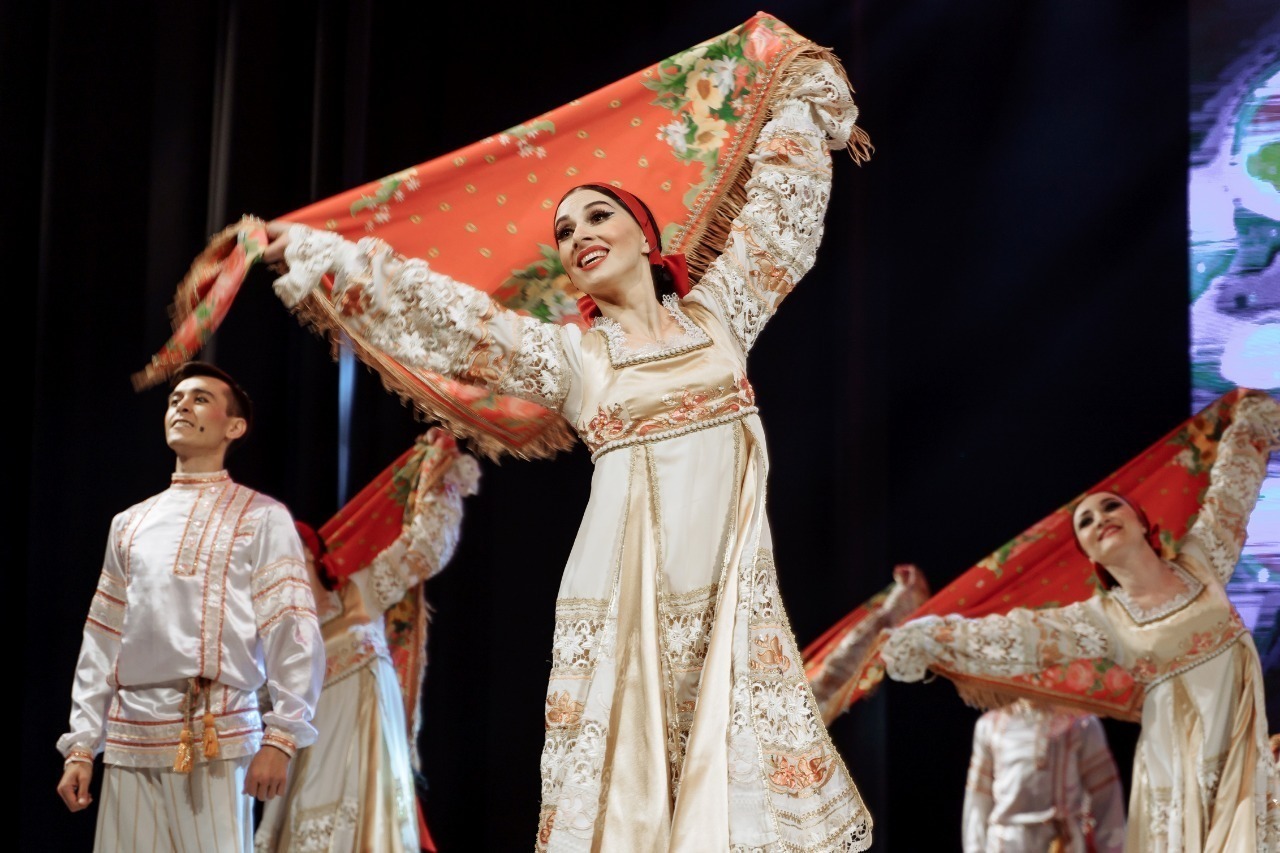 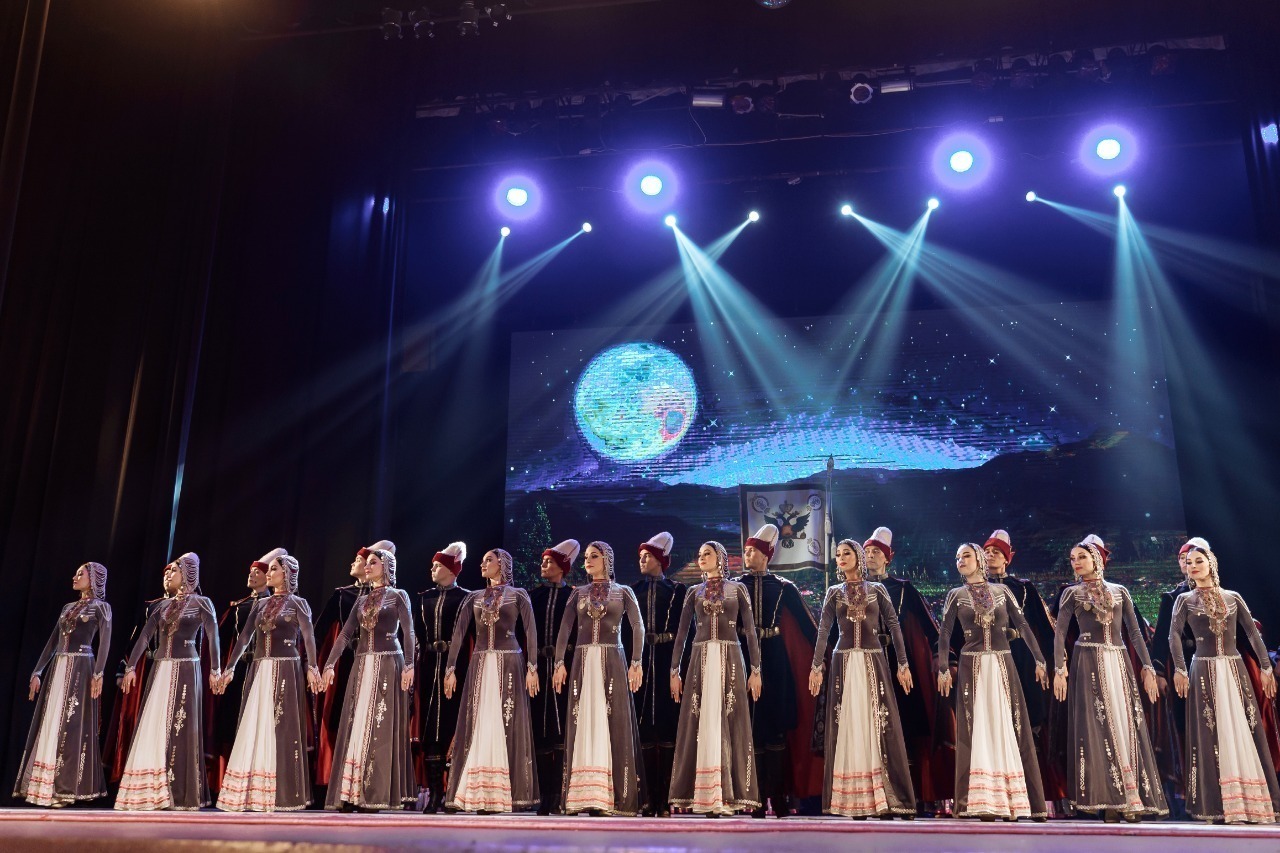 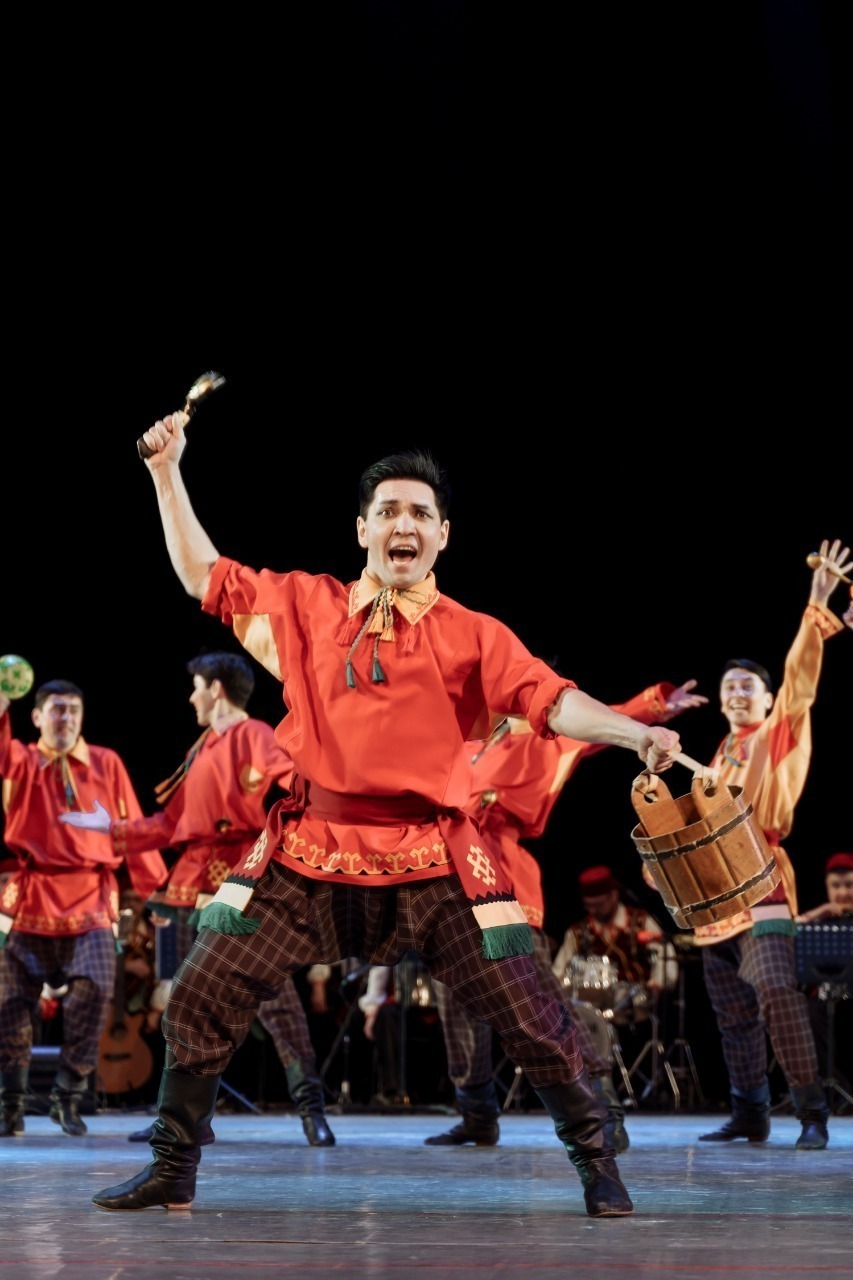 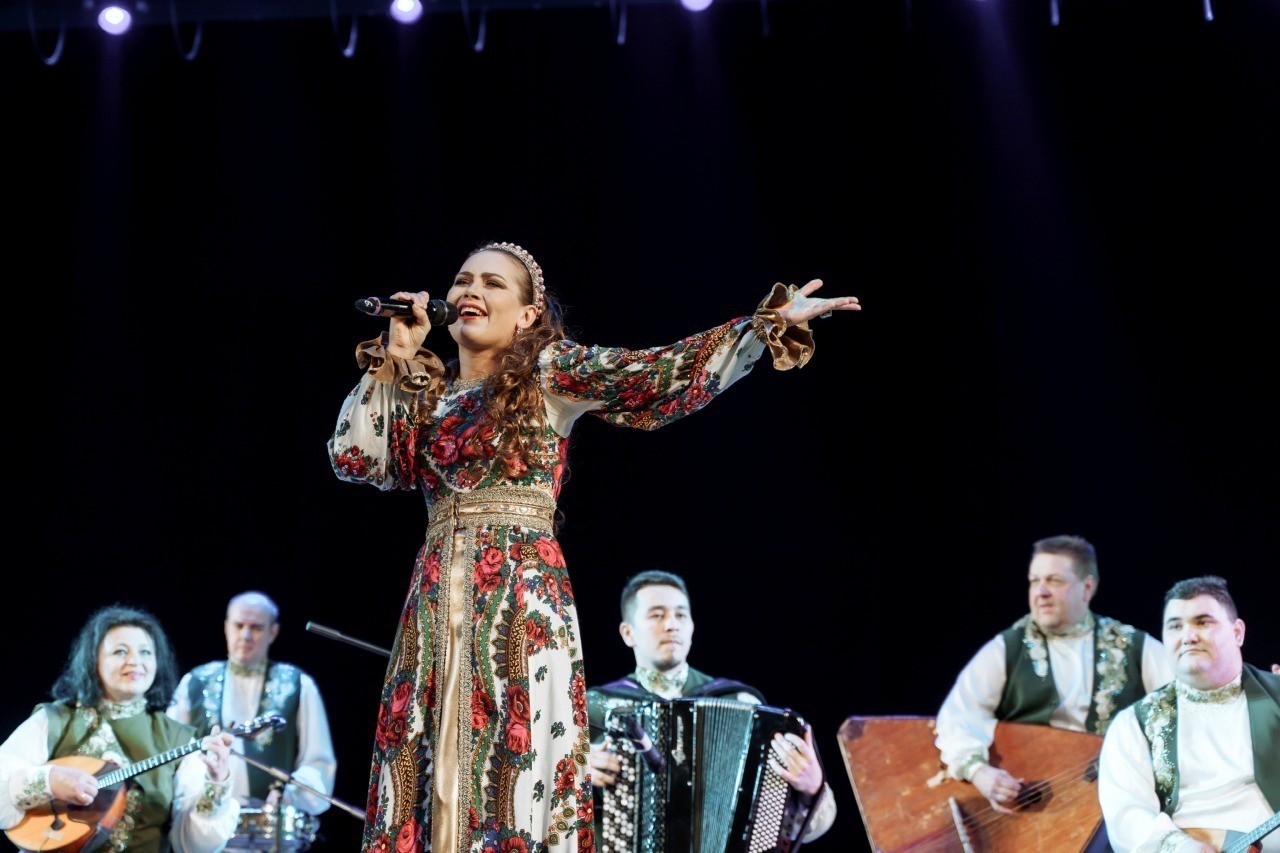 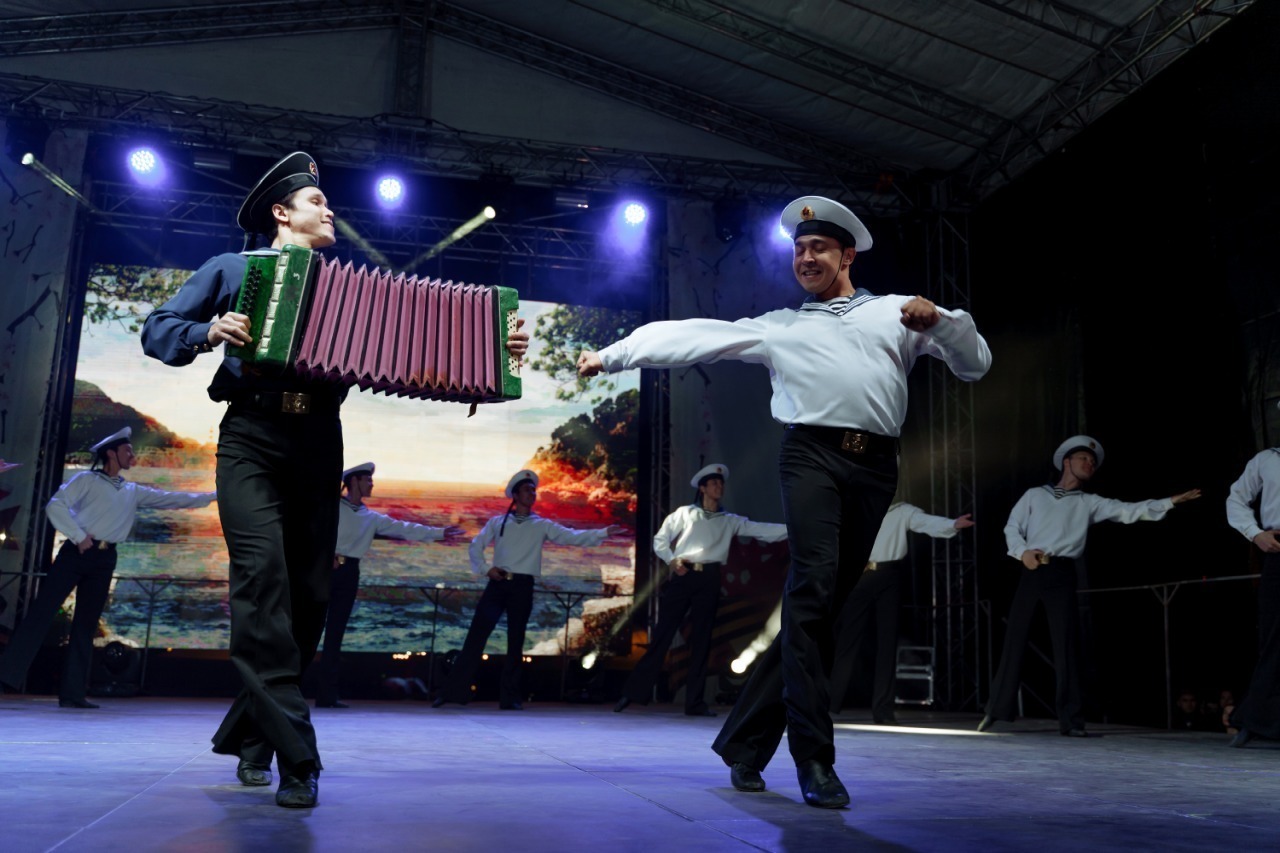