The D. A. Hvorostovsky Krasnoyarsk Opera and Ballet Theater hosted the premiere of Vincenzo Bellini's opera The Capulets and Montagues. The musical director of the production was the chief conductor of the Bashkir Opera, People's Artist of Bashkortostan Artem Makarov. Elizaveta Koreneeva (Moon World, Vita Nuova), well-known to Ufa residents, became the stage director.

"The Capulets and Montagues" is a rare opera, which is performed almost nowhere else in Russia. It was a very interesting work, in which the troupe of the Krasnoyarsk Theater and guest soloists took part”, Artem Makarov told Bashinform.

Premiere performances of the opera "Capulets and Montagues" by Vincenzo Bellini were held on May 18, 19 and 20. The project was implemented with the support of the Russian Cultural Foundation within the framework of the federal project "Creative People" of the national project "Culture". 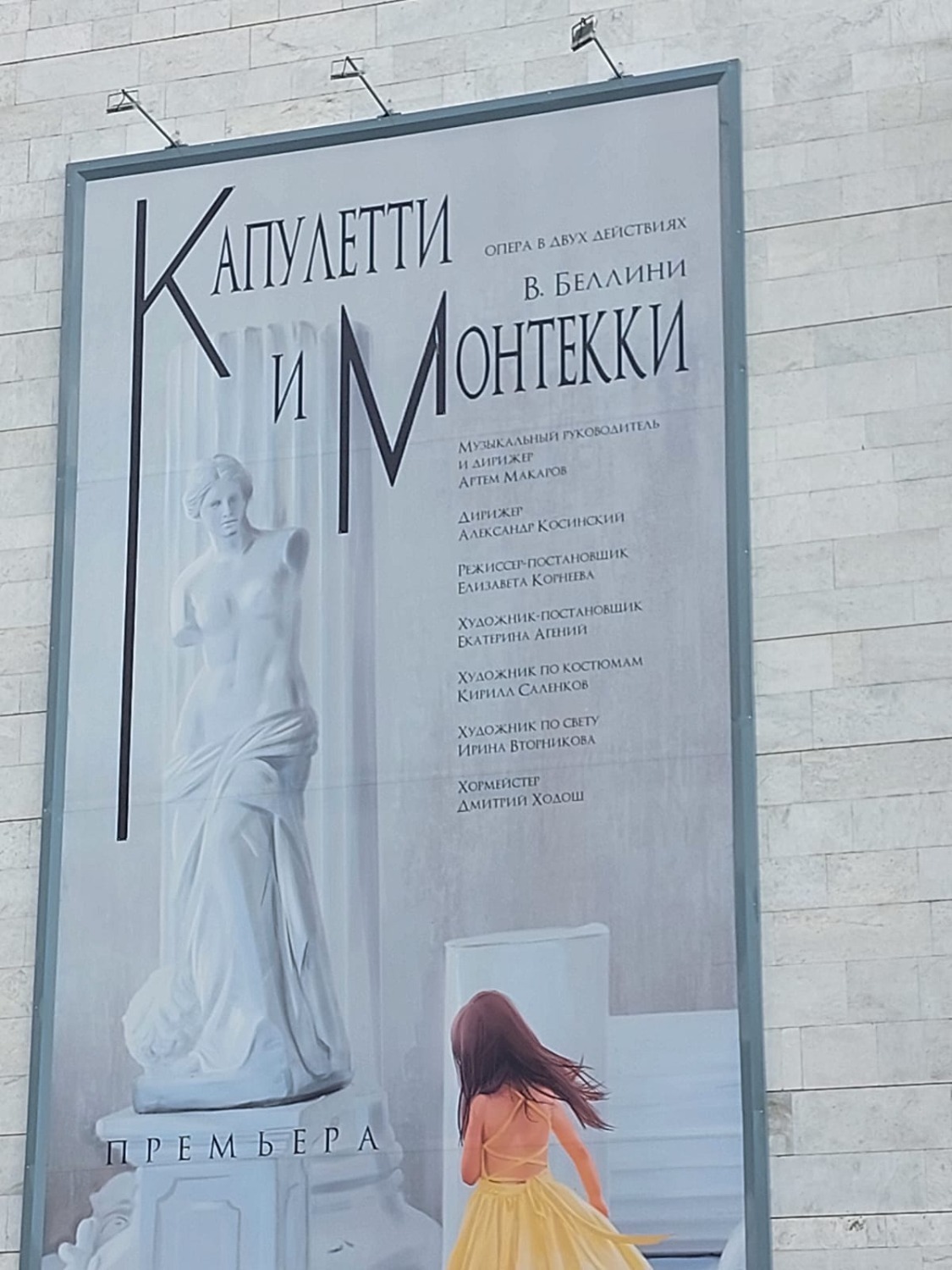 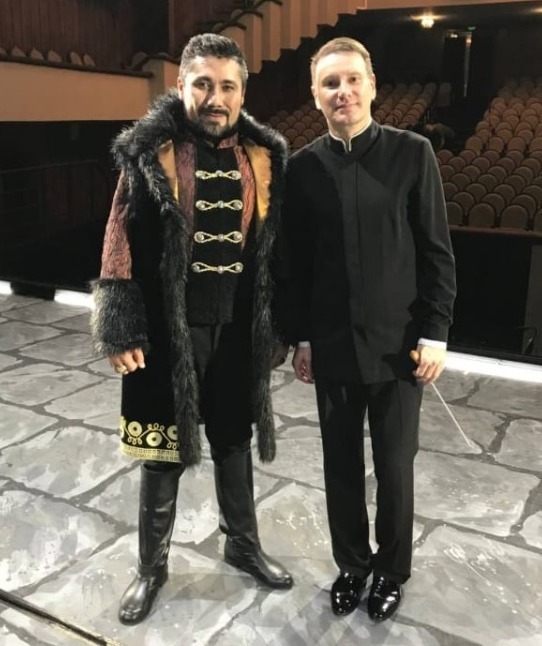