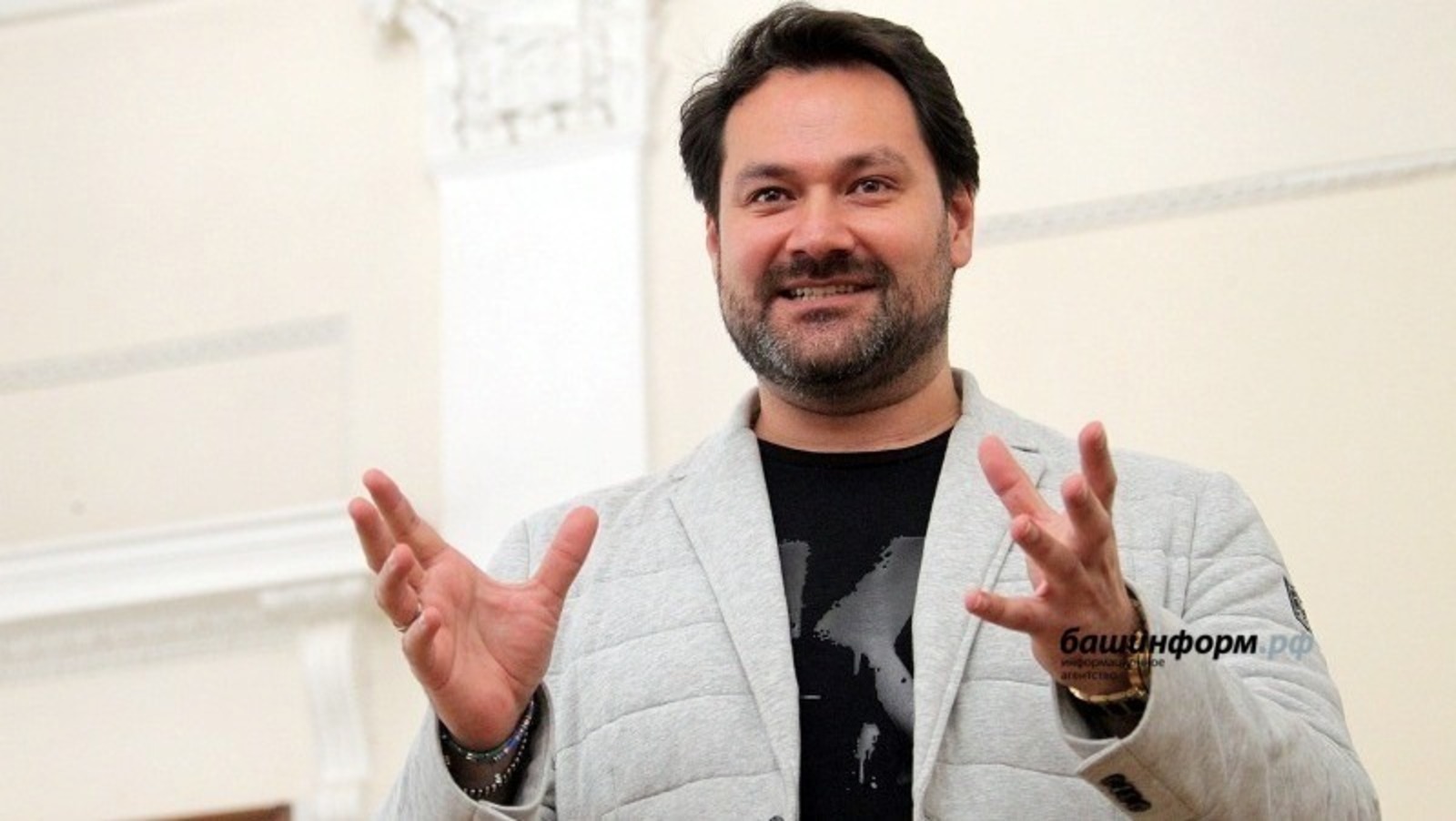 The fifth anniversary season of the Ildar Abdrazakov International Music Festival has been declared open. This year for Abdrazakovfest will become not only festive and bright but also very important - it is faced with the task of crossing the whole country and visiting cities where they have not performed yet.

The festival starts accepting applications for master classes for beginner opera singers. The educational program will be held in September 2022 in three cities. This year the team led by Ildar Abdrazakov will come to Vladivostok (September 9), Khanty-Mansiysk (September 14), and Krasnoyarsk (September 17).

Young performers from 18 to 35 years old are allowed to participate in masterclasses. The results of the online selection will be announced on the website and in the official groups of the Ildar Abdrazakov Foundation on Vkontakte and Telegram.