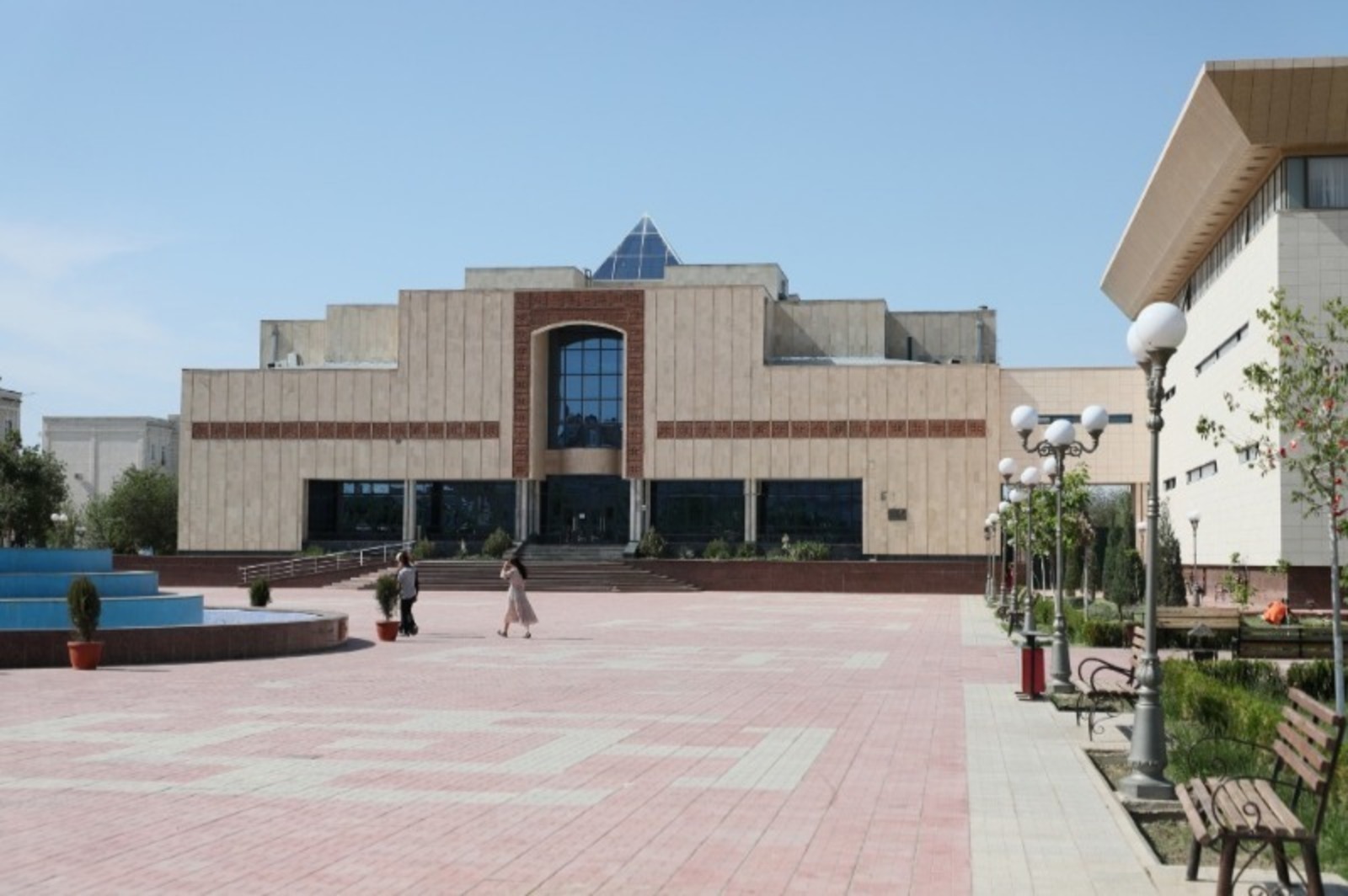 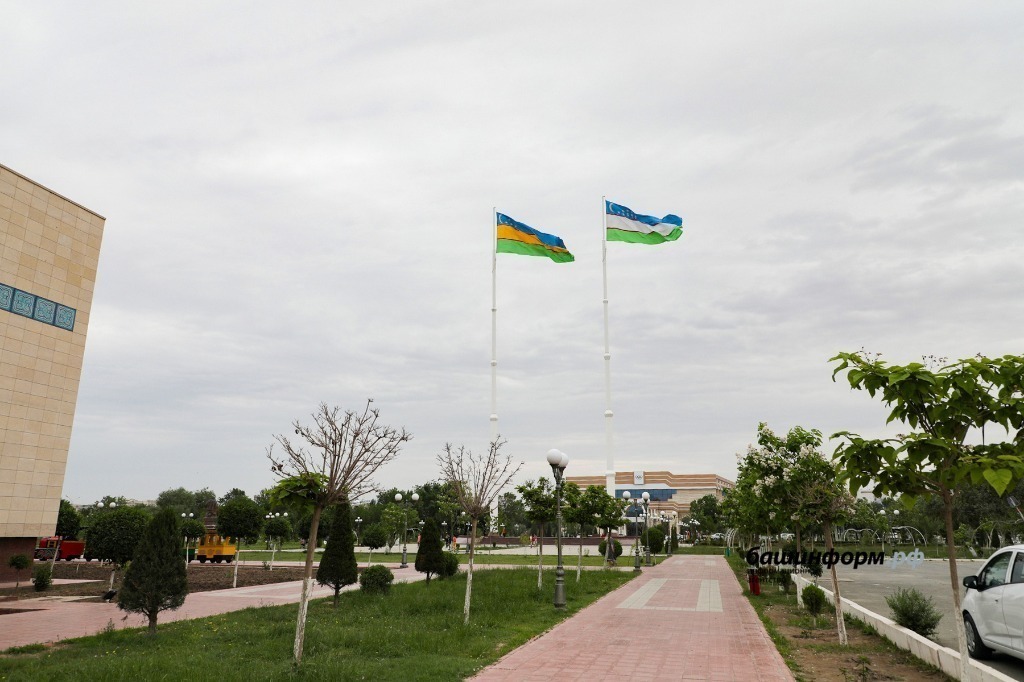 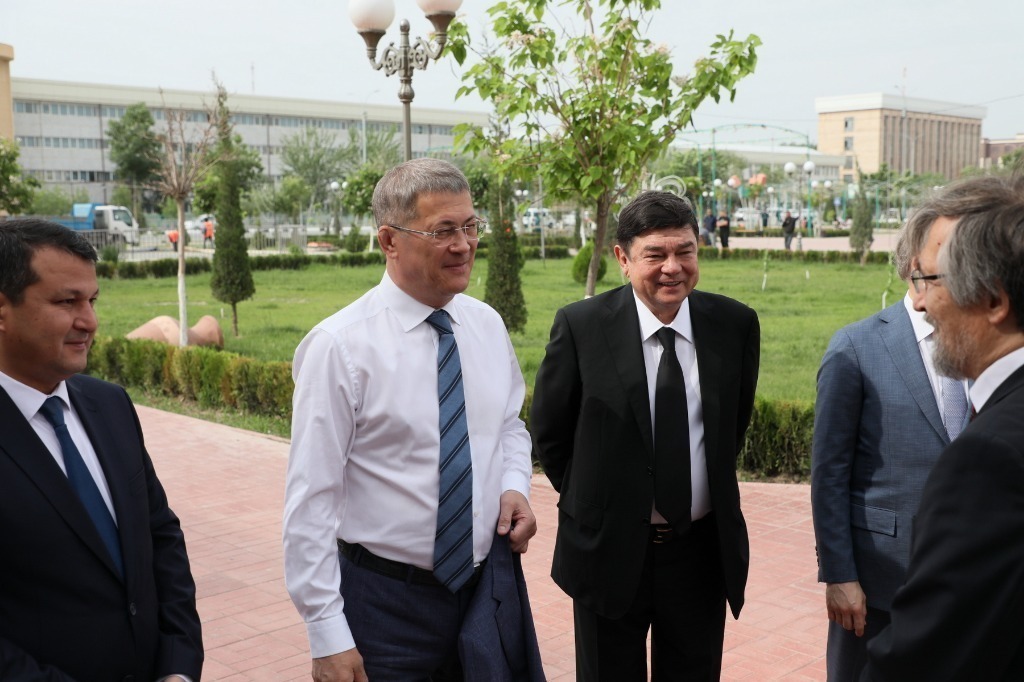 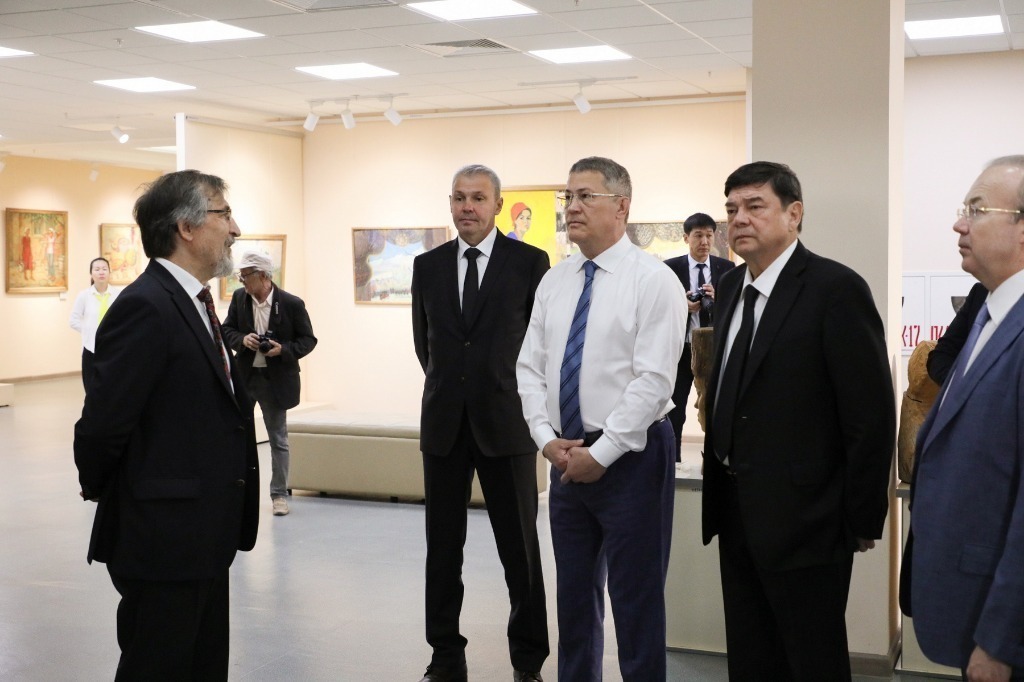 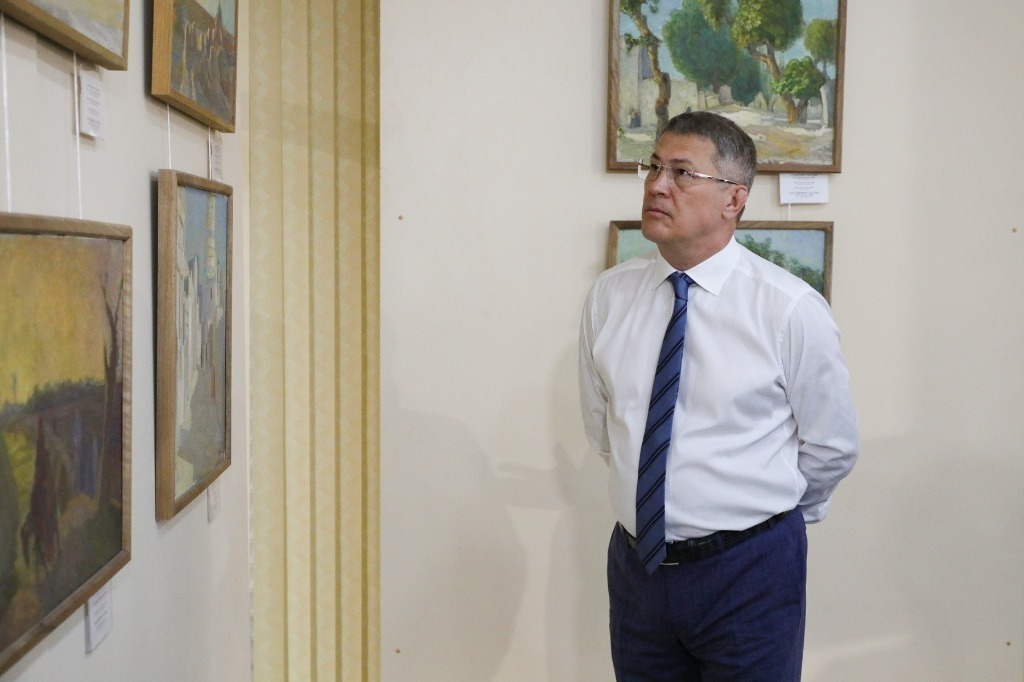 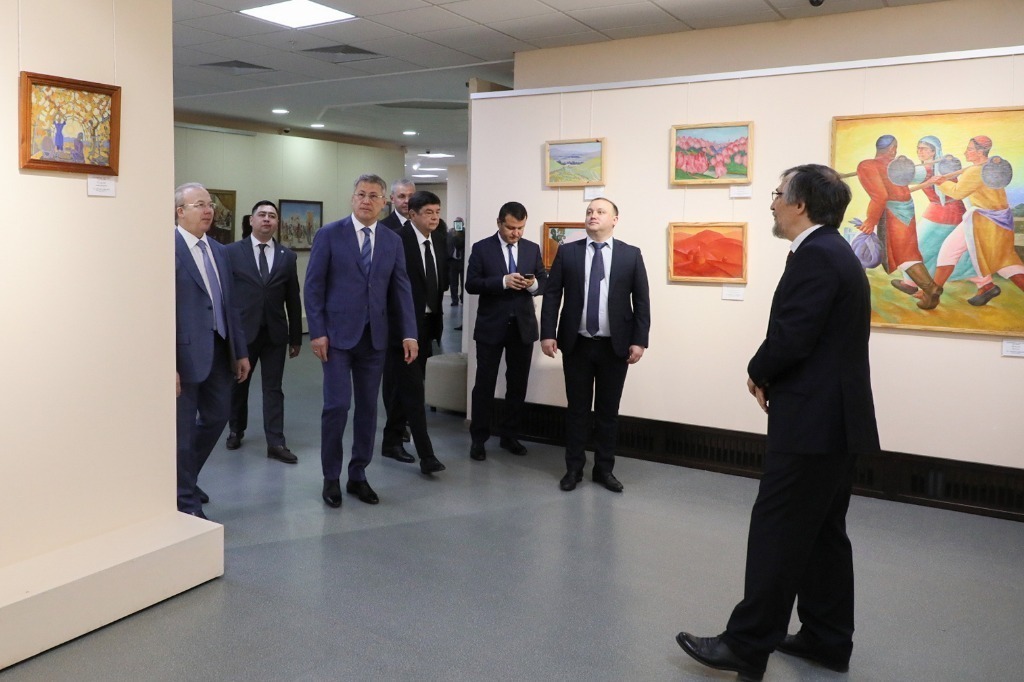 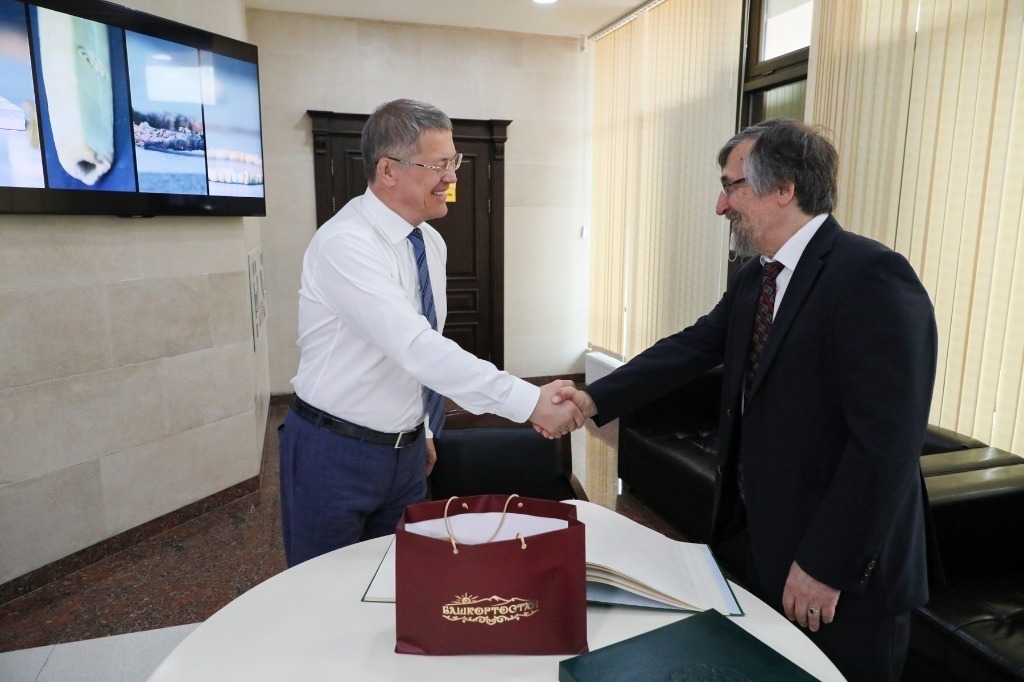 On May 17, as part of the visit of the official delegation of Bashkortostan to Uzbekistan, the Head of the Republic Radiy Khabirov visited the Igor Savitsky State Museum of Arts of the Republic of Karakalpakstan in Nukus.

The museum was created in 1966 on the initiative of the Soviet artist, restorer, ethnographer and art critic Igor Vitalyevich Savitsky.

According to experts, the museum's collection is one of the best art collections in Central Asia. It has more than 90 thousand storage units. The museum is one of the objects of the Golden Ring of Khorezm tourist route, organized jointly with UNESCO, and is one of the most visited in Uzbekistan.

Radiy Khabirov got acquainted with the exposition of the museum, where, in particular, the works of the People's Artist of the Bashkir Autonomous Soviet Socialist Republic, Honored Artist of the RSFSR Alexander Burzyantsev are presented. The Head of the Region discussed the cooperation prospects between the museums of Bashkortostan and Uzbekistan and the possibility of organizing traveling exhibitions.

“Undoubtedly, the Savitsky Museum is one of the diamonds of the art of Uzbekistan. It is an excellent, very rich collection. It is great that there are also paintings by our fellow countryman - People's Artist of Bashkortostan Alexander Burzyantsev. We really want to develop cultural, social, and humanitarian interaction in addition to further strengthening economic relations between our republic and Uzbekistan. We will work on the issue of holding an exhibition in Ufa related to the life, traditions, history, and culture of Central Asia,” Radiy Khabirov said.