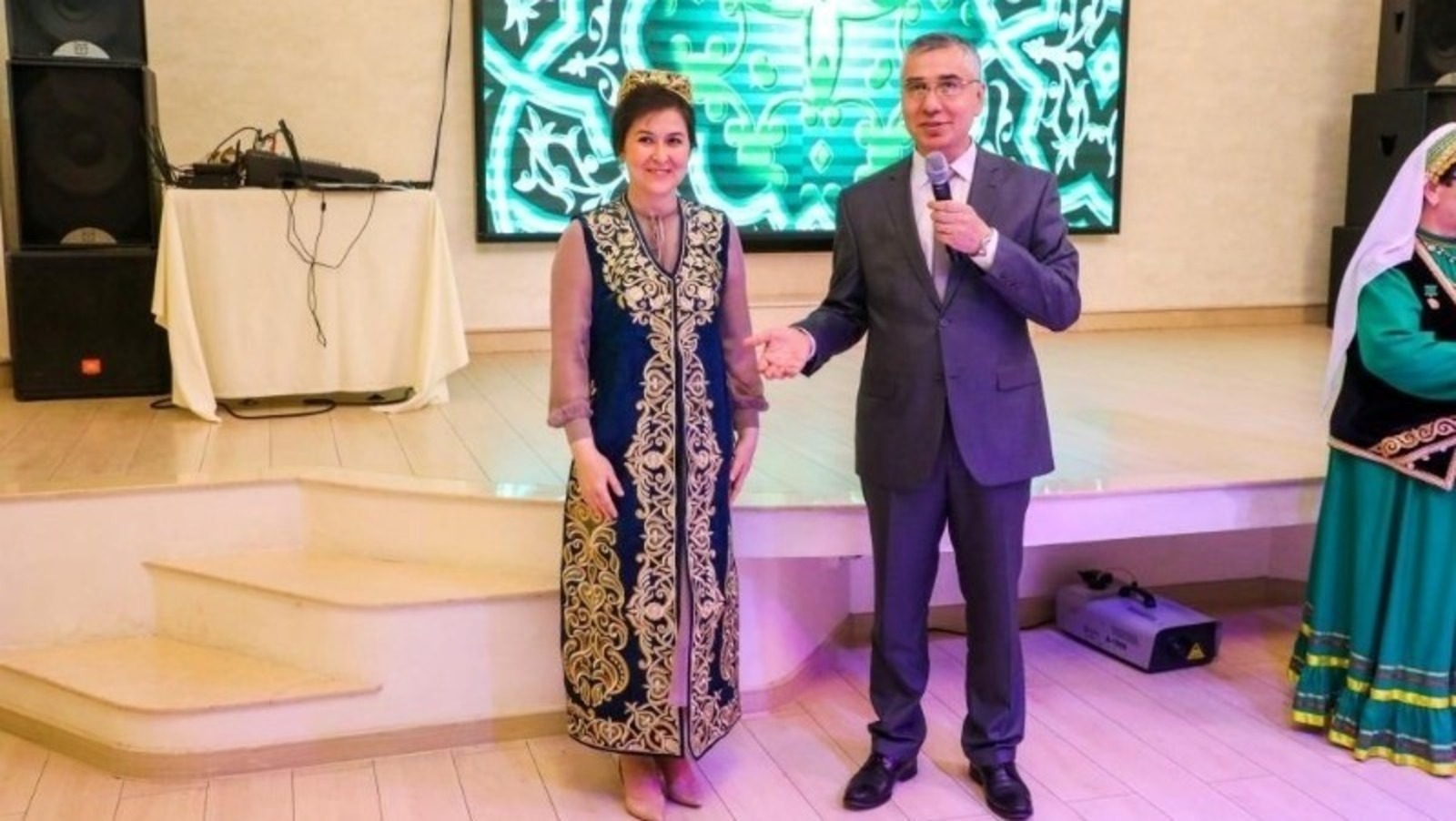 The day before, a solemn event dedicated to the 30th anniversary of the Akhmet-Zaki Validi Bashkir Public and Cultural Center was held in Tashkent. According to the press service of the government RB, the event was attended by the chairman of the center Rinat Gulyaev, deputy chairman of the committee on interethnic relations and friendly relations with foreign countries under the Cabinet of Ministers of Uzbekistan Azamat Toshev, Ambassador Extraordinary and Plenipotentiary of the Russian Federation to the Republic of Uzbekistan Oleg Malginov.

The Minister of Culture of the Republic of Bashkortostan Amina Shafikova delivered a welcoming speech to the participants of the meeting:

The celebration of the anniversary continued with a joint concert program, in which both the creative teams of the center took part - the vocal group "Kandugas", the dance ensemble "Yashlek", the soloist of the State Philharmonic Society of Uzbekistan Feruza Khaldarova, and the soloists of the Bashkir State Philharmonic Society - Honored Artist RB Ilnur Khairullin, Rafis Sirusin, Gulshat Girfanova, Radmir Khasanov, Alisa Zhumagalieva and soloist of the F. Gaskarov Ensemble, Honored Artist RB Razilya Bilalova. 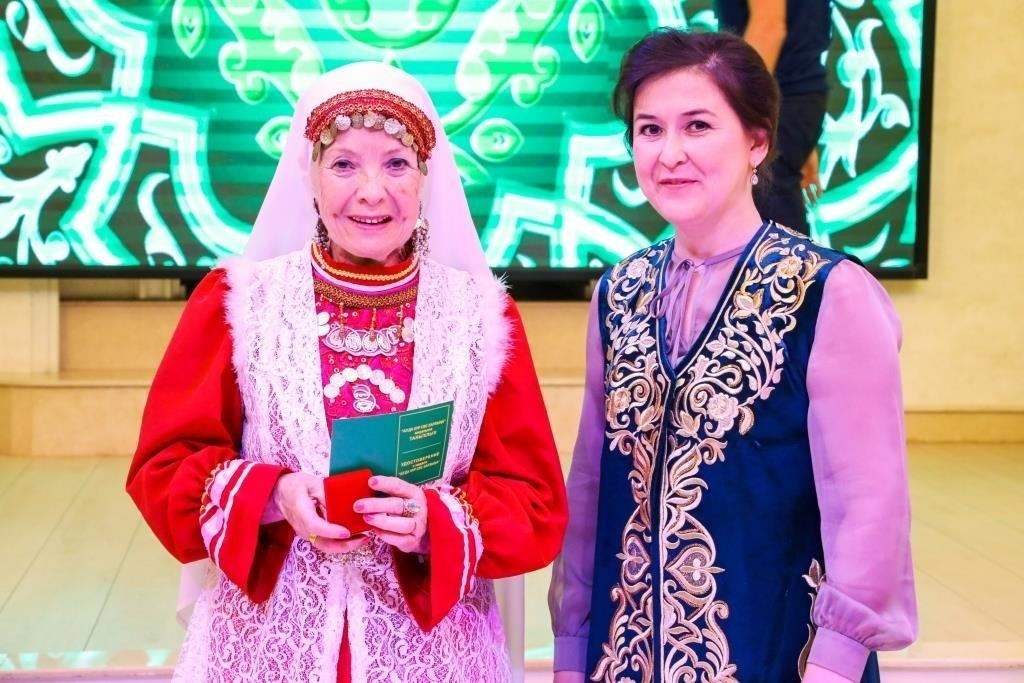 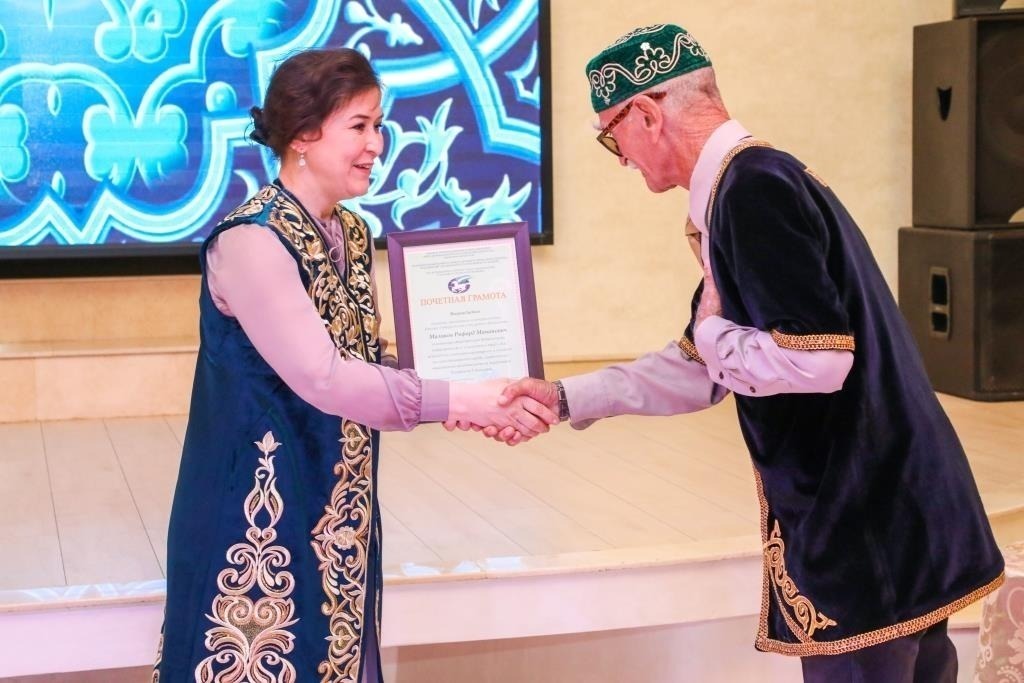 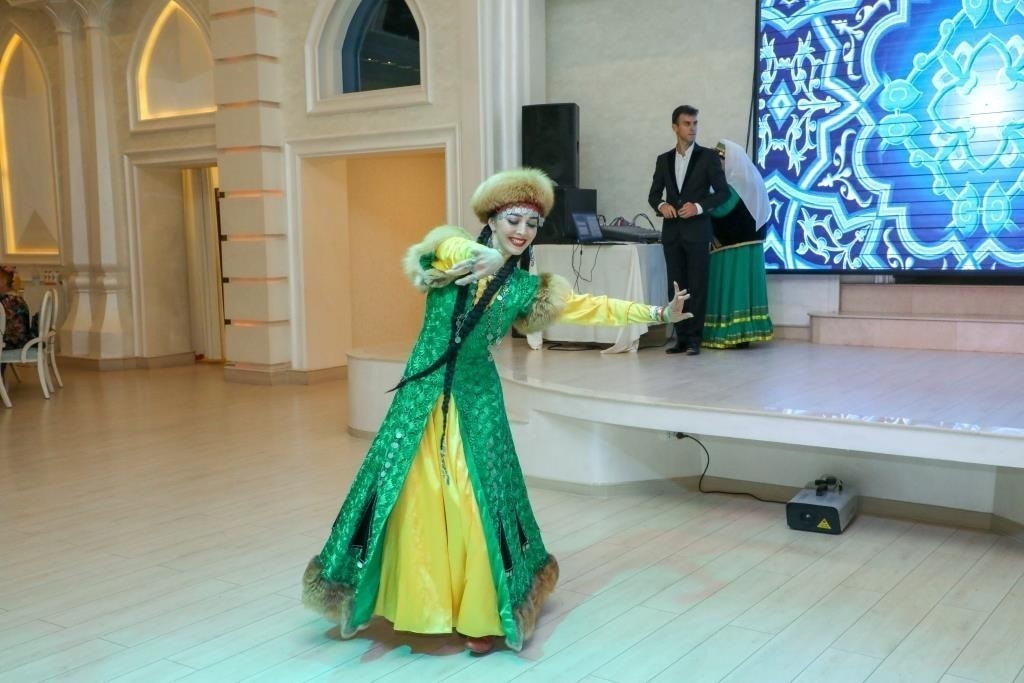 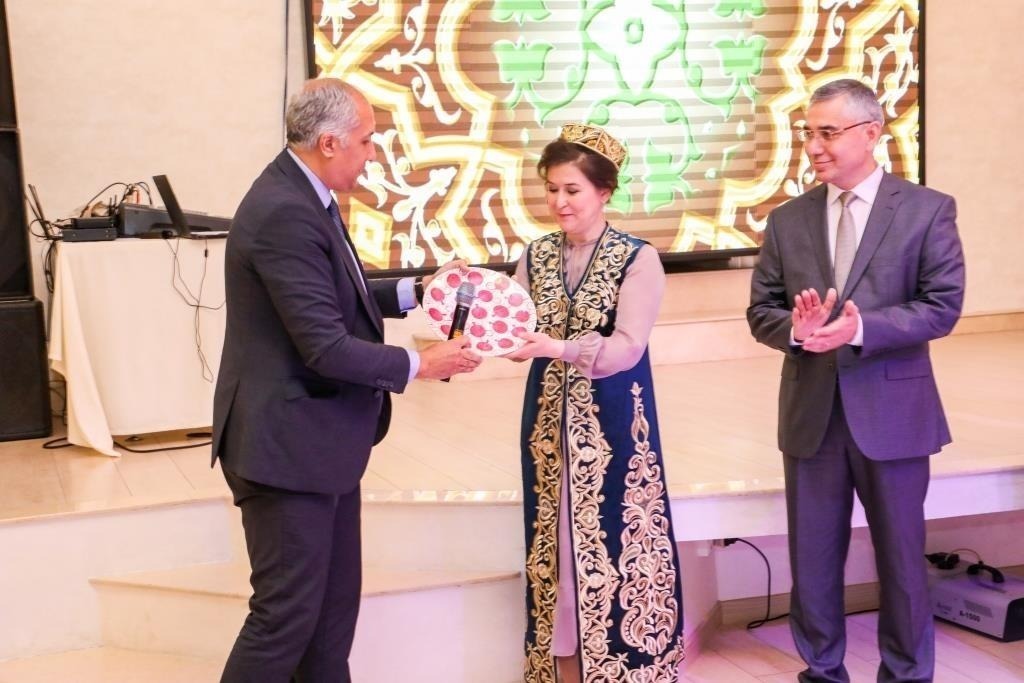 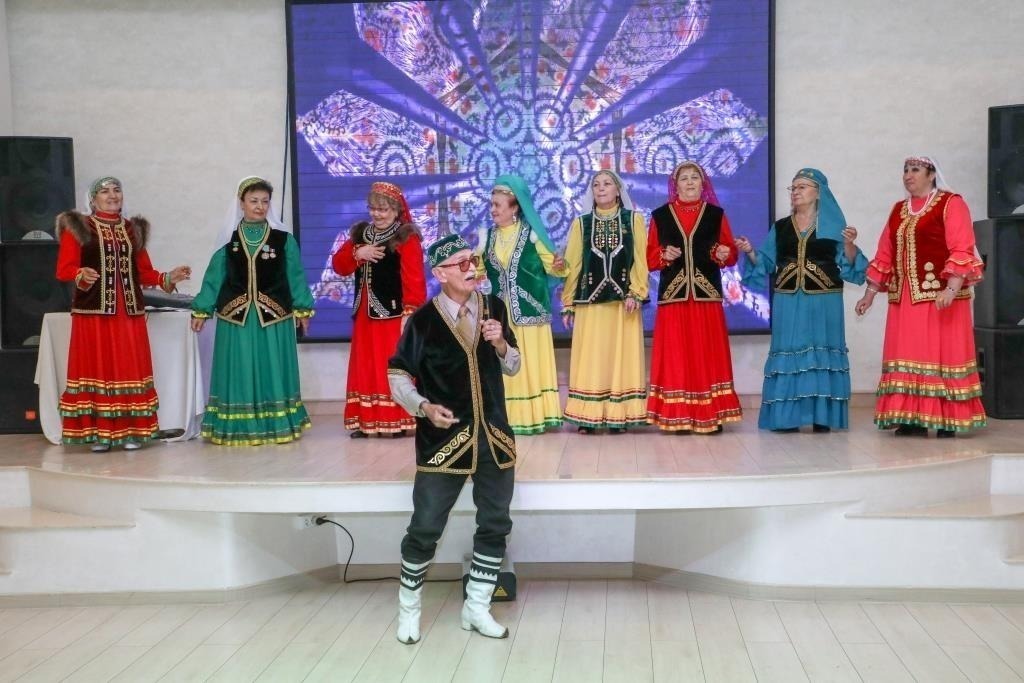