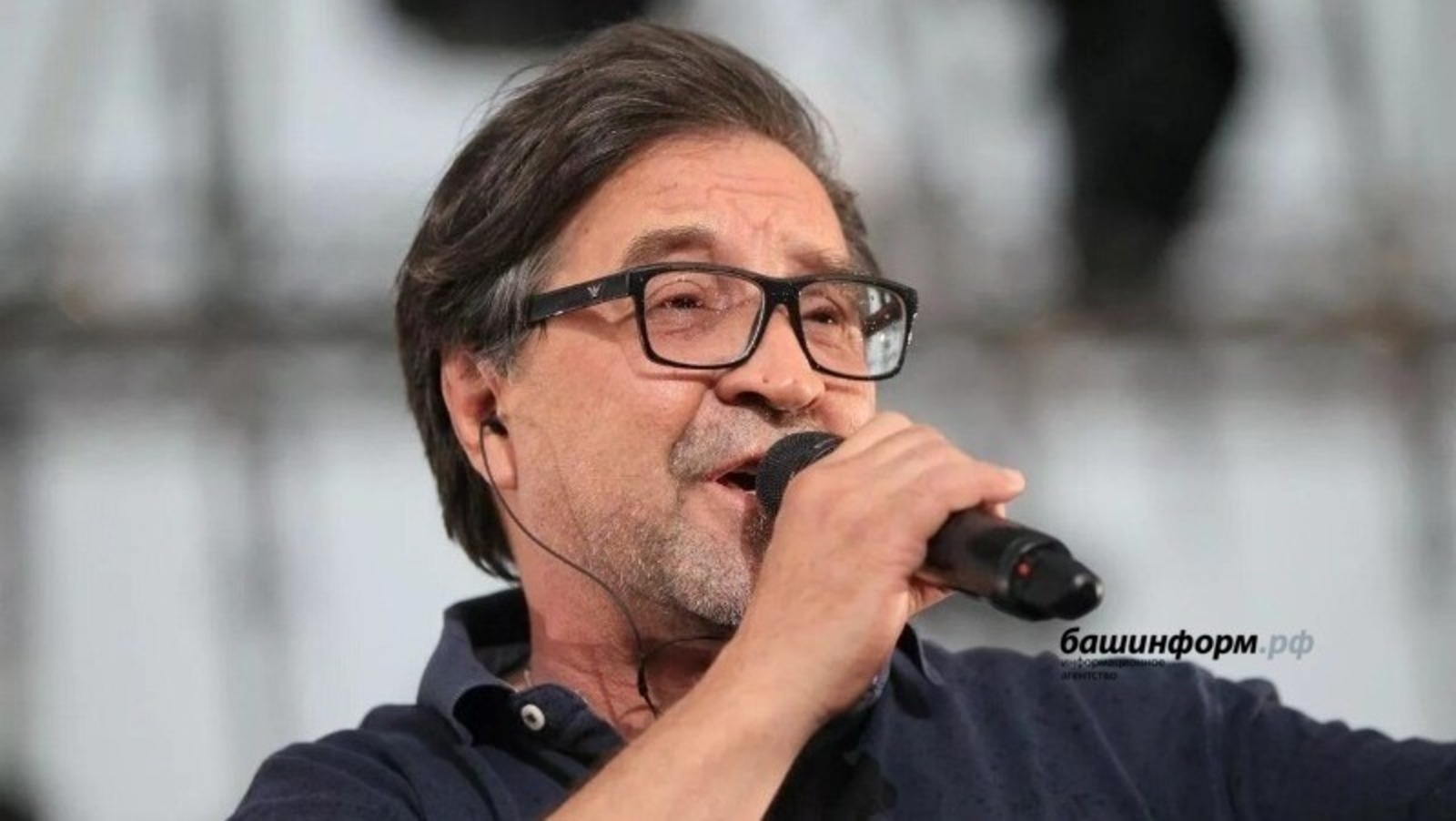 Ufa residents rightfully consider Shevchuk their countryman. Despite the fact that Yuri Yulianovich was born on May 16, 1957, in the village of Yagodny, Magadan Region, at the age of 13 he moved to Ufa with his parents. It was here that he spent his formative years.

Since his childhood, Yuri was engaged in creativity - drawing, and playing the button accordion. In his school years, he independently mastered the guitar. After leaving school in 1975, Yuri Shevchuk entered the graphic arts department of the Bashkir State Pedagogical Institute. At the same time, Yuri Yulianovich began to study music, and performed cover versions of Western rock bands.

Having received a diploma as an artist, Shevchuk left for a rural school in the Bashkir village of Iglino, where he gave drawing lessons and at the same time played in bands, performed at school parties, holidays in cultural centers.

In 1980, Shevchuk, who wrote poetry and performed them with a guitar, began to play as part of a rock group that became known as DDT. Since that time, Yuri Shevchuk has been its permanent leader.

In the summer of 1988, the group performed at the 6th Leningrad Rock Festival and made their first concert tour around the country - from Belarus to the Far East. The "Melody" company recorded the first official DDT record "I got this role" (1988), which sold about 2 million copies. The song that gave the name to the album became the anthem of the Soviet rock movement for a long time.

In 1994, DDT participated in the White Nights of St. Petersburg festival, held in Berlin, and received the Ovation National Russian Music Award in the Best Rock Group of the Year nomination, and Yuri Shevchuk won the title of Best Rock Singer of the Year.

Yuri Shevchuk has released several collections of his poems. In 1999, the publishing house "Foundation of Russian Poetry" published his first book "Defenders of Troy". In 2009, a book of poems "Solnik" was published.

In 2007, Shevchuk became the winner of the Russian Triumph Prize for outstanding achievements in the field of literature and art. He donated all the funds received from the award to servicemen who suffered during the Chechen wars. 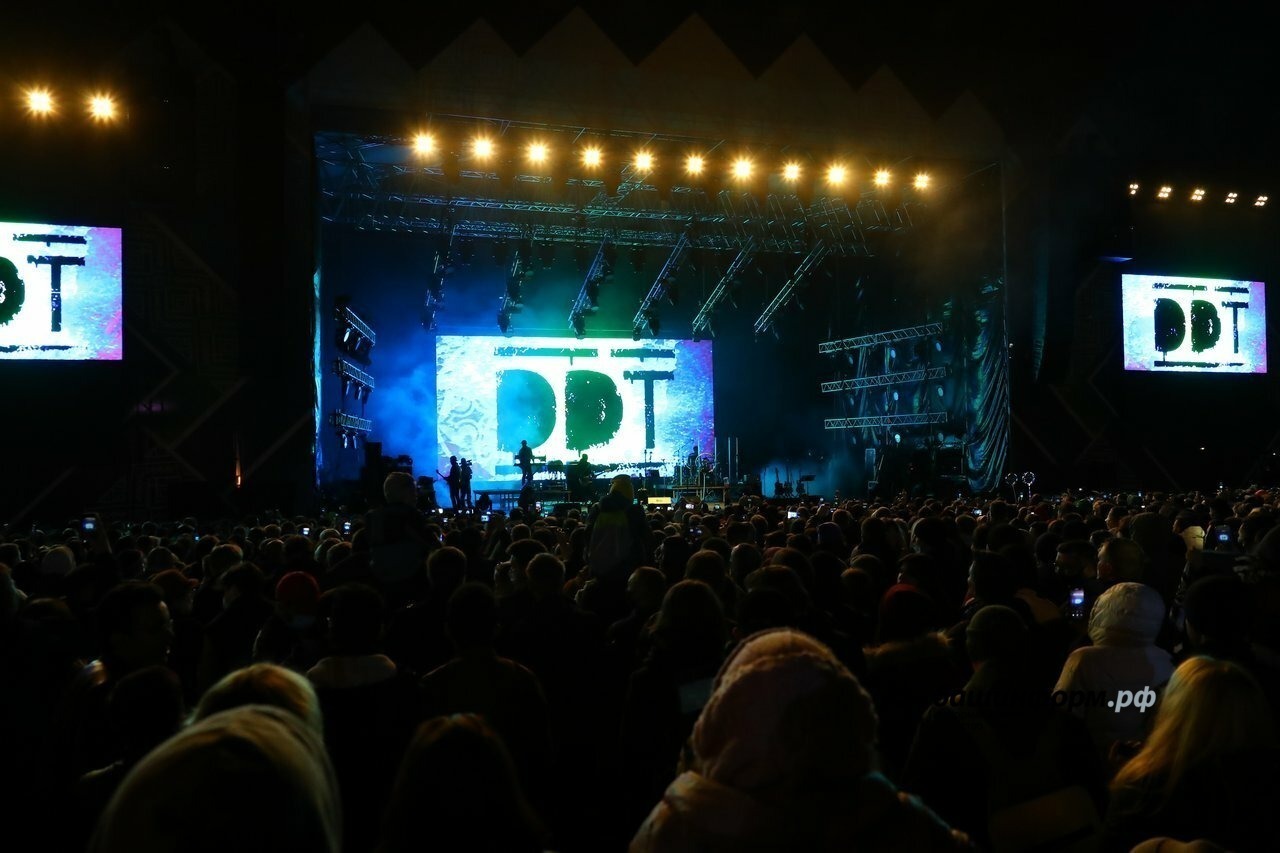 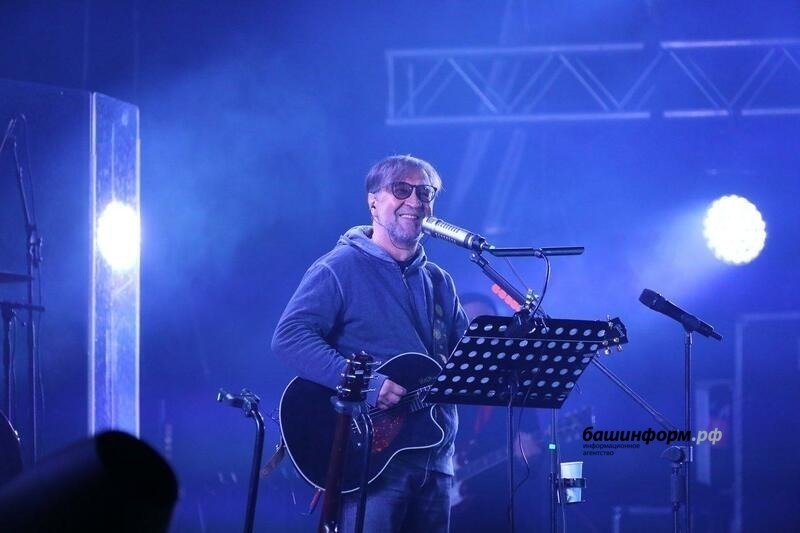