Exhibition about journey of Alexander I in Urals opened in Ufa 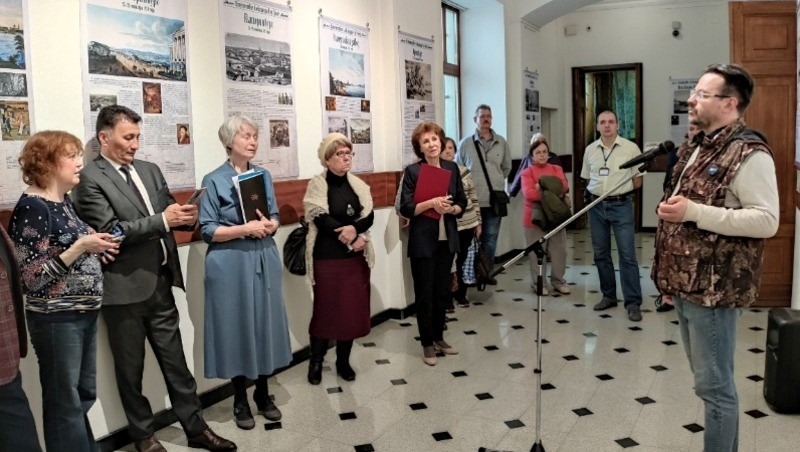 The National Museum of the Republic of Bashkortostan opened the exhibition “Alexander I's Journey through the Urals. 1824”, provided by the State Historical Museum of the Southern Urals.

According to the press service of the museum, the audience was greeted by the Acting General Director of the National Museum of the Republic of Bashkortostan Rustam Iskhakov, author of the idea and concept of the exhibition, Director of the State Historical Museum of the Southern Urals Vladimir Bogdanovsky, Doctor of Historical Sciences, an employee of the Ufa Scientific Center of the Russian Academy of Sciences Mikhail Rodnov, a historian of the Research and Production Center for the Protection and Use of Immovable Cultural Heritage Objects Pavel Yegorov and the organizer of the exhibition at the National Museum RB, head of the regional history department Vera Makarova.

After the opening of the exhibition, a scientific and practical seminar was held on the topic “Using the educational potential of Russian museums. On inter-museum cooperation: exhibitions, forums, conferences”, with a report delivered by Vladimir Bogdanovsky.

The exhibition introduces memoirs and essays, as well as archival materials of the 19th century. All this will allow us to see the life of our region two centuries ago, to understand what difficulties had to be overcome in the first quarter of the 19th century on the way of the Urals' formation as a stronghold of the state.

The exhibition will run until May 25. 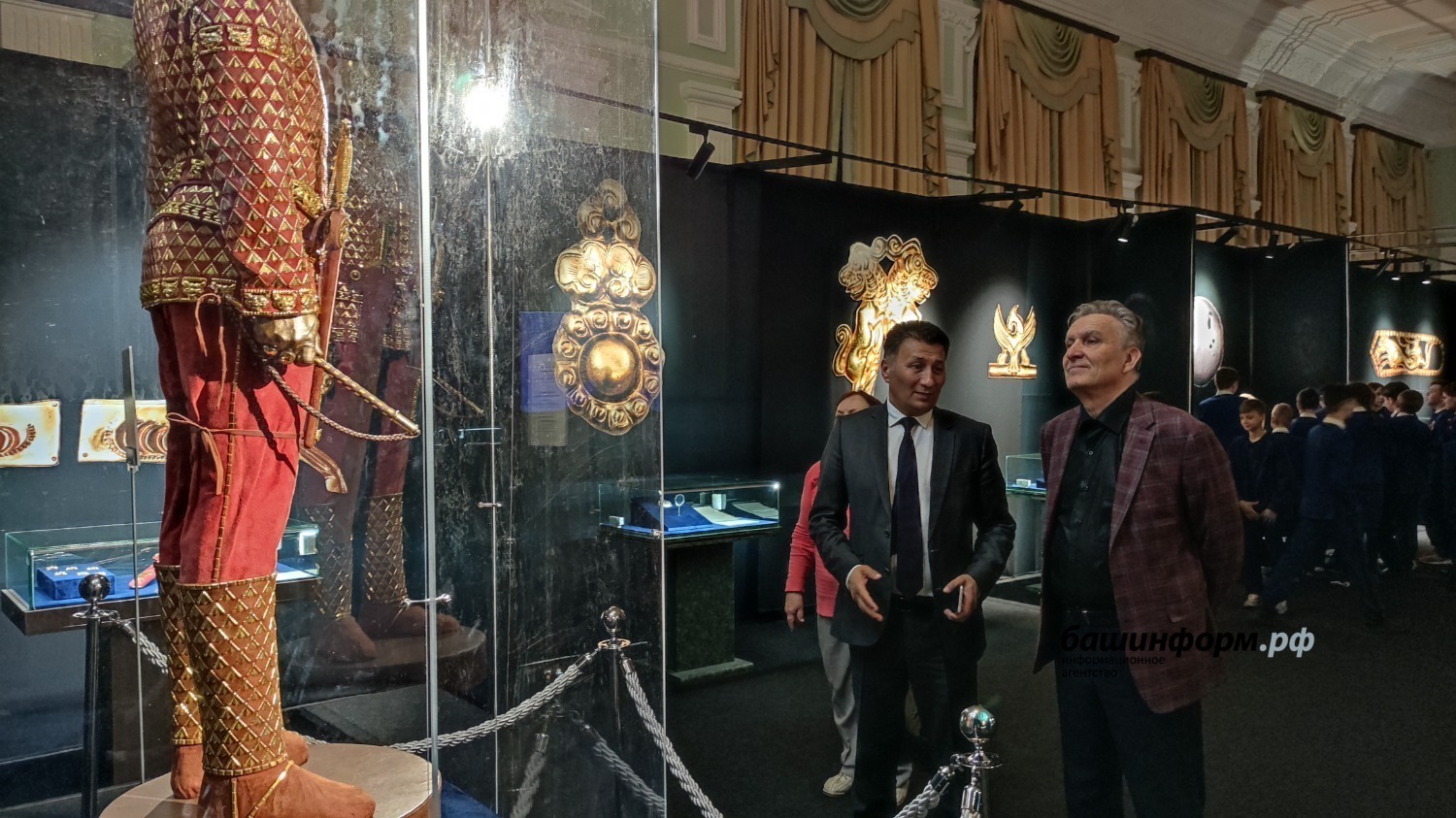 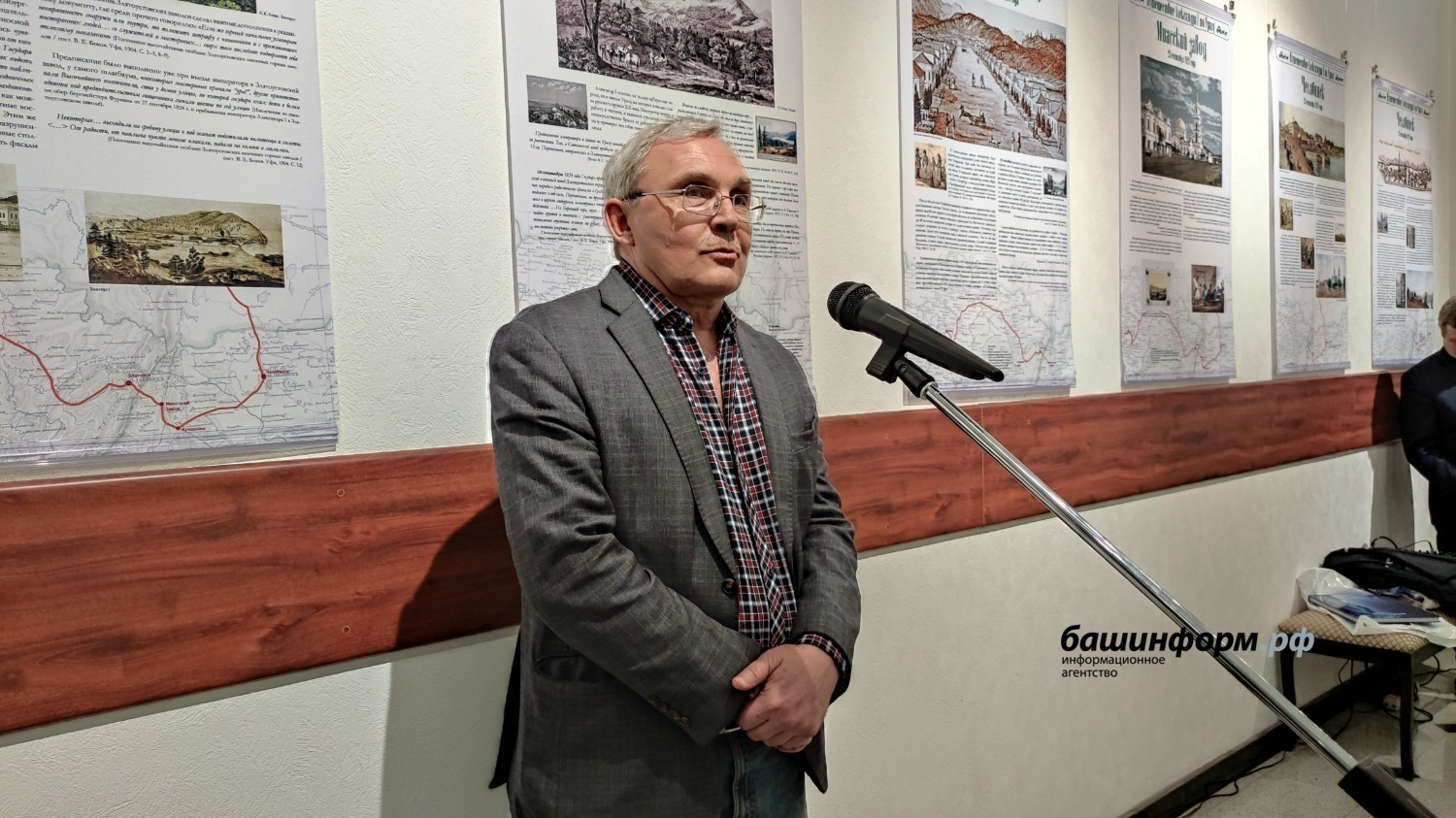 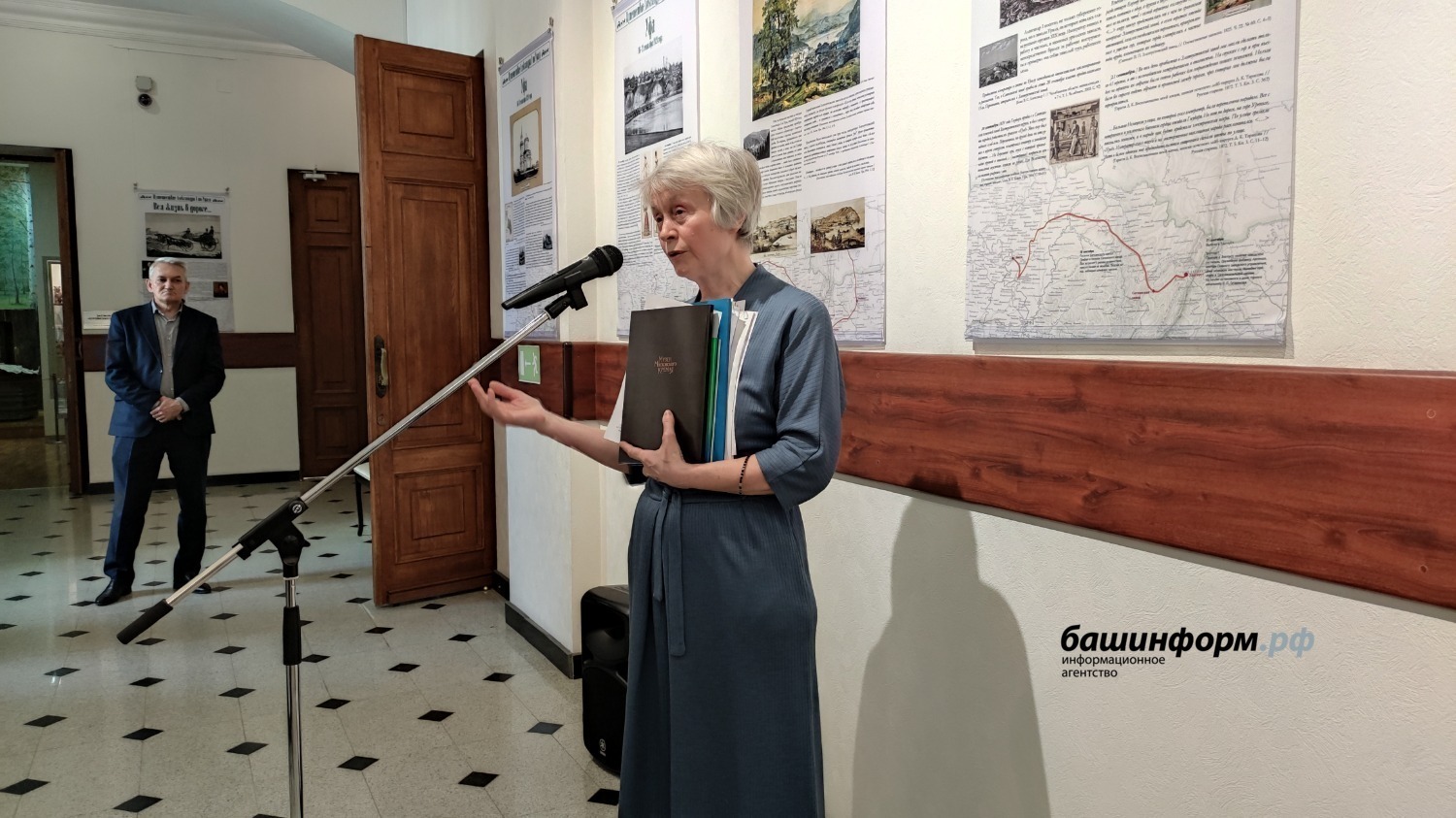 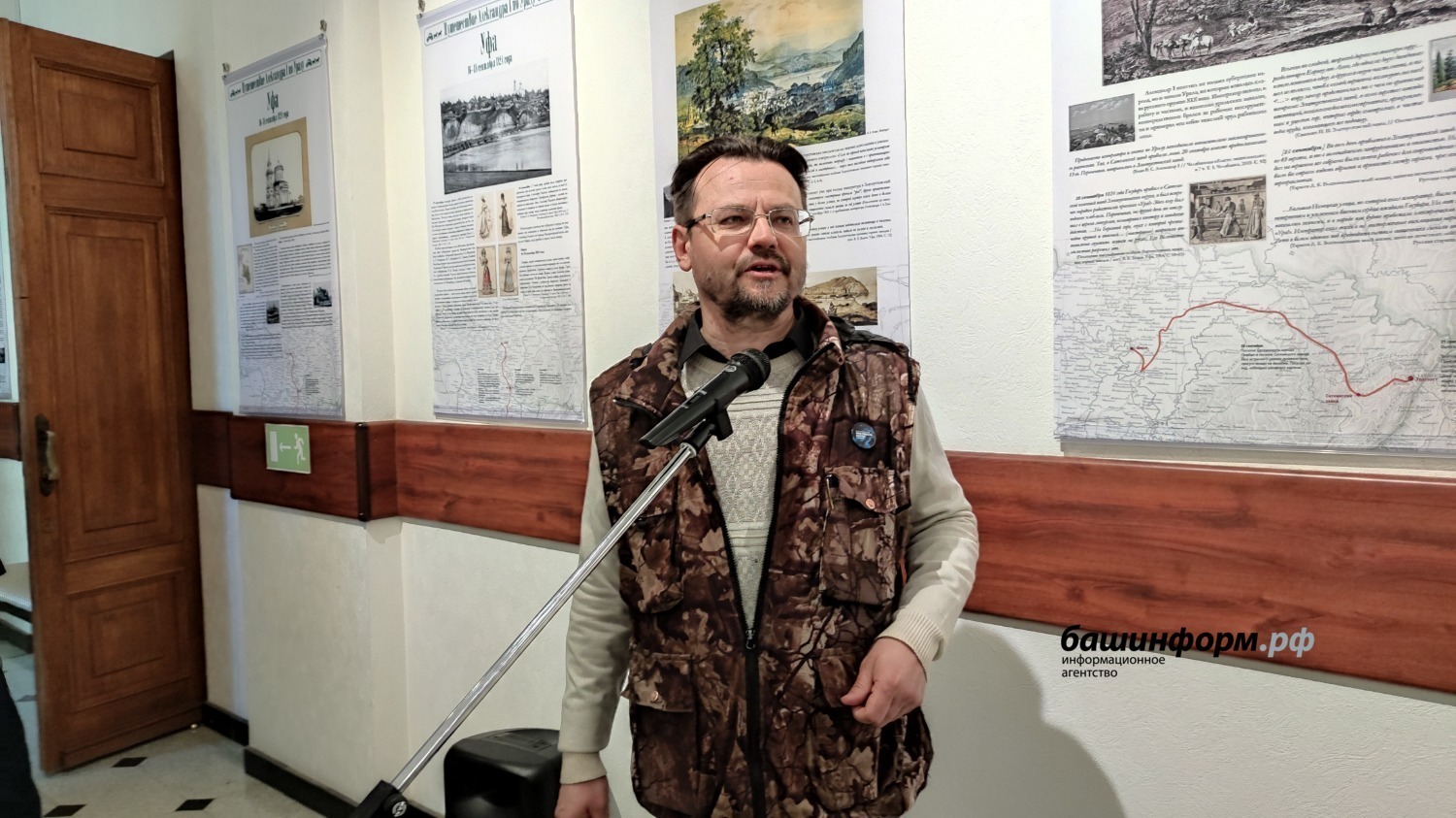