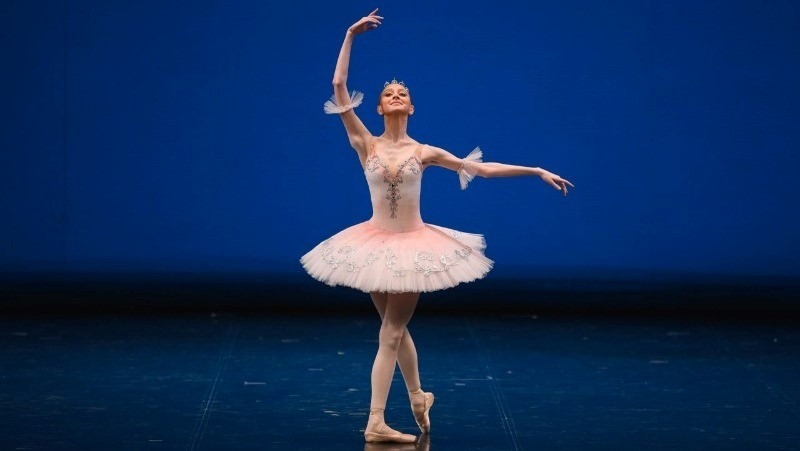 The results of the 17th Open Russian Ballet Competition Arabesque 2022 named after Ekaterina Maksimova were summed up in Perm. By decision of the jury, the Ekaterina Maximova Grand Prix was not awarded.

The diploma of the best partner was awarded to the artist of the Bashkir Opera and Ballet Theater Shota Onodera (Russia, Ufa). He also received the Press Jury Diploma as a non-competing partner for artistry. Anastasia Kuptsova from Ufa was awarded a diploma as a participant in the competition.

“The invaluable merit of the Arabesque competition is that it provides an opportunity for choreographers to demonstrate their art in front of well-known professionals and sophisticated Perm audience, and the theater willingly provides its stage for new experimental choreography,” Natalya Levkoeva, deputy editor-in-chief of the Ballet magazine said.

"Today's competition remembers the world of Sergei Diaghilev, a pioneer who considered inner freedom to be a necessary state of mind", ballet critic Elena Fedorenko says.