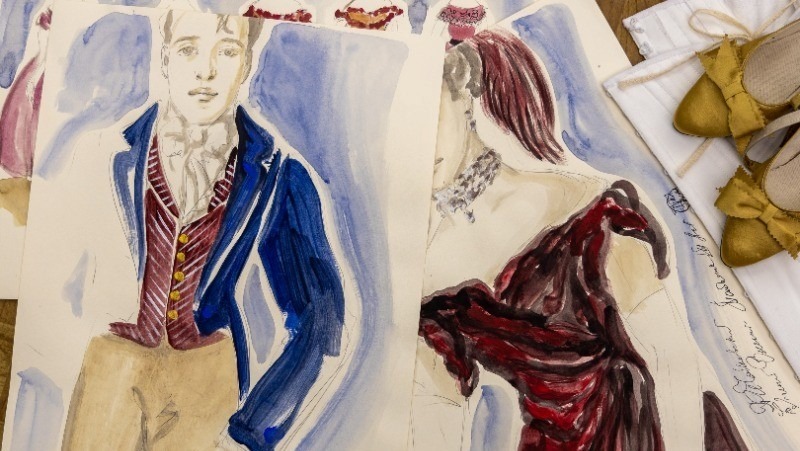 On July 4 and 5, the premiere of the opera "Eugene Onegin" will take place at the Bashkir Opera and Ballet Theatre. Head of the Exemplary Orchestra of the National Guard Troops RF, Honored Artist RB, Colonel Azat Shakhmukhametov Azat Shakhmukhametov, will be the musical director and conductor of the new performance. The stage director is Laysan Safargulova in her debut as an opera director. The production designer is the Honored Artist of Bashkortostan Ivan Skladchikov.

Tchaikovsky's opera "Eugene Onegin" based on the novel of the same name in verse by Pushkin was first performed on the stage of the Maly Theater in Moscow in 1879.

The choreographer of "Eugene Onegin" will be the actress, choreographer and teacher Ramune Khodorkaite. She collaborates as a choreographer with famous theater directors. The lighting designer is Honored Worker of Culture of Russia Irina Vtornikova, repeatedly nominated for the Golden Mask Award. Choirmaster - Honored Artist of the Republic of Bashkortostan Alexander Alekseev.