Bashkir "Buranbay" song will be performed in Tchaikovsky Concert Hall 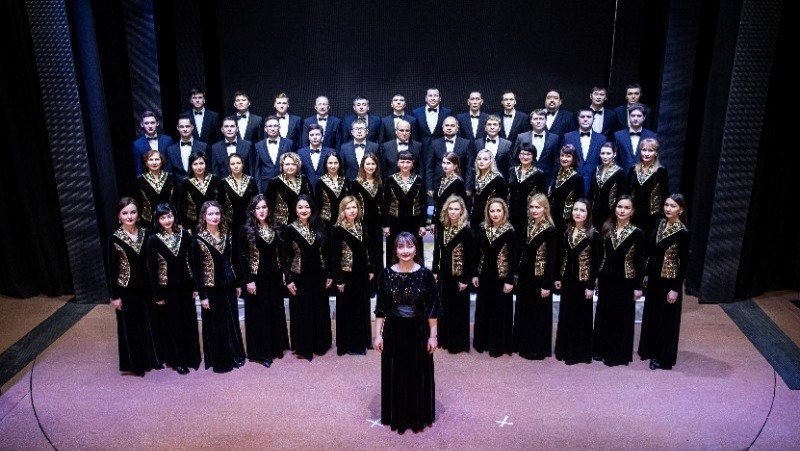 The State Academic Choir of the Republic of Bashkortostan named after Tagir Saifullin has become one of the few choirs in Russia honored to perform at the largest event in the cultural life of the country - the 21st Valery Gergiev Moscow Easter Festival.

Within the framework of the forum, the Academic Choir will present a series of concerts in Moscow and the Tver region From May 5 to May 8. The final point of the performance will be participation on May 8 in the choral Gala concert of the Moscow Easter Festival in the most prestigious and famous hall in the country - the P.I. Tchaikovsky Concert Hall.

In the choral gala concert, the historical Bashkir folk song "Buranbay" in the arrangement of Nur Dautov will be performed by the national musical instrument and symbol of the republic - kurai. Ilnur Khairullin, Honored Artist of Bashkortostan, will perform solo. The compositions of Shamil Ibragimov's "Dilya" and Raif Gabitov's "Uraltau" will also add a special ethnic flavor to the event.

XXI Moscow Easter Festival runs from April 18 to May 9, 2022. Over the years of its existence, it has become one of the famous and influential events in the cultural life of Russia. This is not only an annual music festival for millions of Russians but also a real bridge of friendship between different countries and its participants. This year, the emphasis will be placed on the best choirs of Russia and Belarus, which will perform sacred music in its richest traditions and diversity. In total, 17 leading choirs will perform at the festival - from Moscow to Petrozavodsk.