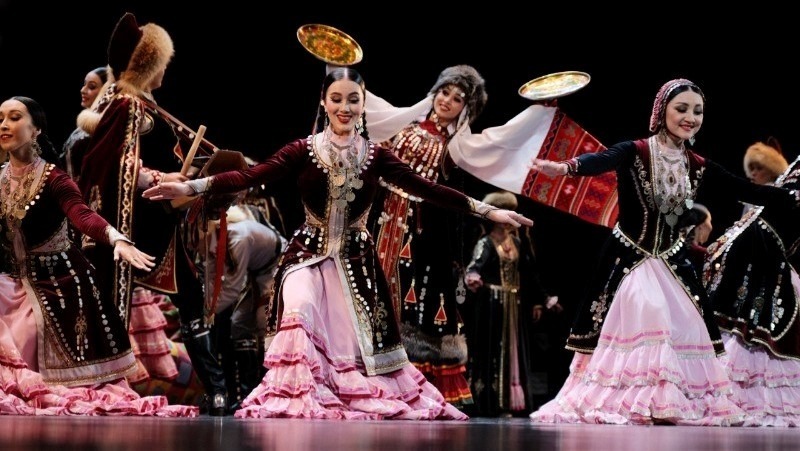 The Miras Song and Dance Ensemble performed a concert program "Colors of the World" in the cities and towns of the Khanty-Mansi and Yamal-Nenets Autonomous Districts. The tour took place as part of the "We are Russia" federal program in accordance with the All-Russian tour and concert plan of the Ministry of Culture of the Russian Federation and with the ROSCONCERT support. Concerts were held in cities and towns: Noyabrsk, Fedorovsky, Kogalym, Nizhnesortymsky, Surgut, Nefteyugansk, Langepas, Nizhnevartovsk, Megion, and Lyantor.

Performances were held almost every day. The team presented the audience with a unique bright program, including music, songs, and dances of the peoples of the world. First of all, the team introduced the audience to the Bashkir culture with well-known compositions. "Miras" also took on tour the premiere number - "Salauatka Dan!", which was first presented at the February solo concerts. The fellow countrymen who now live in the North of Russia especially greeted the Bashkir ensemble.

In Noyabrsk, the Miras ensemble performed for the second time (the first concert was held in May 2021). This time, the enthusiastic audience did not let the Miras dancers go for a long time, rewarding them with "Bravo" ovations and starting to dance.

The team dedicated its tour to the 30th anniversary of the ensemble. The main goal of the project is to preserve and popularize folk art, and Miras coped with this task because it is the heir to centuries-old traditions and customs of the Bashkir culture. 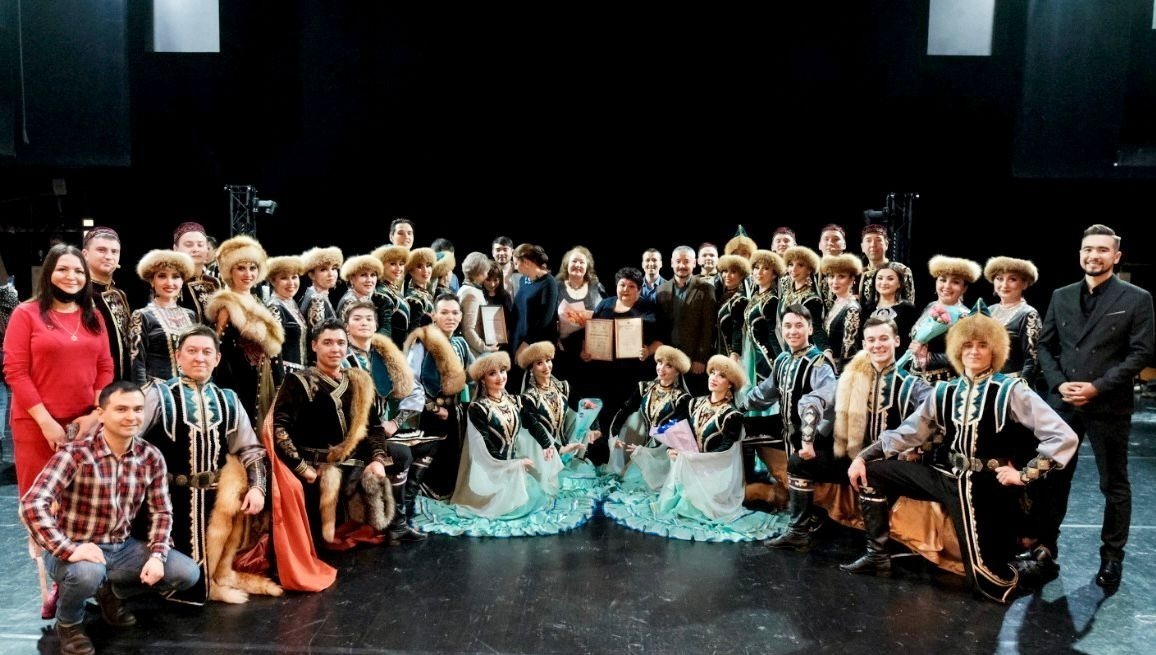 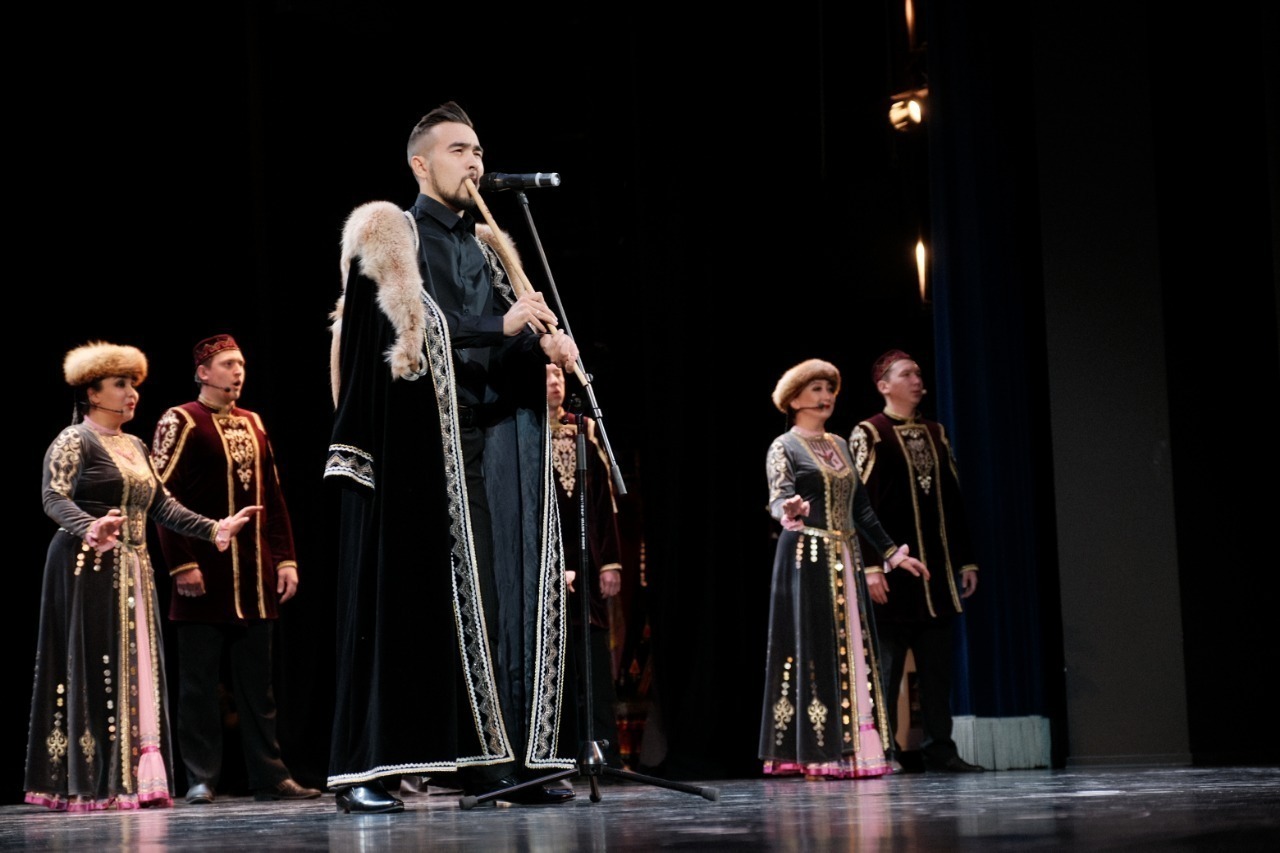