Astrakhan Opera and Ballet Theater will visit Ufa on tours 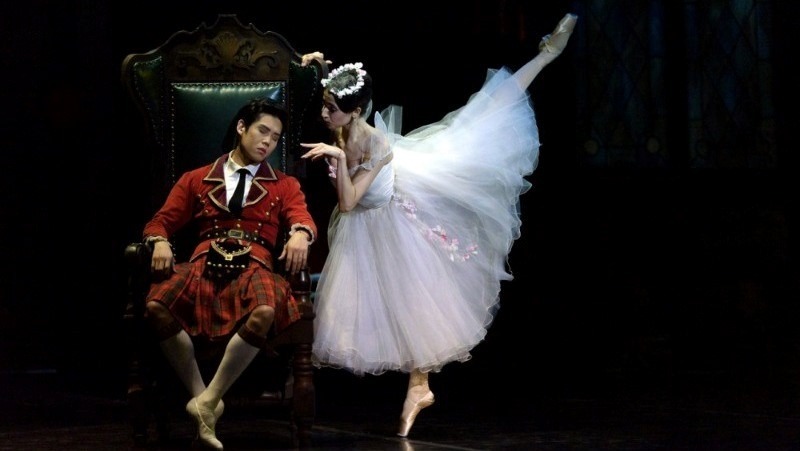 As part of the Big Tour project, the Astrakhan Opera and Ballet Theater will perform in Ufa. The Bashkir Opera Theater will host the performance "The Condemnation of Faust" by G. Berlioz (April 26) and the ballet "La Sylphide" (April 28 and 29).

The Astrakhan Opera and Ballet Theater was the first in Russia to perform the stage production of the dramatic legend "The Condemnation of Faust", several months ahead of the Bolshoi Theatre. The performance became a nominee for the Russian theater award "Golden Mask" in six categories.

The performance will be held under the direction of the art director and chief conductor Valery Voronin.

The ballet La Sylphide will continue the tour on April 28 and 29. The choreographer, People's Artist of Russia Dmitry Gudanov, who was one of the best performers of the role of James at the Bolshoi Theater, worked on the premiere performance of the current theatrical season. The Honored Art Worker of the Republic of North Ossetia-Alania Evgeny Kirillov acted as the conductor.

The "La Sylphide" production returns the viewer to the classic romantic concept with light and mysterious world recreation where charming winged girls live.