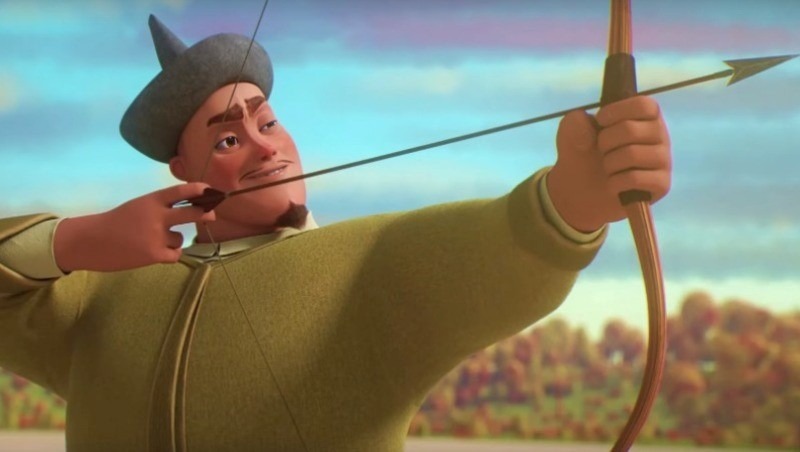 The Head of the Republic announced the release of a new animated film "Northern Cupids".

“No one has seen these footage yet. They are from the second part of the cartoon "Northern Cupids", which is made by our Ufa studio "Mukha". It tells about the adventures of our Bashkir warriors who went to war with the Swedes and defeated them. Now the work on the final, third part is in full swing. It will be dedicated to the victory over Napoleon,” the Head of the Republic shared on his social media.  “We are waiting for the release of "Northern Cupids" on the screen and - new masterpieces.”

The full-length animated film "Northern Cupids", which is being created with the assistance of the republic, is one of the key projects of the Mukha studio. Work on it is planned to be completed in 2022. Director of the Mukha animation studio Artur Abdrakhmanov noted that it would be a sincere patriotic family film.